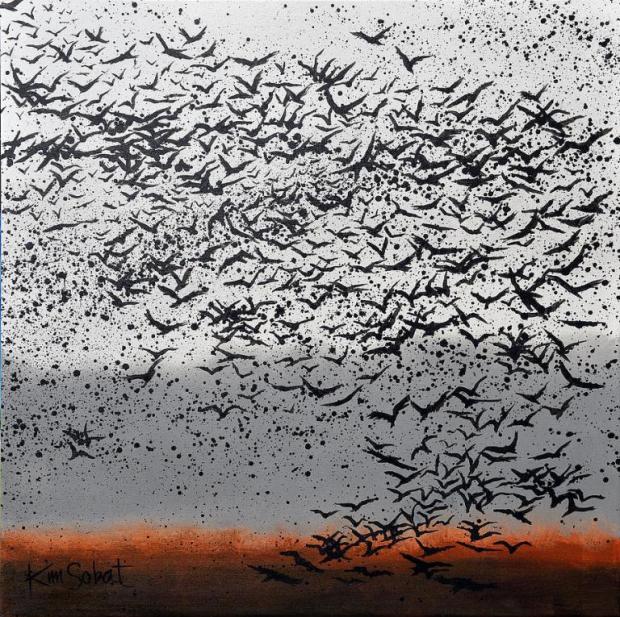 This morning the market has been on edge over, and traders are obsessed with just one question: how will China retaliate to Trump’s trade war and tariffs… further. After all, the initial response of a modest 15-25% tariff on $3 billion in 128, mostly agricultural, products, seemed laughably small and appeared to be more of a warning shot than a real response to Trump’s $50BN in Section 301 tariffs.

One answer was revealed moments ago when as we reported that China’s ambassador to the US Cui Tiankai did not rule out the possibility of scaling back purchases of Treasuries in response to Trump’s tariffs.

“We are looking at all options,” he said, when asked whether China would consider reduced purchases of Treasuries. “That’s why we believe any unilateral and protectionist move would hurt everybody, including the United States itself. It would certainly hurt the daily life of American middle-class people, and the American companies, and the financial markets.”

But the more likely reaction is that China will simply escalate with a “brute force” tit-for-tat retaliation, and as Citi notes, the editor-in-chief of the state-controlled Chinese newspaper Global Times, Hu Xijin, confirmed precisely that when he tweeted: “I learned that Chinese govt is determined to strike back.”

More importantly, he explained the confusion over the “disproportionate” $3 billion response, noting that “Friday’s plan to impose $3b tariffs is simply to retaliate to tariffs on steel and aluminum products“, i.e. a response to the previous, Section 232 round of tariffs, and has nothing to do with the latest round of $50 billion in Section 301 tariffs.

Instead, Hu warns that “China’s retaliation lists against the 301 investigation will target US products worth $ tens of billions. It is in the making.“

I learned that Chinese govt is determined to strike back. Friday's plan to impose $3b tariffs is to retaliate tariffs on steel and aluminum products. China's retaliation lists against the 301 investigation will target US products worth $ tens of billions. It is in the making.

Or, in other words, China’s real retaliation – one which is guaranteed to infuriate Trump with its proportionality and lead to further tit-for-tat responses – is about to hit.

As a reminder, here is a list of the main US exports to China, which – if this warning is accurate – are about to be crushed.

Why China’s Soybean Tariff Changed Everything

“There simply aren’t enough soybeans in the world outside of the U.S. to meet China’s needs.”

China has just launched a vendetta on the US auto sector, and isn’t too happy with Boeing either…

All-Out Trade War: China Strikes Back With 25% Tariffs On $50BN Of US Imports

China has hit back at the Trump administration’s plan to slap tariffs on $50 billion in Chinese goods, retaliating with a list of similar duties on key U.S. imports including soybeans, planes, cars, whiskey and chemicals. Beijing’s list of 25% additional tariffs on U.S. goods covers 106 items with a trade value that is also $50 billion.

“Stuff that you put on your body: spared. Stuff you put in your home: targeted.”

China Vows Retaliation With “Same Scale, Intensity” To Any New US Tariffs

China will retaliate to any new US tariffs against alleged violations of intellectual property rights with “the same proportion, scale and intensity”, its U.S. ambassador Cui Tiankai vowed on state TV overnight.