Home sales in Manhattan plunged by the most since the recession as buyers at all price levels drove hard bargains and were in no rush to close deals. 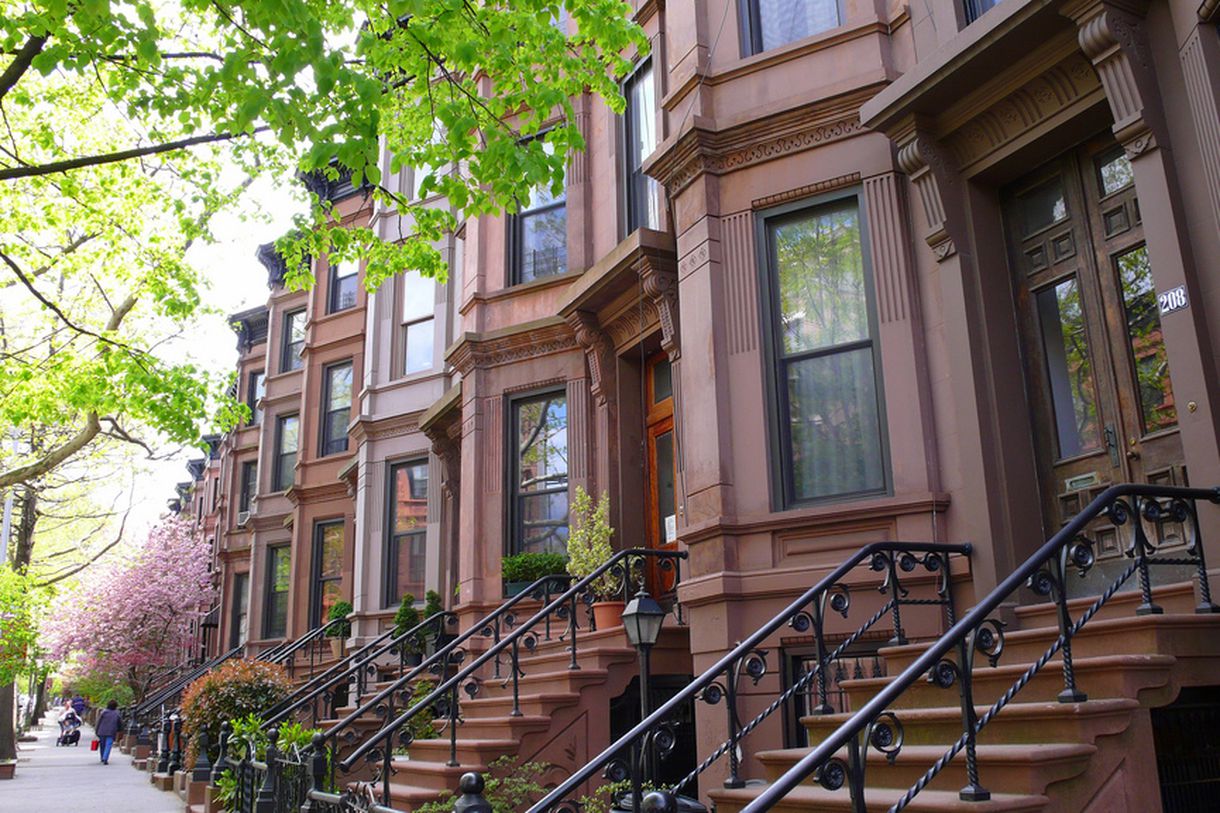 Sales of all condos and co-ops fell 25 percent in the first quarter from a year earlier to 2,180, according to a report Tuesday by appraiser Miller Samuel Inc. and brokerage Douglas Elliman Real Estate. It was the biggest annual decline since the second quarter of 2009, when Manhattan’s property market froze in the wake of Lehman Brothers Holdings Inc.’s bankruptcy filing and the global financial crisis that followed.

The drop in sales spanned from the highest reaches of the luxury market to workaday studios and one-bedrooms. Buyers, who have noticed that home prices are no longer climbing as sharply as they have been, are realizing they can afford to be picky. Rising borrowing costs and new federal limits on tax deductions for mortgage interest and state and local levies also are making homeownership more expensive, giving shoppers even more reasons to push back on a listing’s price — or walk away.

While just a few years ago, bidding wars were the norm, “there’s nothing out there today that points to prices going up, and in many buyers’ minds, they point to being flat,” said Pamela Liebman, chief executive officer of brokerage Corcoran Group. “They’re now aggressive in the opposite way: putting in very low offers and seeing what concessions they can get from the sellers.”

Corcoran Group released its own Manhattan market report Tuesday, showing an 11 percent decrease in completed purchases and a 10 percent drop in sales that are pending. 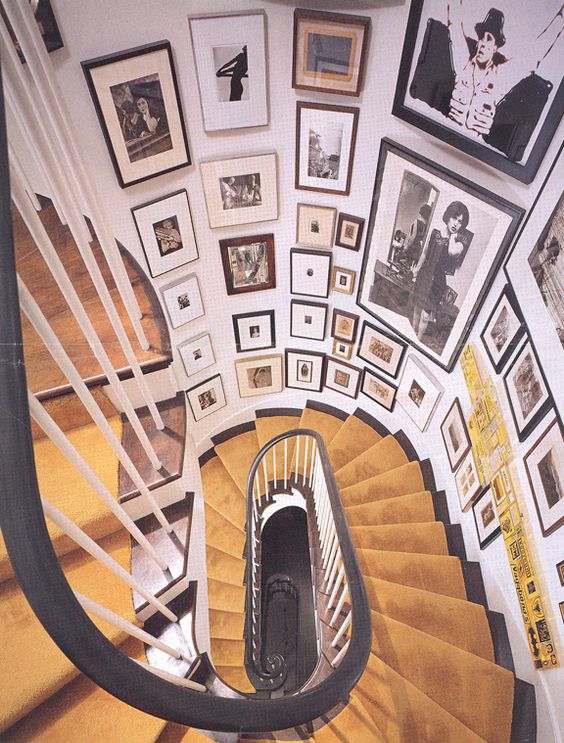 For sellers, to reach a deal in the first quarter was to accept a lower offer. Fifty-two percent of all sales that closed in the period were for less than the last asking price, according to Miller Samuel and Douglas Elliman. Buyers agreed to pay the asking price in 38 percent of deals, but often that figure had already been reduced. Combined, the share of deals without a premium was the biggest since the end of 2012.

“Even with New York real estate prices, you do hit a point in which resistance sets in,” said Frederick Peters, CEO of brokerage Warburg Realty. “People are very anxious about overpaying.”

Peters said that these days, he gets dozens of emails a day announcing price reductions for listings. And buyers are haggling over all deals, no matter how small. In a recent sale of a two-bedroom home handled by his firm, a buyer who agreed to pay $1.5 million — after the seller cut the asking price — suddenly demanded an extra $100,000 discount before signing the contract. They agreed to meet halfway, Peters said.

Buyers also are finding value in co-ops, which in Manhattan tend to be priced lower than condos. Resale co-ops were the only category to have an increase in sales in the quarter, rising 2 percent to 1,486 deals, according to Corcoran Group. Sales of previously owned condos, on the other hand, fell 12 percent as their owners clung to prices near their record highs, the brokerage said. 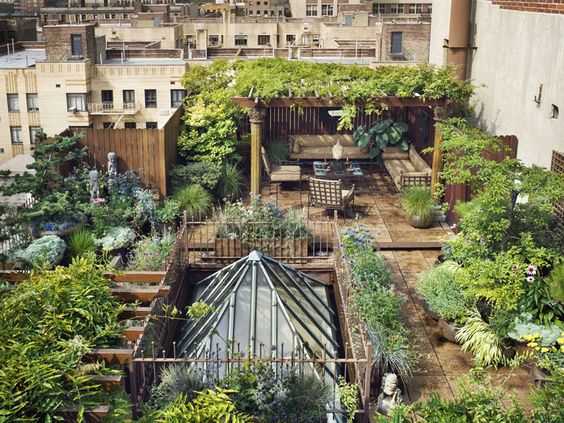 The median price of all sales that closed in the quarter was $1.095 million, down 5.2 percent from a year earlier, brokerage Town Residential said in its own report. Three-bedroom apartments saw the biggest drop, with a decline of 7 percent to a median of $3.82 million, the firm said.

Prices fell the most in the lower Manhattan neighborhoods of Battery Park City and the Financial District, where the median slid 15 percent from a year earlier to $1.21 million, according to Corcoran Group. On the Upper West Side, the median dropped 8 percent to $1.1 million.

Neither new developments nor resales were spared from buyer apathy. Purchases of newly constructed condos, which continue to proliferate on the market, plummeted 54 percent in the quarter to 259, Miller Samuel and Douglas Elliman said. Sales of previously owned apartments dropped 18 percent to 1,921.

The plunge in transactions is actually a good thing, in that it may serve as a wake-up call for more sellers to scale back their price expectations, said Steven James, Douglas Elliman’s CEO for the New York City region.

“It sends the sellers a signal that you have to get more reasonable if you want my buy,” James said. “It’s like buyers said, ‘I’ve told you all along, but you wouldn’t listen! Now I have your attention, so let’s talk.”