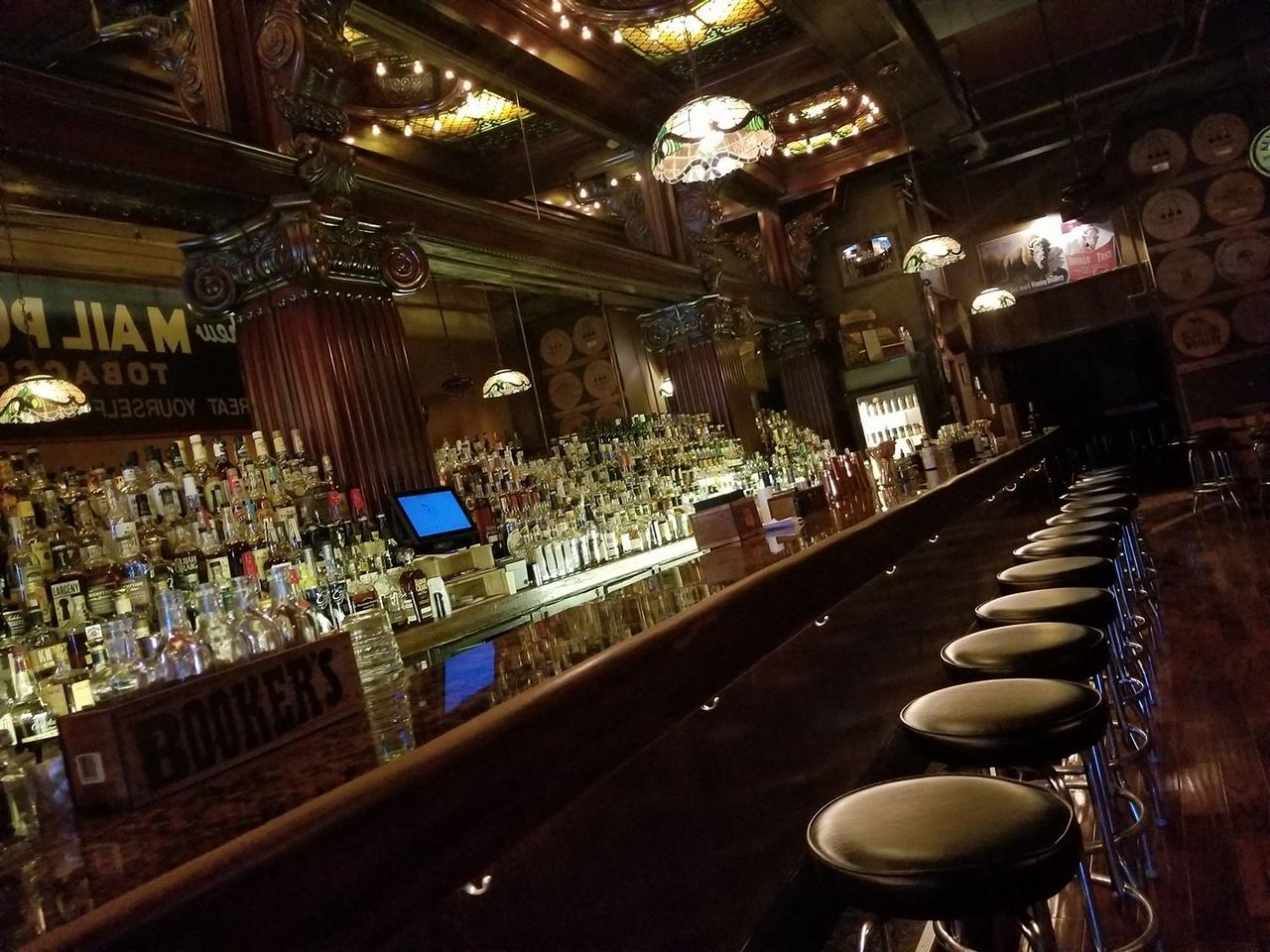 Is a global recession already beginning as the vast majority of the US and other countries’ workforce grinds to a halt while large cities begin to receive ‘shelter in place’ directives? Yes, says Goldman; and more and more top economists are saying Tuesday it’s a near-certainty. State unemployment numbers are about to bear that out.

A new Marist poll this week for NPR/PBS News found 18% of US adults responding they’d already either been laid off or had significant reduction of hours due to the ripple effect of the pandemic.

For an indicator of just how high national unemployment may skyrocket, look no further than Ohio, which on Sunday night declared a ‘health emergency’ and shut down all bars and restaurants state-wide. Journalist Liz Skalka for The Toledo Bladereports that Ohio Senator Rob Portman (R) received “new data on Ohio’s unemployment claims today: 45,000 claims this week compared to 6,500 last week.”

The state-wide ordered shutdown of dining and drink establishments by Ohio Governor Mike DeWine on Sunday night impacted about 10% of the state’s workforce, some 500,000 people.

Likely, Ohio is the canary in the coal-mine at a moment restaurants and bars across New York, California, and other large states are also fast being ordered to shutter their doors.

if this is accurate, and if representative of nat'l trends, that would suggest new UI claims are jumping by a factor of 7., putting them in the 1.4-1.5 million range. That's more than double where they were at the peak of the last recession. Hmmm.https://t.co/oxSYAUs9yJ

Federal data issued in February counts 11,674,000 employees in restaurants in bars across the nation. These jobs are about to be decimated, assuming the latest breaking Ohio numbers of just the past week sets the trend.

“I think that the odds of a global recession are close to 100 percent right now,” Kevin Hassett, Trump’s former chair of the Council of Economic Advisers told CNN on Tuesday. “I think in the US, we’re going to have a very terrible second quarter.”

“You’re looking at one of the biggest negative jobs numbers that we’ve ever seen,” he added, warning further the US is set to shed 1 million jobs in March.