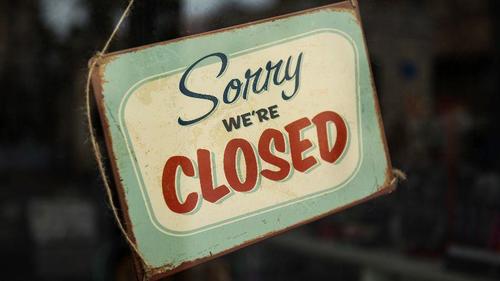 During a Sunday discussion on CNN‘s “Inside Politics,” Khanna said that “low-wage businesses” who can’t pay $15 an hour are “underpaying employees” and suggested that “If workers were actually getting paid for the value they were creating, it would be up to $23.” 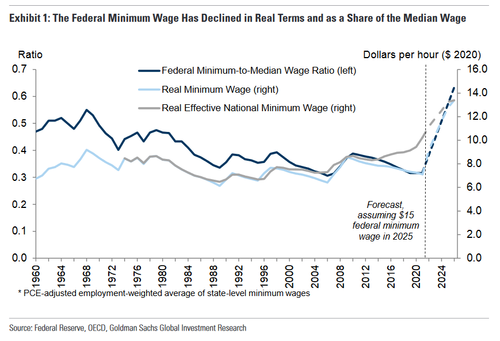 As Breitbart notes, however, the nonpartisan Congressional Budget Office predicted raising the federal minimum wage to $15 an hour by 2025 would cost 1.4 million Americans their jobs over the next four years, while reducing the number in poverty by 0.9 million. Specifically:

Anchor Abby Phillip: “I know that you feel very strongly like many progressives about the minimum wage issue. Right now, at the same time, businesses, both large and small, are struggling in this pandemic economy, more than 9 million jobs have been lost in the last year, and they still aren’t back, and the problem is particularly acute in industries like retail and foodservice, which are more likely to pay minimum wage. I think the question that a lot of Republicans are posing and perhaps some moderate Democrats is timing. Is now the right time to increase it to $15? I should say the bill has stages, of course, but immediately it would go up about 30% right now. Is now the right time to do that?”

Khanna: “Abby, it’s absolutely the right time to give working Americans a raise. Let’s look at the facts. Amazon raised their wage to $15 nationally, not regionally. They have more jobs today. It didn’t hurt job creation or business. Target followed. They also did it nationally, more jobs.”

Phillip: “Large businesses like Amazon and McDonald’s, for example, can and perhaps should pay more, but I’m wondering what is your plan for smaller businesses? How does this, in your view, affect mom and pop businesses who are just struggling to keep their doors open, keep workers on pate roll right now?”

Khanna: “Well, they shouldn’t be doing it by paying people low wages. We don’t want low-wage businesses. Most successful small businesses can pay a fair wage. If you look at the minimum wage, it increased with worker productivity until 1968, and that relationship was severed. If workers were actually getting paid for the value they were creating, it would be up to $23. I love small businesses, I’m all for it, but I don’t want small businesses that are underpaying employees. It’s fair for people to be making what they’re producing. I think $15 is very reasonable in this country.”