(Jim Hoft) Everyone from Joe Biden to Red Pope Francis is pushing for 100% acceptance of the mRNA vaccine for COVID. The vaccine is unproven and untested. No one knows if the vaccine is more dangerous than the disease.

Over 50 percent of new COVID cases involve people who have already been vaccinated, as reported on The Gateway Pundit earlier, according to a Yale epidemiologist.

Now, a startling new report in *Microbiology and Infectious Disease* finds the mRNA vaccines could trigger Alzheimer’s disease, ALS, and other neurological and cognitive degenerative diseases. 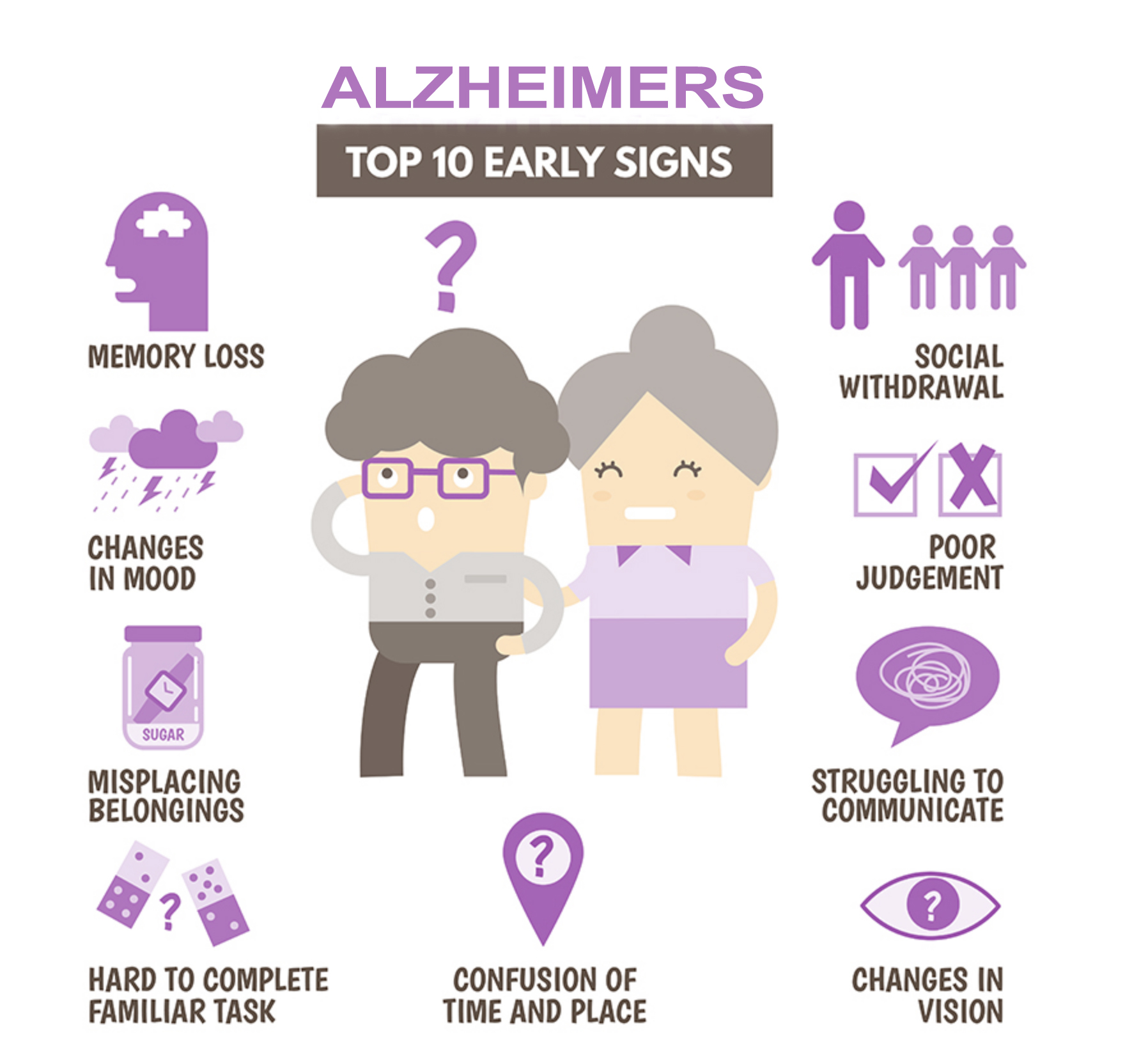 From the report by J. Bart Classen, MD:

Development of new vaccine technology has been plagued with problems in the past. The current RNA based SARS- CoV-2 vaccines were approved in the US using an emergency order without extensive long term safety testing.

Dr. Classen and his associates found that the vaccine increases the likelihood of these hideous diseases by opening a pathway into human DNA, which is exactly what this gene-therapy drug is intended to do:

The results indicate that the vaccine RNA has specific sequences that may induce TDP-43 and FUS to fold into their pathologic prion confirmations. In the current analysis a total of sixteen UG tandem repeats (ΨGΨG) were identified and additional UG (ΨG) rich sequences were identified. Two GGΨA sequences were found. Potential G Quadruplex sequences are possibly present but a more sophisticated computer program is needed to verify these. Furthermore, the spike protein, created by the translation of the vaccine RNA, binds angiotensin converting enzyme 2 (ACE2), a zinc containing enzyme.

More about that issue with zinc:

The enclosed finding as well as additional potential risks leads the author to believe that regulatory approval of the RNA based vaccines for SARS-CoV-2 was premature and that the vaccine may cause much more harm than benefit.

In light of this and other reports on negative, debilitating, and deadly reactions to these experimental gene therapies, people should weigh carefully the unknown risks associated with the vaccine against the well-documented risks of COVID-19.

Further, with so many effective prophylactic and restorative treatments for the disease, such as HCQ, vitamin D, and zinc, the CDC should immediately halt vaccine distribution until the dangers of the vaccine are documented.

Here’s the link to the full report.