Bayer have announced that they will no longer sell glyphosate-based herbicides to U.S. gardeners as of 2023, following the costly litigation battle over their cancer causing weedkiller Roundup. 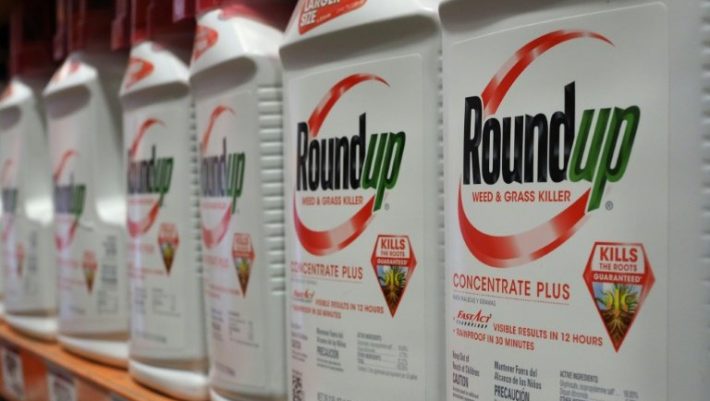 Bayer Monsanto stated Thursday that “the company and its partners will replace its glyphosate-based products in the U.S. residential Lawn & Garden market with new formulations that rely on alternative active ingredients beginning in 2023, subject to a timely review by the U.S. Environmental Protection Agency (EPA) and state counterparts…..”

“As the vast majority of claims in the litigation come from Lawn & Garden market users, this action largely eliminates the primary source of future claims beyond an assumed latency period. There will be no change in the availability of the company’s glyphosate formulations in the U.S. professional and agricultural markets,” Bayer continued.

Sustainable Pulse and Detox Project Director, Henry Rowlands, commented on Bayer’s announcement; “It is a great victory in a small battle for the removal of glyphosate from the Lawn & Garden market, however this is just part of a much larger War. We must all remember that this will not stop glyphosate being sprayed in parks, schools and on our food crops in ever greater amounts across the U.S. and the world. It is time to phase the chemical out globally and to replace it with safe alternatives.”

Test Your Food and Water at Home for Glyphosate – Click Here

In the company’s announcement on Thursday they also revealed an extra provision of $4.5 Billion adding on to their previous agreement of $10.9 Billion to sufferers of Non-Hodgkin’s lymphoma, which is caused by the use of their Roundup weedkiller; “Bayer is also prepared …….to manage anticipated claims, through settlement and litigation, to ultimately bring an end to this litigation. For this second scenario, the company posts an additional provision of a gross amount of 4.5 billion U.S. dollars (3.8 billion euros), i.e. before tax and discounting in the second quarter 2021, reflecting the company’s potential long-term exposure.”

“Moreover, the company will engage in discussions with EPA about Roundup™ labels with the goal of providing more information to users about the science as an additional element towards ensuring even more informed purchasing and application decisions,” Bayer concluded.