(Martin Armstrong) Dr. Alexander Van der Bellen, who was inaugurated as the Federal President of the Republic of Austria on January 26, 2017, has taken another undemocratic, authoritarian position that anyone unemployed because of the state’s lockdowns who refuses the vaccine will lose ALL benefits. This is absolute tyranny and a disgrace to any country that pretends to be free. It has been reported:

“Unusual measure: Austria’s Minister of Labor Martin Kocher (ÖVP) has decided to block unemployment benefits for job seekers if they do not apply for a reasonable position because a vaccination is required there or simply not accepting an offered position.”

Something is seriously wrong. The vaccination was supposed to protect you, but now the unvaccinated threaten the vaccinated. Does that then prove that the vaccinations do not work? If the death rate is less than 1%, then why are governments forcing such vaccines? 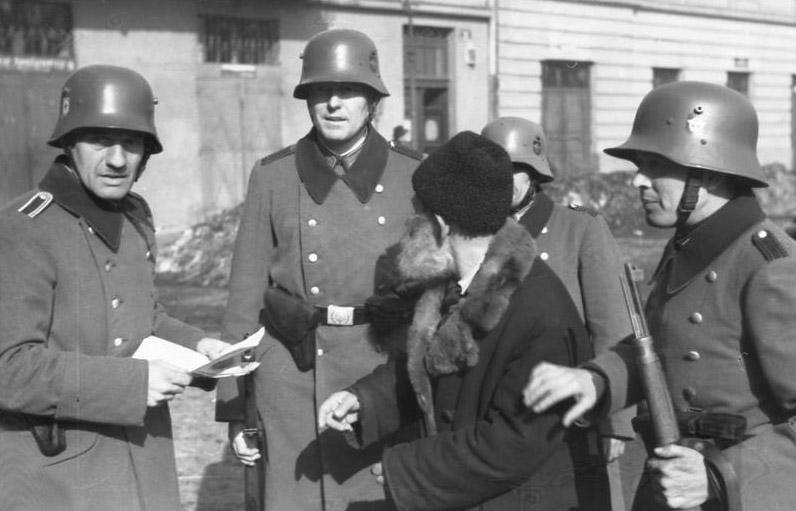 The object seems to be to justify tracking all people. If we cannot do anything without a COVID passport, then we are right back to the same type of control as Adolf Hitler. You cannot get on a train in France without a COVID passport. Canada is doing the same thing for travel. Australia is turning the country into a concentration camp where you cannot travel more than 5k from your residence even if vaccinated.

Meanwhile, with this experimental vaccine, we have no idea of the long-term effects. We are supposed to trust the likes of Bill Gates, who is a college dropout with no medical background whatsoever. Our politicians are not trying to kill off people, but they are trying to alter society from the land of freedom to a fully tracked concentration camp where they must know everything we are doing. This is all because they intend to eliminate democracy and adopt the 2030 Agenda of Klaus Schwab, who I can tell you is a notorious control freak.

Europe is gradually transforming into a concentration camp. Some think it will soon return to normal if they comply, but NO VACCINE will ever eliminate any coronavirus, the same with the flu or the common cold. It is IMPOSSIBLE, for it also resides in animals. So this has been one giant lie, and they feed it out to us one tiny step at a time. Then they are complete, and it is too late to resist.

While our politicians are simply looking for control, Gates has an entirely different agenda, pretending to care about society, and at the same time, holding secret meetings about reducing the population of the world. And this is the guy our politicians embrace? I think they are too busying counting their money and dreaming of absolute power. Creating COVID Passports will be the same as the income tax in 1913 which was 1% only on the rich. It is now criminal not to file an income tax and if you put cash in a safe deposit box, read the fine print – that is now money laundering defined as hiding money from the government. COVID Passports will be permanent – they will not vanish because there will NEVER be a return to NORMAL. Anyone who believes the government is simply a sublime fool.