Biden’s mandate strategy was always based upon coerced consent, which is RAPE.

A federal court upheld a ban on President Joe Biden’s vaccine mandate for firms with 100 or more workers, describing the scope of the rules as “staggeringly overbroad.”

A three-person panel of the 5th US Circuit Court of Appeals in New Orleans – which covers Texas, Louisiana, and parts of Mississippi – issued a new ruling Friday to keep the rule on hold.

The judges upheld their original decision to block the rules, which the Biden administration had appealed against.

“The mandate is staggeringly over broad,” the opinion said, arguing that it failed to consider that COVID-19 is more dangerous to some workers than others.

“The mandate fails almost completely to address, or even respond to, much of this reality and common sense.”

The opinion also described the mandate as a “one-size-fits-all sledgehammer that makes hardly any attempt to account for differences in workplaces.”

The Biden administration has previously argued that halting the roll-out of the mandate could lead to hundreds of deaths, Reuters reported.

The rules are not due to take effect until January 4, but a contracted legal battle could hold them up even further.

They would cover around two-thirds of all private-sector workers. Biden announced the policy in broad strokes in September, and the detail was published last week by the Occupational Safety and Health Administration.

The mandate would require firms with more than 100 employees to require COVID-19 vaccines for staff, or for them to implement weekly testing.

More than half the US states have filed or joined lawsuits opposing the mandate.

Most of the 26 states have Republican governors, but three are Democrat-led.

The White House did not immediately respond to a request for comment. 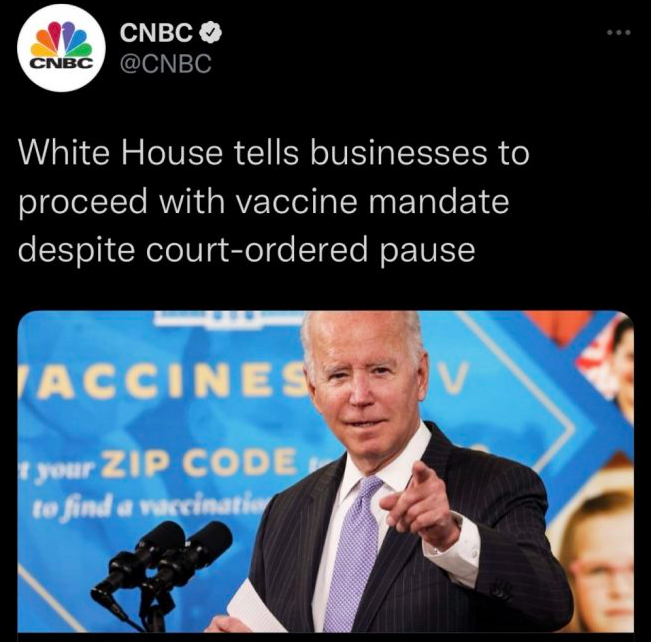 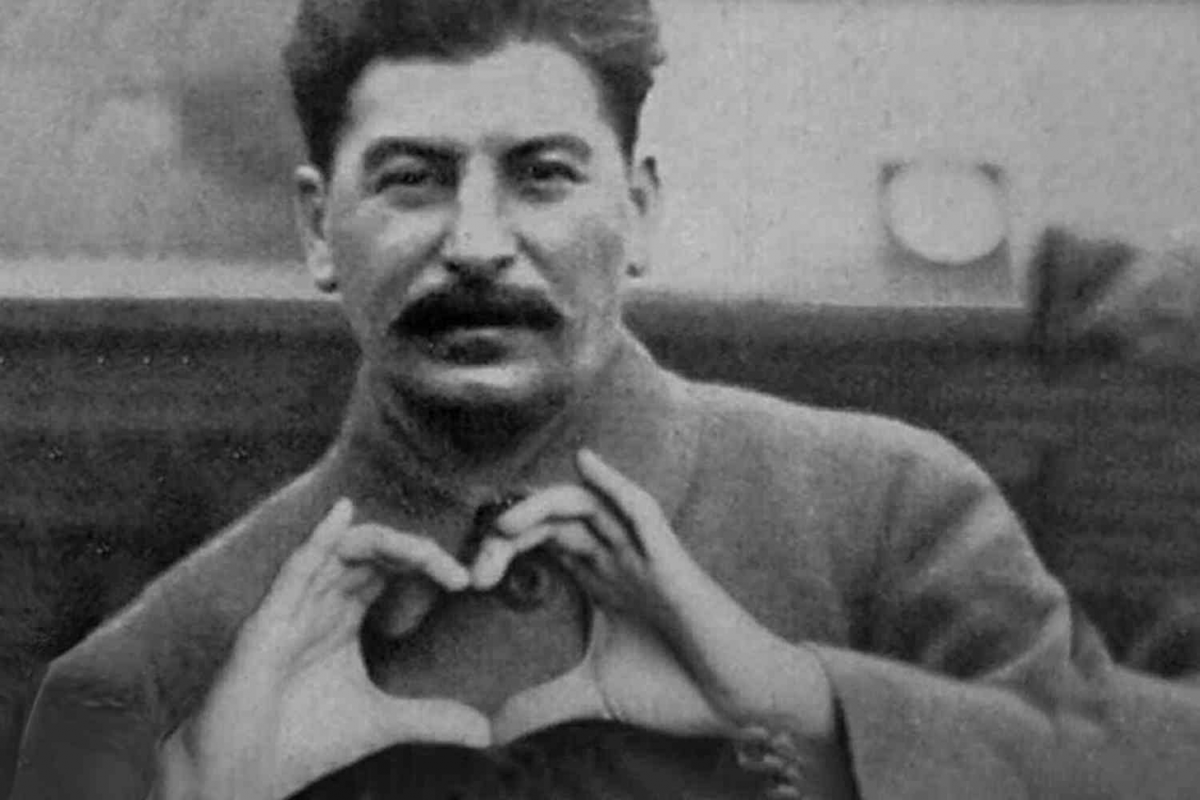