The de facto head of His Majesty’s Treasury announced this week that the Bank of England has begun consultations on implementing a Central Bank Digital Currency (CBDC) that could usher in the globalist vision of a cashless society in which all transactions are traceable by the government. 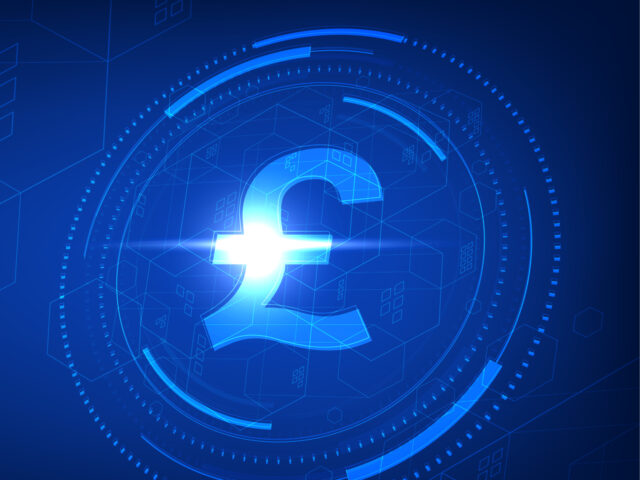 Chancellor of the Exchequer Jeremy Hunt revealed that, as a part of his ‘Edinburgh Reforms’ of Britain’s financial services, the Bank of England will begin consultations on the design of a Central Bank Digital Currency (CBDC) which would act as a digital version of the pound sterling.

Hunt, an anti-Brexit, pro-China figure resurrected from the David Cameron era, said in a written statement to Parliament that the government will begin “bringing forward a consultation in the coming weeks to explore the case for a central bank digital currency – a sovereign digital pound – and consult on a potential design.”

“The Bank of England will also release a Technology Working Paper setting out cutting-edge technology considerations informing the potential build of a digital pound,” he added.

In contrast to Bitcoin, which functions on a decentralised basis in which no single person can control its functions, ownership, or value, a CBDC would be similar to traditional fiat currency issued by a central bank, such as the Bank of England, and therefore could suffer from the same inflation issues if the central bank decided to issue more of it — like printing cash.

Should a CBDC replace hard currency altogether, the government would be able to track every purchase or transaction made by the public.

The Bank of England has also admitted that a digital pound could be “programmable“, meaning that the government could potentially add mechanisms to prevent people from spending their own money on things the state disapproves.

This has led to concerns that Western governments could implement a system akin to the social credit score in Communist China, which has already been used to blacklist millions of citizens from travelling, including those who dissented against the authoritarian rule of Chairman Xi Jinping.

Prime Minister Rishi Sunak, who was essentially endorsed by Chinese state media in the contest to replace Boris Johnson as PM — which he lost — and who married into the multi-billion Infosys tech dynasty in India, has been at the forefront of pushing for the introduction of a CBDC in Britain.

Central Bank Digital Currencies are also heavily supported by the globalist Davos-based World Economic Forum (WEF), which listed it among the technologies that will “change the world by 2027“.

The WEF said that Central Bank Digital Currencies will “revolutionise the financial system” through “increasing financial inclusion and improving the lives of billions of people globally by providing access to cheap and affordable financial services.”

“For banks and issuers, they’ll be able to integrate their existing infrastructure and be able to provide a broad spectrum of CBDC-linked payment-related services and exercise cross-chain interoperability protocols for universal payment access to digital national currencies, stablecoins, NFTs, the Metaverse and much more,” the WEF suggested.

Alongside the nominally Conservative government in the United Kingdom, the Biden administration in the United States and the European Union are also both working towards the implementation of digital versions of their currencies.