(DailyMail) Netflix didn’t pay a cent in state or federal income taxes last year, despite posting its largest-ever U.S. profit in 2018 of $845million, according to a new report.

In addition, the streaming giant reported a $22 million federal tax rebate, according to the Institute on Taxation and Economic Policy (ITEP).

Senior fellow at ITEP Matthew Gardner said corporations like Netflix, which has its headquarters in Los Gatos, California, are still ‘exploiting loopholes’ and called the figures ‘troubling’.

Netflix says they paid $131 million in taxes in 2018 and this is declared in financial documents. But Gardner says this figure relates to taxes paid abroad, according to a separate part of their statements.

He told DailyMail.com: ‘It is pretty clearly true that Netflix’s cash payment of worldwide income taxes in 2018 was $131 million. But that is a worldwide number—the amount Netflix actually paid to national, state and local governments worldwide in 2018. This tells us precisely nothing about the amount Netflix paid to any specific government, including the U.S.’

Gardner added: ‘Fortunately, however, there is another, more complete geographic disclosure of income tax payments.

‘The notes to the financial statements have a detailed section on income taxes. And what this tells us is that all of the income taxes Netflix paid in 2018 were foreign taxes. Zero federal income taxes, zero state income taxes in the US.’

Gardner said the public is now ‘getting its first hard look at how corporate tax law changes under the Tax Cuts and Jobs Act affected the tax-paying habits of corporations’.

He said: ‘With a record number of subscribers, the company’s profit last year equaled its haul in the previous four years put together. When hugely profitable corporations avoid tax, that means smaller businesses and working families must make up the difference. 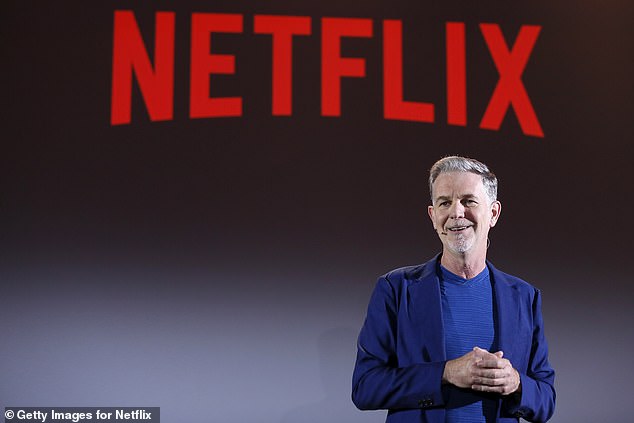 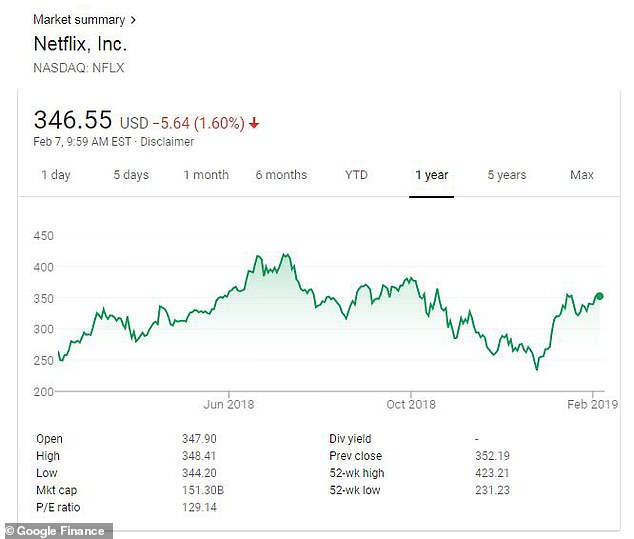 Netflix, which has just announced a price hike, now has 139 million subscribers.

President Donald Trump promised ‘the biggest tax cut, the biggest reform of all time’ and said ‘the numbers will speak’ for themselves when he signed the bill in December 2017.

The GOP argued their tax overhaul plan would mean middle class Americans will get a big tax cut and see their wages go up because of a slash on the rate paid by corporations.

But Gardner argued ‘many corporations are still able to exploit loopholes and avoid paying the statutory tax rate—only now, that rate is substantially lower’.

He added: ‘Netflix appears to be every bit as unaffected by corporate tax laws now as it was before President Trump’s ‘reform’.

‘This is especially troubling because Netflix is precisely the sort of company that should be paying its fair share of income taxes.’ 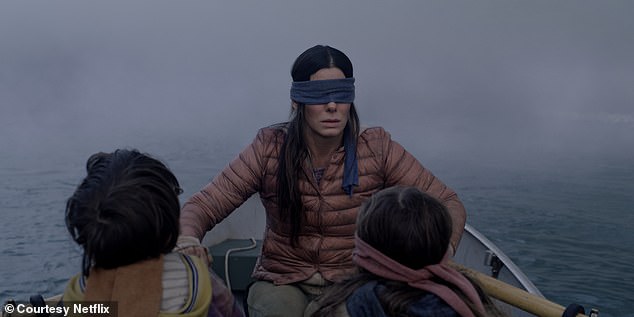 Users can pay up to $15.99 for Netflix’s premium package to access their hit shows, movies and documentaries. There are now 139 million subscribers worldwide to the service which announced a price hike earlier this month.

The online streaming service announced it would bump costs by 13 to 18 percent depending on the plan. The website’s most standard and most popular package will cost $12.99 moving forward, compared to today’s price of $10.99.

Netflix says they paid $131 million in taxes in 2018. Gardner says this figure relates to taxes paid outside the US.

Source: By Lauren Fruen For Dailymail.com