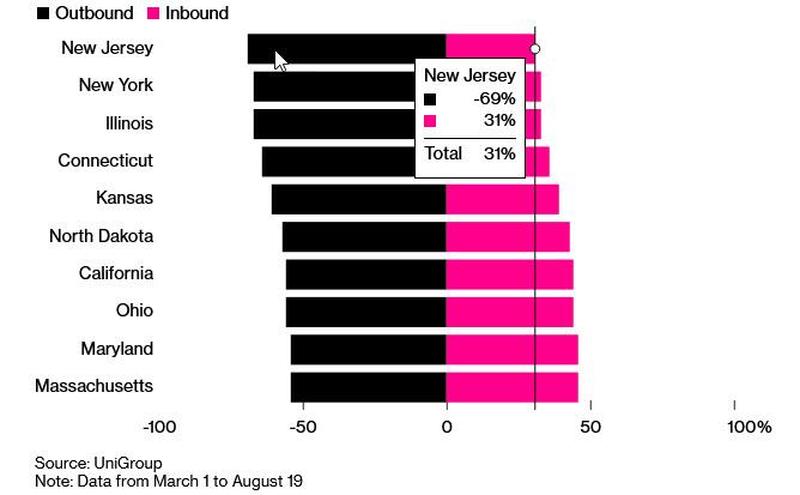 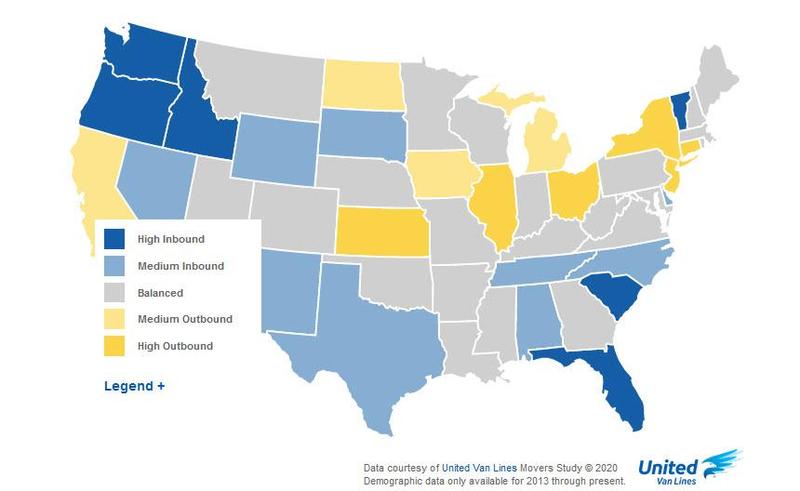 Thanks to the highest property taxes in the nation and an unsustainable cost of living, 44% of New Jersey residents plan to leave the state in the ‘no so distant future,’ according to a recent survey from the Garden State Initiative (GSI) and Fairleigh Dickenson University School of Public & Global Affairs. 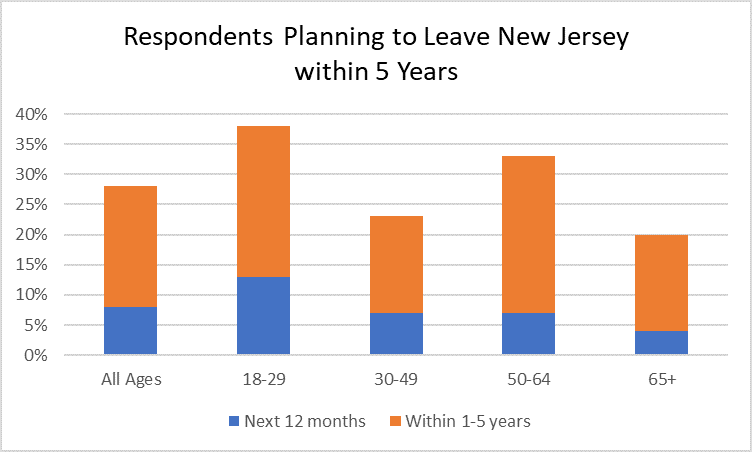 Committing to a more solid time frame, 28% say they are planning to leave within five years, and 39% say they will do so over the next decade, according to Insider NJ.

Unsurprisingly, Property Taxes and the overall Cost of Living were cited as the main drivers. The results also debunk two issues frequently cited in anecdotal accounts of out migration, weather and public transportation, as they ranked 8th and 10th respectively, out of 11 factors offered.

“We have a crisis of confidence in the ability of our leaders to address property taxes and the cost of living whether at the start of their career, in prime earning years, or re-positioning for retirement, New Jersey residents see greener pastures in other states.  This crisis presents a profound challenge to our state as we are faced with a generation of young residents looking elsewhere to build their careers, establish families and make investments like homeownership.”

After taxes and a high cost of living, government corruption and concerns about crime and drugs concerned citizens the most. Insider notes that there were no significant differences in responses across income levels.