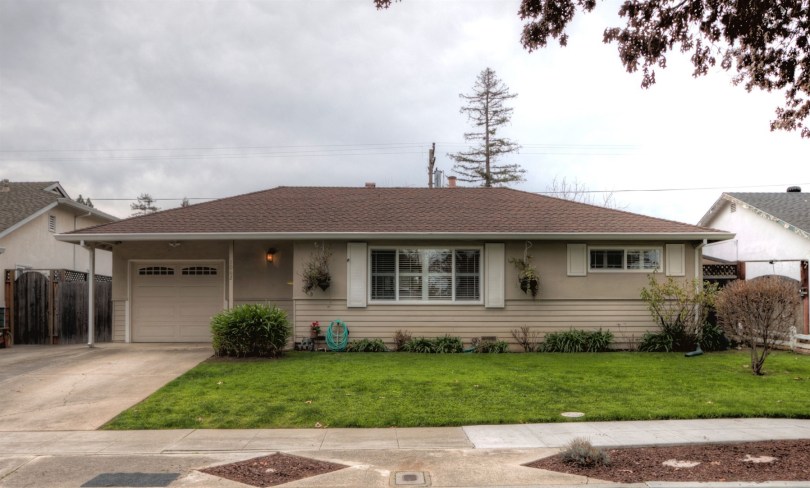 SUNNYVALE — The small, unassuming home in the Cherry Chase neighborhood was on the market just two days before it sold for $2 million, a whopping $550,000 over its asking price.]

In this red-hot real estate market, the price tag barely caused a stir. What did was the other number that turned the home into another Bay Area record-breaker: It sold for the highest square-foot price recorded in Sunnyvale — a stunning $2,358, according to MLSListings, which tracks homes sales going back to 2000.

The jaw-dropping price tag suggests Sunnyvale, which has traditionally been less expensive than neighboring cities Cupertino or Palo Alto, is becoming a real estate destination in itself.

“I was blown away by it,” Doug Larson of Coldwell Banker, the real estate agent who sold the home, said of the price it fetched.

There’s nothing particularly breathtaking about the modest, one-story house on quiet, tree-lined Plymouth Drive. But it sits nestled at the center of one of the country’s most expensive real estate markets. As prices continue to increase throughout the Bay Area, pushing out even some highly paid tech workers, experts say more residents are flocking to relatively affordable Sunnyvale, driving up prices there.

But it may not stay that way for long. So far this year, homes in Sunnyvale are selling for an average of 28 percent over their listed price and are spending just nine days on the market, Harrison said. A four-bedroom, two-bath, 2,000 square foot house in the city recently sold for close to $800,000 over its listing price, fetching $2.47 million.

The Plymouth Drive house is small by comparison, just 848 square feet, which contributed to its high per-square-foot price. But it’s on a large lot — 6,000 square feet. That makes it a prime candidate for the new owner to tear it down and build something else, Harrison said.

Realtor Juliana Lee of Keller Williams, who represents the buyer of the Plymouth Drive home, declined to comment on behalf of herself and her client.

Listing photos of the home show a small, beige house with a huge backyard, hardwood floors and a large front window with white shutters. Before the sale, the most expensive per-square-foot price recorded in Sunnyvale was $2,175, according to MLSListings. That was for a 1,839-square-foot, two-bedroom home on a 36,155 square foot lot, which sold for $4 million.

Sunnyvale has become popular in part because of its proximity to Silicon Valley’s tech jobs, said realtor James Morris of James Morris Homes, which has offices in San Jose and Saratoga. LinkedIn is headquartered in the city, Apple is just next door in Cupertino, and Google is on the other side in Mountain View.

“They will pay that premium to be close to their jobs and not have to drive,” he said.

When Larson put the Plymouth Drive house on the market on Feb. 7, he asked for $1.45 million and assumed his client would get about $1.6 million. The next day, he opened the house for a realtor tour so the community’s agents could check out the property and determine if it was something their clients might want. It generated a lot of interest, Larson said, with some agents indicating they had buyers willing to offer as much as $1.8 million.

Friday morning, a realtor called Larson and told him she was sending over an offer. Larson told her his client wasn’t accepting offers until the following Wednesday, but the persistent realtor refused to take no for an answer and sent her client’s offer that afternoon.

It was too tempting to pass up — $2 million, all cash, closing in 10 days. The seller was shocked. 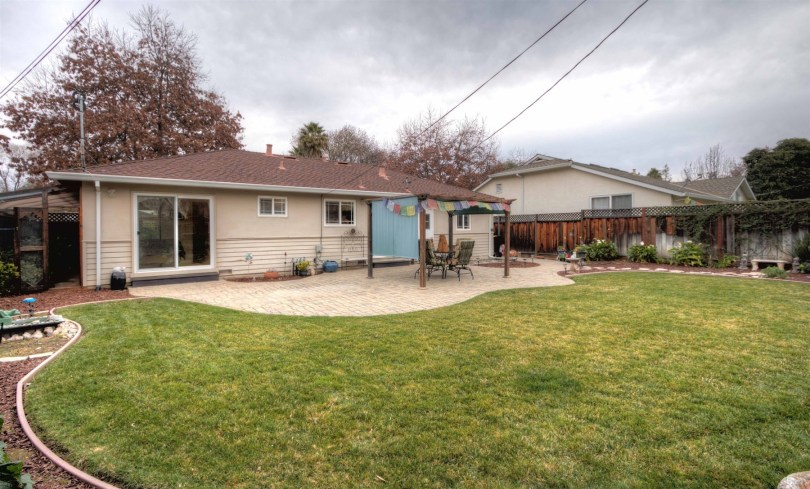 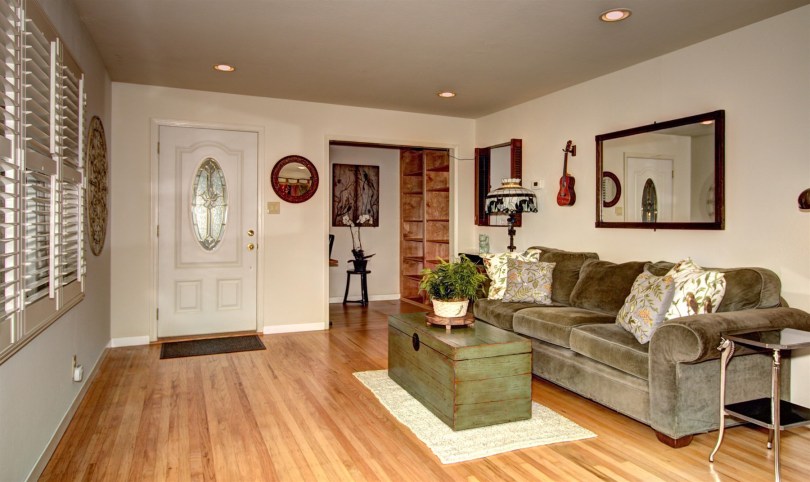 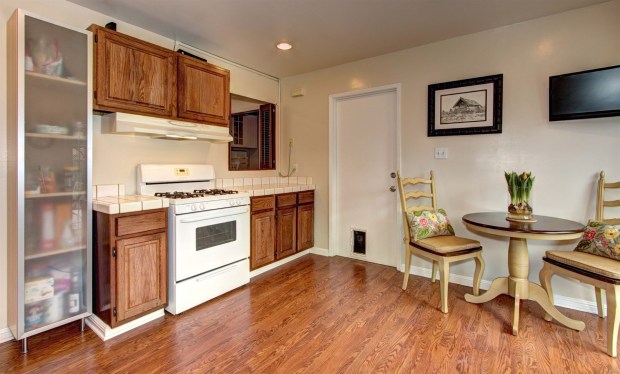 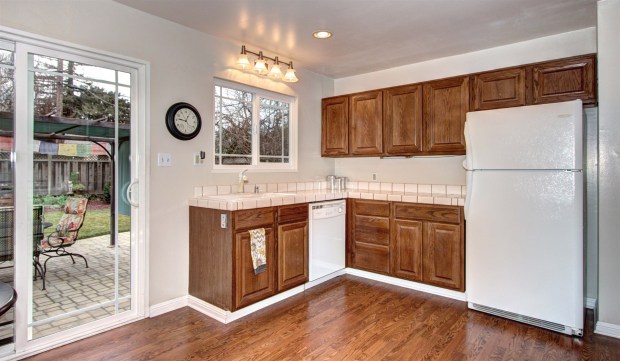 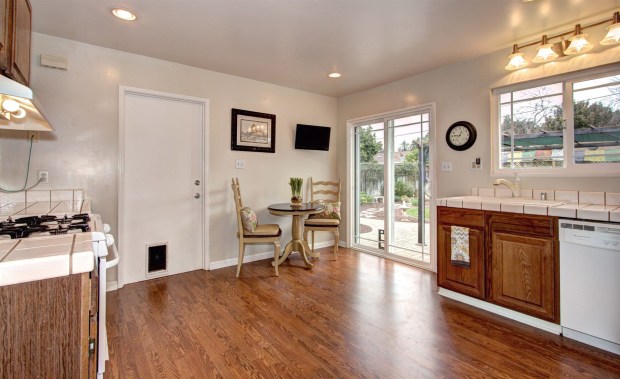 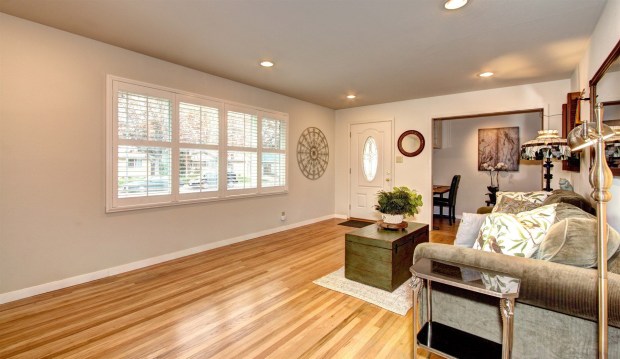