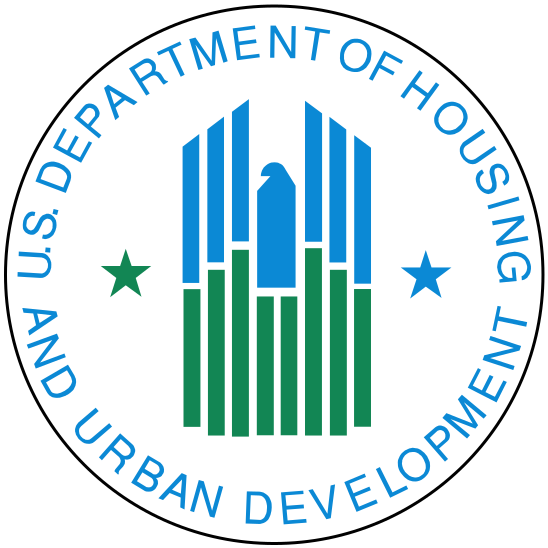 Johnson Joy submitted his resignation to Carson on Tuesday, according to a report from The Guardian, and the secretary accepted. Whistleblower Katrina Hubbard, Joy’s former executive assistant, filed a complaint about potential corruption in the CIO’s office, including suspicious over payments of a subcontractor.

Hubbard also claims that she was transferred and then fired after reporting the suspected fraud, with HUD citing job performance issues.

Joy first came under scrutiny last weekend, when The Guardian reported his connection to GJH Global Ministries, a religious charity that solicited donations but did not have a clear objective. The group’s website had mission statements copied from other churches, and was soon locked after The Guardian began asking questions about it.

Another HUD official who resigned amid questions about his background, Naved Jafry, was also involved in the charity; Jafry was a subcontractor associated with the same firm that allegedly received inflated payments.

The DC palace intrigue comes as Carson, a former Republican US Presidential Candidate and Trumps pick to head up HUD tries to weather the MSM (main stream media) hype controversy surrounding his office’s attempted purchase of a $31,000 dining room set, which was cancelled amid critical news coverage. Carson was again thumped in the MSM for his response to the situation during a Congressional hearing Tuesday, in which he appeared to blame his wife — who is not a HUD employee — for arranging the purchase and claiming that the old furniture was a safety hazard.

During the same hearing, Carson repeatedly emphasized the importance of upgrading the Federal Housing Administration’s aging information technology infrastructure, which he claimed weathers 2,000 to 3,000 hacking attempts per week — and is based on software that dates back decades.

“We have to get the IT systems at FHA up to par. We are putting a lot of money and a lot of people in jeopardy by continuing this,” he said.