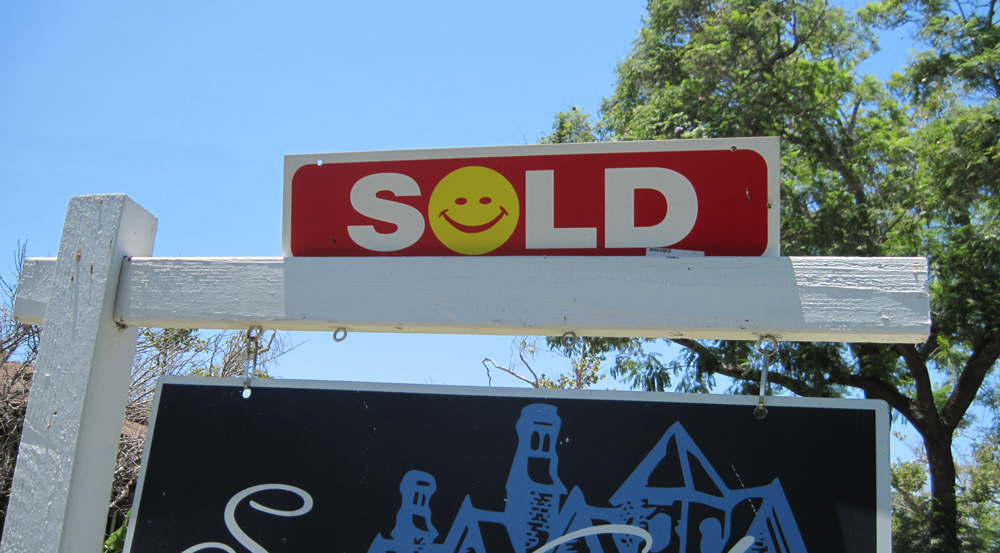 Sales volume was down statewide, but the median resale home price set a record high in California in April, hitting $602,920. (File photo by Marilyn Kalfus/SCNG)

The analysis comes from the California Association of Realtors, which reports on the resale of houses around the state. Sales of existing houses account for just over two-thirds of all home sales in Southern California.

In March, CAR’s numbers reflected the first year-over-year price drop for Los Angeles and San Diego counties in seven years and the third in Orange County in the previous four months.

“While we started off the spring homebuying season on a down note, home sales in the upcoming months may fare better than the top-level numbers suggest,” said Leslie Appleton-Young, CAR’s senior vice president and chief economist. “The year-over-year sales decrease was the smallest in nine months, and pending home sales increased for the second straight month after declining for more than two years.”

She said a sharp sales rebound is not expected, but neither is an acceleration of declines.

“Weak buyer demand, largely prompted by elevated home prices, is playing a role in the softening housing market,” said CAR president Jared Martin. “However, with low-interest rates, cooling competition and an increase in homes to choose from, buyers can take advantage of a more balanced housing market.”