A senior official at China’s central bank announced at the China Finance 40 Group meeting today that the country will soon roll out its central bank digital currency (CBDC.) 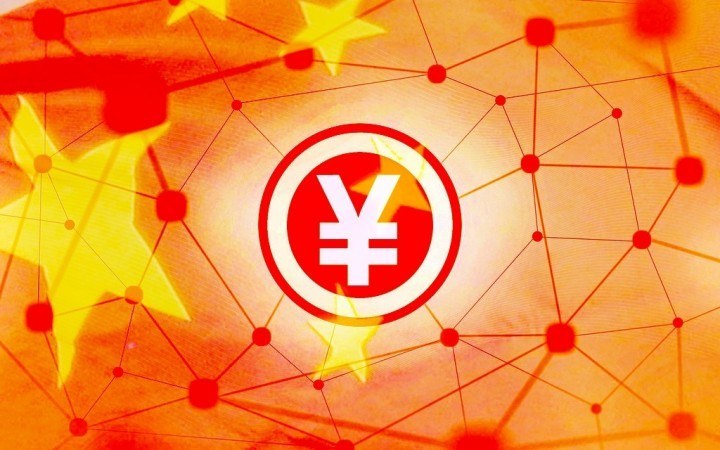 Mu Changchun, Deputy Chief in the Payment and Settlement Division of the People’s Bank of China (PBOC,) stated that the CBDC prototype exists and the PBOC’s Digital Money Research Group has already fully adopted the blockchain architecture for the currency. China’s CBDC will not rely entirely on a pure blockchain architecture, as this would not allow the currency to achieve the throughput required for retail usage.

According to Changchun, the currency has been in the research and development phase since 2014. At the meeting on Saturday, he said, “People’s Bank digital currency can now be said to be ready.”

The CBDC will employ a two-tier operational structure, per Changchun:

The People’s Bank of China is the upper level and the commercial banks are the second level. This dual delivery system is suitable for our national conditions. It can use existing resources to mobilize the enthusiasm of commercial banks and smoothly improve the acceptance of digital currency.

A two-tier system is preferable due to China’s complex economy, vast territory and large population. “From the perspective of improving accessibility and increasing public willingness to use, a two-tier operational framework should be adopted to deal with this difficulty,” Changchun said. He also welcomed the resources, talent and innovation capabilities of commercial businesses who will partner with the PBOC to roll out the currency. Finally, this system will help avoid concentration of risk and financial disintermediation.

At the same meeting, China UnionPay Chairman Shaofu Jun said that the goals of China’s CBDC would be difficult to achieve. While a CBDC could solve issues related to cross-border transactions, long lag times and legacy inefficiencies, the lack of clear operational processes and a detailed regulatory framework across countries will be challenging to overcome.