Are you a rich guy who wants to bang debt-laden college girls with all your extra money?

Are you a struggling college girl facing decades of six-figure debt so you can follow your unsinkable dreams?

Great news; thanks to the internet, your bases are covered! As we’ve previously reported (here and here), ‘soft prostitution’ may have been going on for a long time – but its normalization is relatively new – and undoubtedly linked to the $1.5 trillion+ student debt problem.

As an example, according to ‘sugar daddy / sugar baby’ website SeekingArrangement, there are 1,304 students at Georgia State University signed up to be Sugar Babies right now – up from just 306 in 2018. 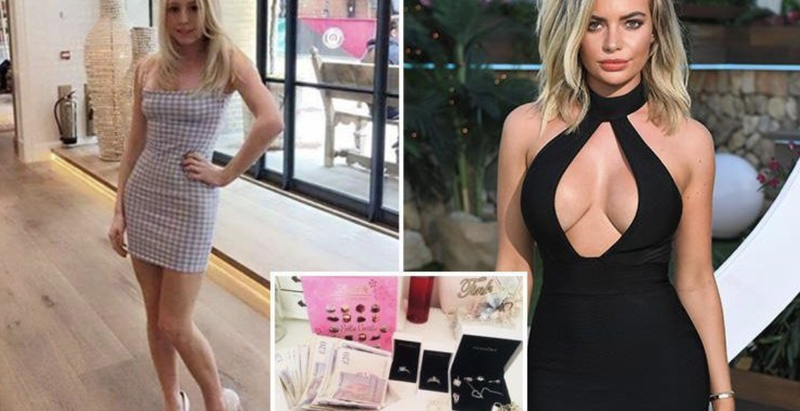 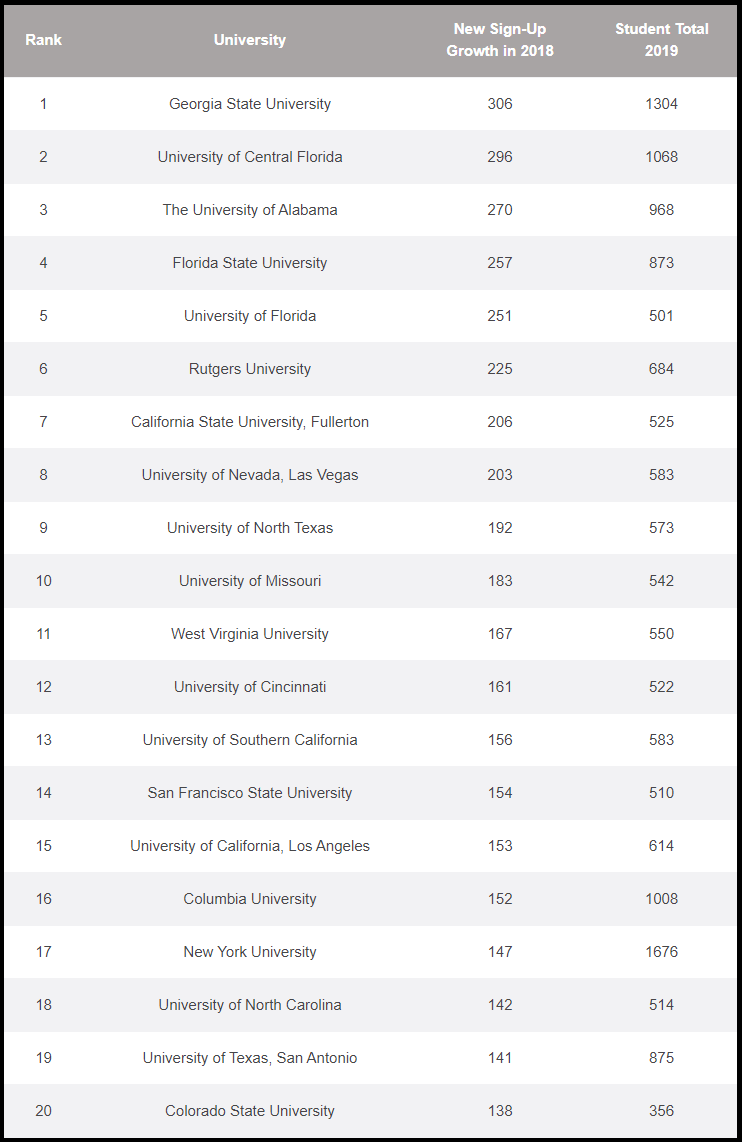 Of this list, several universities are considered top-tier – such as UCLA, University of Southern California, Columbia and New York University.

According to Seeking.com, “Sugar Babies do not want to be in monotonous, traditional relationships prescribed by society — that no longer works today. Rather, she is seeking a modern relationship — one that is different and matches her ambition and drive — with a romantic partner who can play the traditional role of provider or gentleman, without placing unreasonable limitations on personal growth,” according to the website.

Overall, there are 2.7 million US students signed up and 4.7 million worldwide.

According to the website, “Students registered on SeekingArrangement get help paying for tuition and even more benefits.Finding the right Sugar Daddy can help students gain access to the right network and opportunities. College Sugar Babies can also get help paying for other college-related costs, such as books and housing.” 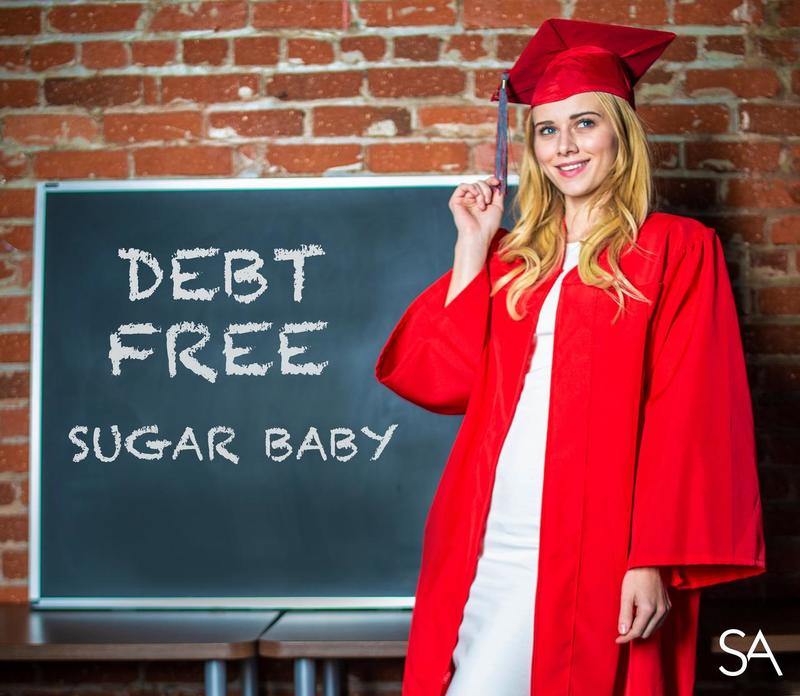 And while the site claims 4.5 million students across the globe, SeekingArrangement says it has 20 million members worldwide – of which students are most common.

What do they Sugar Babies do with the money they earn with their vaginas? 30% is spent on tuition and other school related expenses, while 25% goes towards living expenses.

Meanwhile, the average Sugar Daddy is 41-years-old and has an annual income of $250,000. Most common professions are Tech Entrepreneur and CEO are their two top occupations, followed by Developer, Financier, Lawyer and Physician.

As for cities – New York tops the list, followed by London, Toronto and Los Angeles.