Just like That: Roughly 600,000 travelers are stranded around the world after the British travel provider Thomas Cook declares bankruptcy… 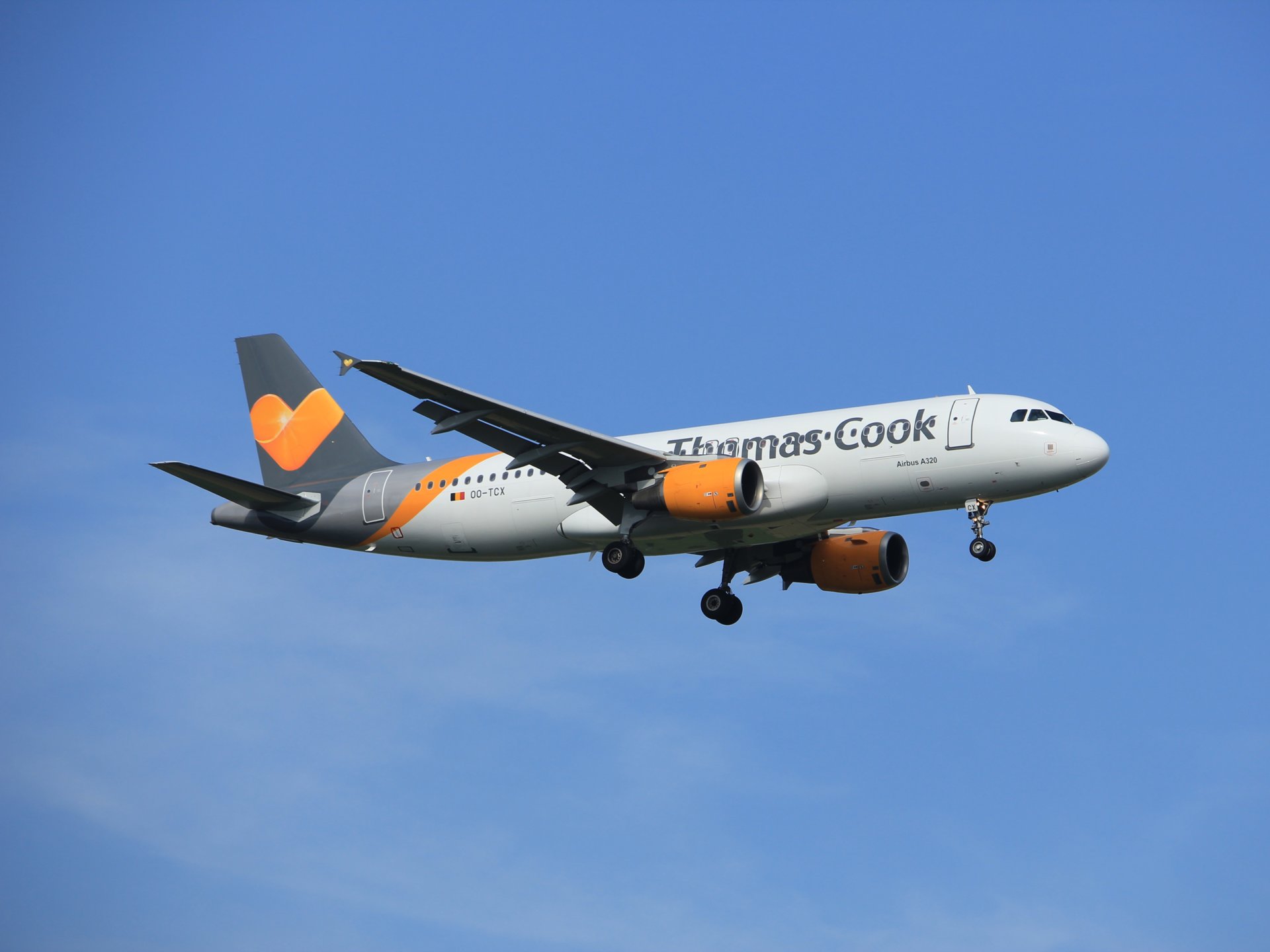 The travel company operates its own airline, with a fleet of nearly 50 medium- and long-range jets, and owns several smaller airlines and subsidiaries, including the German carrier Condor. Thomas Cook still had several flights in the air as of Sunday night but was expected to cease operations once they landed at their destinations.

Condor posted a message to its site late Sunday night saying that it was still operating but that it was unclear whether that would change. Condor’s scheduled Monday-morning flights appeared to be operating normally.

About 600,000 Thomas Cook customers were traveling at the time of the collapse, of whom 150,000 were British, the company told CNN.

The British Department for Transport and Civil Aviation Authority prepared plans, under the code name “Operation Matterhorn,” to repatriate stranded British passengers. According to the British aviation authority, those rescue flights would take place until October 6, leading to the possibility that travelers could be delayed for up to two weeks.

Initial rescue flights seemed poised to begin immediately, with stranded passengers posting on Twitter that they were being delayed only a few hours as they awaited chartered flights.

The scale of the task has reports calling it the largest peacetime repatriation effort in British history, including the operation the government carried out when Monarch Airlines collapsed in 2017.

Costs of the flights were expected to be covered by the ATOL, or Air Travel Organiser’s License, protection plan, a fund that provides for repatriation of British travelers if an airline ceases operations.

Airplanes from British Airways and EasyJet would be among those transporting stranded passengers home, according to The Guardian, as well as chartered planes from leasing companies and other airlines. Thomas Cook Airlines’ destinations included parts of mainland Europe, Africa, the US, the Caribbean, and the Middle East. Airplanes were being flown to those destinations on Sunday night, according to the BBC.