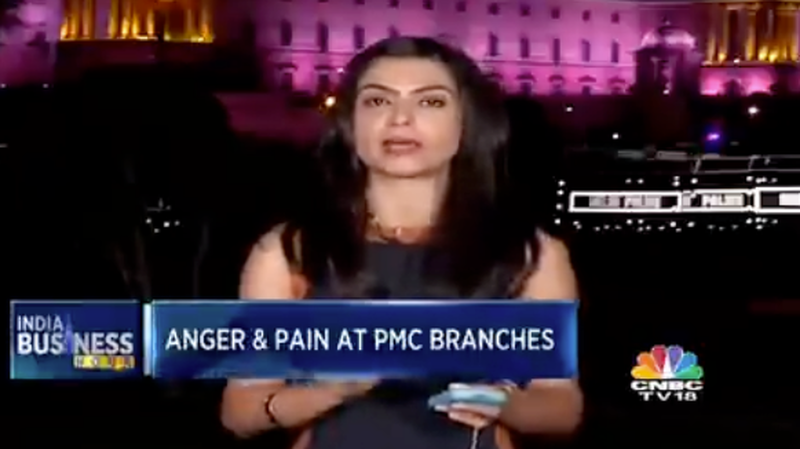 Reuters learned about the massive fraud through a complaint filed with the Economic Offences Wing (EOW) of Mumbai Police earlier this week, alleges that PMC concealed $616 million in NPLs.

“The actual financial position of the bank was camouflaged, & the bank deceptively reflected a rosy picture of its financial parameters,” said the complaint, noting that the fictitious loan accounts were not entered into the bank’s core banking system – a factor key in the perpetration of a $2 billion fraud at Punjab National Bank that was uncovered in 2018, said Reuters.

The complaint says PMC’s Chairman Waryam Singh and its Managing Director Joy Thomas were at the center point of the fraud. It also names HDIL’s former senior executives Sarang Wadhwan and Rakesh Wadhwa, who were the recipients of the real estate loans. 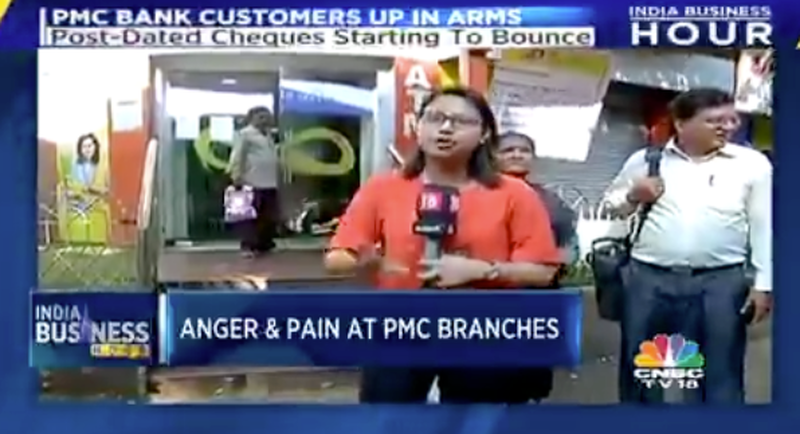 As recession fears intensify in India, the PMC banking crisis has ignited the debate among government officials that the banking sector could be headed for turmoil.

The Reserve Bank of India (RBI) took over PMC last week and has prevented the bank from new loan creation, while nearly 900,000 depositors have been informed that deep capital controls are being placed on their accounts for six months.

Dozens of videos have been uploaded to social media this week, detailing how depositors are being locked out of their accounts, some fear the worst, as the bank has likely failed.

Customers of PMC Bank prepare for a dark Diwali as their Laxmi is locked away by those in power. Their cries for help fall on deaf ears as the BJP-Sena govts. at state and centre seem to believe that Sab Achha Hai.

One depositor said he lost all of his money in the PMC banking crisis.

A Modi Bhakt Nazi breaks down in front of camera after losing his money in PMC Bank scam.

These people deserve this, they voted to see India as a Hindu Rashtra, now they are facing it.

Thousands of people have marched in the streets this week, demanding PMC return their stolen savings.

Another heartbreaking moment when a woman discovers her family’s savings were completely wiped out in the banking crisis.

Hundreds crowd inside one PMC bank branch, attempting to withdraw their savings, as they learn the bank failed.

CNBC TV18 reported depositors are feeling “anger and pain” as they learn capital controls have limited them to only withdrawing $100.

Anger and frustration across @PMC_Bank branches in Mumbai. A heart surgery in doubt, question marks over daughter's wedding and post-dated cheques starting to bounce; disgruntled customers are simply helpless.@archanajsr reports from the Sion branch. pic.twitter.com/KM2KwEAEbW

With a financial crisis developing, the Reserve Bank of India is scrambling to reassure the public that the banking sector isn’t imploding.

There are rumours in some locations about certain banks including cooperative banks, resulting in anxiety among the depositors. RBI would like to assure the general public that Indian banking system is safe and stable and there is no need to panic on the basis of such rumours.