(Ryan McMaken) Not every square inch of the planet earth is suitable for a housing development. Flood plains are not great places to build homes. A grove of trees adjacent to a tinder-dry national forest is not ideal for a dream home. And California’s chaparral ecosystems are risky places for neighborhoods. 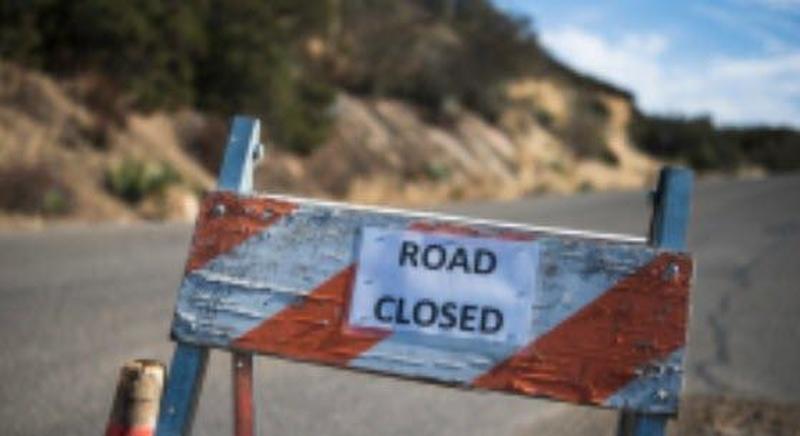 This is nothing new. While people many Americans who live back East may imagine that something must be deeply wrong when they hear about fires out West, the fact is things are different in North America west of the hundredth meridian. The West is more prone to extreme temperatures, hundred-year droughts, and fires in the wilderness. Many of these ecosystems evolved with this fire risk.

Efforts to blame them primarily on climate change ignore the long standing reality. The Sacramento Bee notes, for example:

It’s also not enough to blame the growing devastation of recent wildfires solely on climate change, researchers said. While drier, warmer conditions have lengthened the fire season and likely increased the severity of the blazes, wildfires are only destroying more homes today than decades before because of rapid growth in rural areas.

It’s not that fires are more devastating in the natural sense. The problem is that human beings insist on putting their property in places where fires have long destroyed the landscape, over and over again.

Strader studied wildfire history in the western United States going back three decades, then mapped population growth in areas where fire activity had ranged from medium to very high. His research determined there were 600,000 homes in fire prone areas in the West in 1940. Today, that number is around 7 million.

So, why do people keep building homes in these places? Part of it is natural populations growth, of course. But the manner and rapidity with which this development expands out into the fringes of metro areas is also partly due to government policy and infrastructure.

In an unhampered market, it would be very expensive to extend a new neighborhood out into ever-further-out regions near metro areas. In order to reach these places, housing developers would need to find a way to finance both the new housing construction and the roads that give access to them. Certainly, developers often provide part of the funding through development fees demanded by governments. But these roads are often also subsidized by state and local governments, especially in the form of ongoing maintenance. Once a road to a new semi-rural community is built, governments will often maintain it, while spreading the cost across all the jurisdiction’s taxpayers.

The federal development also subsidizes the construction of larger and more sprawling residential property through the FHA insurance programs and government-sponsored enterprises like Fannie Mae. By purchasing home loans on the secondary market, the GSEs push more liquidity into the home loan market, making loans cheaper, and pushing up demand for larger, sprawling developments.

Many conservatives often speak of density in residential and commercial development as if it were some kind of left-wing conspiracy. It is assumed that few people would opt for density were there not left-wing urban planners to force it on everyone.

But the reality is that in an unhampered market, density levels would be higher than they are now, because sprawl would be (all else remaining equal) much more costly to consumers than is now the case.

In light of the increasing fire danger to homes, many left-wing advocates favor changing California’s housing development patterns. But they can only point toward more restrictive government regulations. The Los Angeles Times editorial board, for example, complains that “Land-use decisions are made by local elected officials and they’ve proven themselves unwilling to say no to dangerous sprawl development …”

But government prohibitions aren’t necessary. If people insist on building and selling homes in fire-prone areas, let them be the ones to cover all the costs. This includes the cost of fire mitigation and rebuilding after fire. This in itself would limit development in these areas.

And yet, while California pundits are complaining that policymakers aren’t doing enough, California politicians are actively taking steps to keep the market from correcting the excessive building in fire-prone areas.

The state said its moratorium applies to about 800,000 homes, and more areas are expected to be added.

A state law passed last year allows the California Department of Insurance to require insurers to renew residential policies for one year in ZIP Codes that have been affected by declared wildfire disasters.

Previously, insurers had to renew policies for homeowners who suffered a total loss. The current law extends to all policyholders in an affected area, regardless of whether they experienced a loss.

Not surprisingly, many homeowners in fire-prone areas of the state are having problems finding fire insurance for their homes. And they often pay handsomely when they do find it. That’s too bad for the owners, but this fact doesn’t justify handing down state mandates that insurance companies continue to cover people who have taken on unacceptably high risk.

By stepping in to force insurance companies to cover these homeowners, California politicians are doing two things:

At the macro level, the end result will be something akin to what we’ve seen in flood-prone areas in the United States.Thanks to federal regulations and subsidies, many property owners can avail themselves of flood insurance priced well below what would be available in an unhampered market. Legislation such as the National Flood Insurance Act of 1968 means builders and homeowners have been encouraged to place property where they’re likely to be flooded over and over again.

We’re now seeing a similar type of moral hazard at work in California.

In a more sane political environment, however, those who insist on living in the way of wildfires would have to assume the risk of doing so, rather than demanding politicians force the cost on insurance companies and taxpayers.