(Epoch Times) A report found that more than 9,300 stores have closed or are closing across the United States in 2019, including locations operated by Payless, Gymboree, Fred’s, Walgreens, Family Dollar, and many more.

According to a report (pdf) by Coresight Research, which released its year-end report on the closing stores, 5,844 stores closed in 2018. In 2019, 9,302 stores were reported to have been shut down or were going to be shut down, which is a 59 percent increase over 2018. 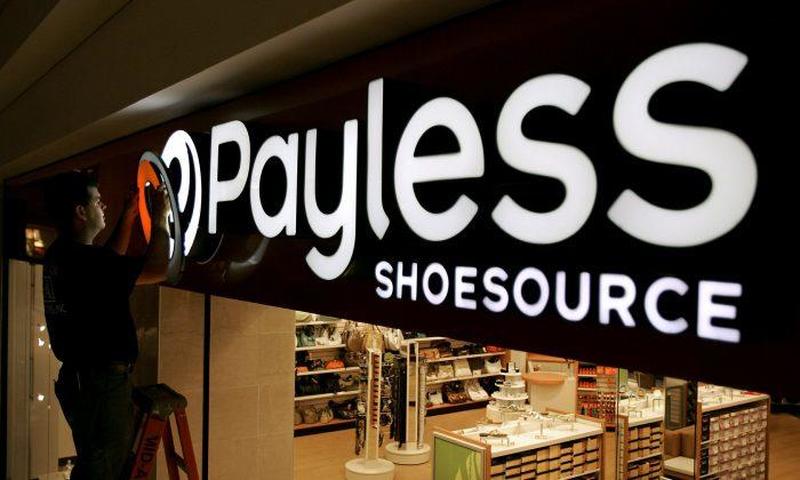 Payless ShoeSource shut down 2,100 stores, Fred’s shut down 564, Ascena Retail shut down 781, Gymboree shut down 740, Sears closed down 210, and Charlotte Russe shut down 512. Twelve businesses had at least 200 locations shut down in 2019, the research organization said.

At the same time, 4,392 new stores opened across the United States, said Coresight.

“Despite a very favorable consumer spending environment, department stores have yet to catch a break,” analyst Christinia Boni said in a research report, according to CNN, which noted that online sales are poised to increase even further.

Last month, Toys “R” Us marked its return to the United States on Wednesday by opening its first store at a location in New Jersey. The firm filed for bankruptcy in 2017 and shut down 700 stores.

“We wanted to make sure that everywhere you turned in the store there was interactivity,” said Richard Barry, president and CEO of Tru Kids, the parent company of the firm, CNBC reported.

He added, “We have an amazing number of digital experiences throughout the store, but we also have good old analog [experiences]. … Take the products out of the boxes and kids will be able to get their hands on them.” 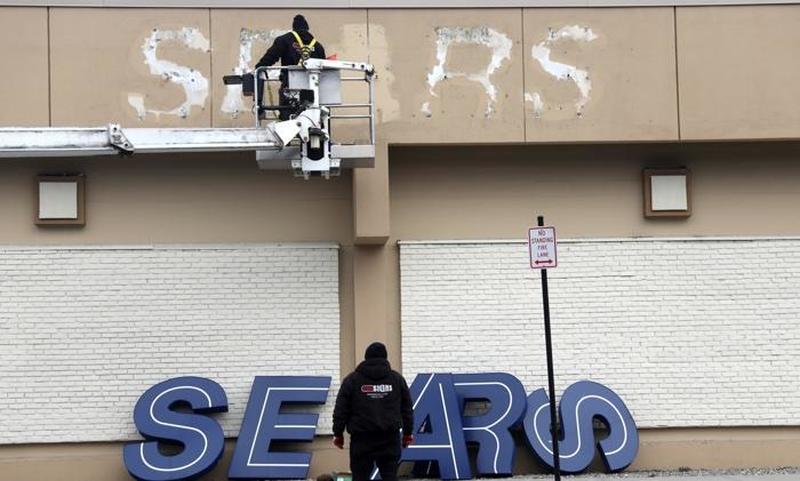 Outside of a Sears department store one day after it closed as part of multiple store closures by Sears Holdings Corp in the United States in Nanuet, N.Y. on Jan. 7, 2019. (Mike Segar/Reuters)

The company that owns Sears and Kmart will lay off hundreds of corporate employees, according to a report last month, coming after the firm announced it would close 96 stores.

Transformco confirmed the layoffs to Business Insider the Sears layoffs after reports emerged.

“Since purchasing substantially all the assets of Sears Holdings Corporation in February 2019, Transformco has faced a difficult retail environment,” the statement said.

It added, “We have been working hard to position Transformco for success by focusing on our competitive strengths and pruning operations that have struggled due to increased competition and other factors. Unfortunately, this process resulted in a number of difficult but necessary decisions, including closing stores and making adjustments at our corporate headquarters and field positions to reflect our new structure. We regret the impact that this has on our associates and their families.”