Retail was hit the worst. The review site has also seen a spike in searches for Black-owned businesses. 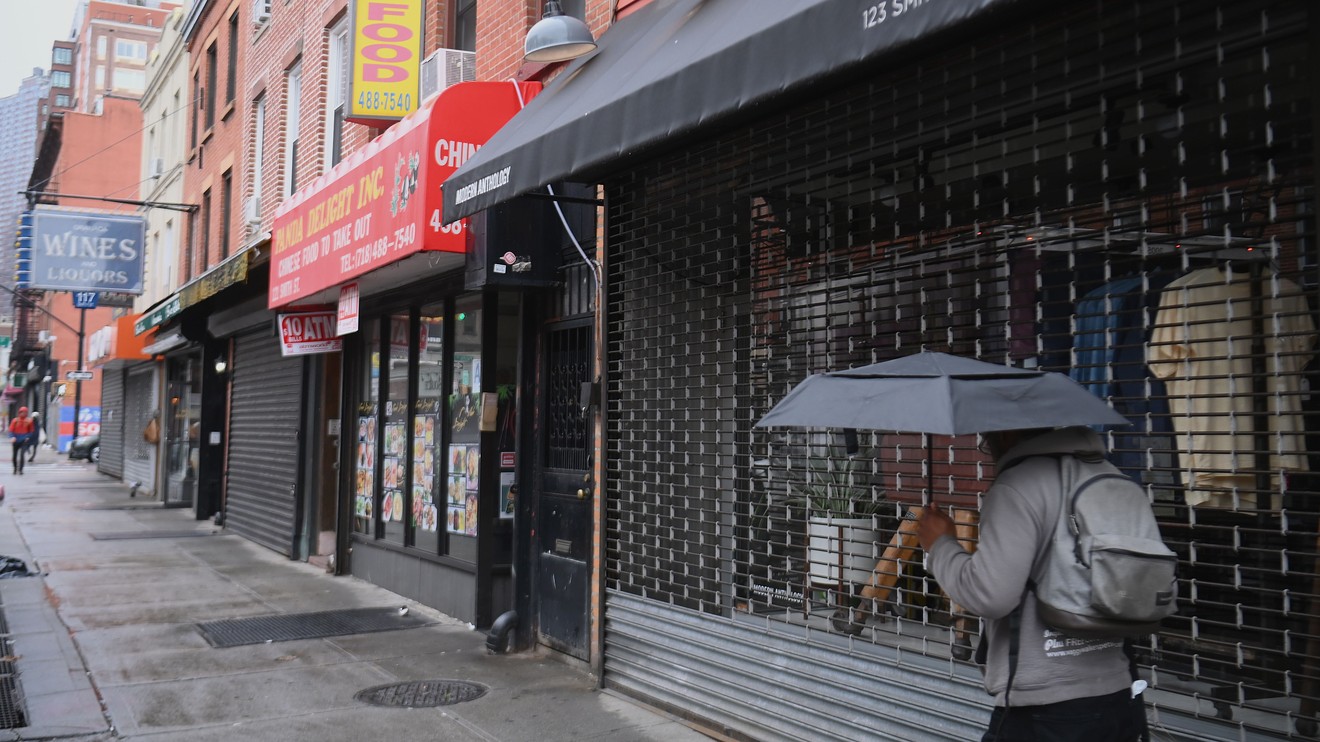 Four in 10 retailers listed on Yelp that closed during the pandemic will never reopen. GETTY IMAGES

American states have been slowly reopening their economies in the wake of the coronavirus pandemic, but thousands of businesses are still closed — many of them for good.

As of June 15, 140,000 businesses listed on the Yelp YELP, -3.01% review site remained closed due to the coronavirus pandemic. And of all the business closures since March 1, 41% of them have shuttered permanently, according to Yelp’s latest Local Economic Impact Report.

Although 20% of the businesses that were closed in April have reopened as states have started relaxing social distancing guidelines, retailers and restaurants remain especially hard-hit. Shopping and retail stores have suffered 27,663 closures, while 23,981 restaurants listed on Yelp are still closed. Beauty (15,348 closures) and fitness (5,589 closures) centers are also among the sectors struggling the most. It’s difficult for these establishments to incorporate the social distancing measures required to reopen in many places.

“By far, retail shopping was hit the hardest,” Justin Norman, Yelp’s vice president of data science, told the Wall Street Journal. “When you look at those two top categories [retail and restaurants], we’re potentially never going to see some of these businesses again.”

Across the country, 41% of businesses on Yelp that closed during the pandemic won’t reopen. YELP

Retailers got some good news last week with a 17.7% surge in sales in May following two months of sinking sales, which was largely thanks to the easing of lockdown restrictions combined with millions of Americans getting an influx of spending money from stimulus checks and tax refunds. But sales were still 6% lower compared to last May’s figures. And food service sales were still down 40% compared to the year before.

In May, the CEO of the OpenTable restaurant booking service warned that one in four eateries won’t be able to reopen following the coronavirus pandemic, even as David Chang’s Momofuku restaurant group announced that two if its restaurants in Manhattan and Washington, D.C. were among the COVID-19 restaurant casualties. Indeed, total reservations and walk-ins on OpenTable were down 95% on May 14 from that date the year before, and they were down 100% throughout the month of April compared to the same time last year. And the National Restaurant Association estimates that the total shortfall in restaurant and food service sales from March through May has likely surprised $120 billion.

Black-owned businesses have been more devastated by the pandemic than any other demographic group, according to the National Bureau of Economic Research. The number of Black small business owners plummeted from 1.1 million in February to 640,000 in April, or a 41% drop.

One silver lining: Yelp reports that support for Black-owned businesses has skyrocketed on its site during the last few weeks of renewed activism for racial equality. In the three weeks since George Floyd was killed while in Minneapolis police custody, there were more than 222,000 Yelp searches for Black-owned businesses, compared to less than 9,000 the three weeks before. And user reviews highlighted Black ownership jumped by 426% since Floyd’s death on Memorial Day.

Every single state has shown an increase in searches for Black-owned business, with the highest number of searches appearing in Washington, D.C., Minnesota, Maryland, Michigan and Georgia.

It remains to be seen what economic recovery will look like, and which businesses will reopen and be able to remain open, as coronavirus cases continue to spike in southern and western states.

The U.S. recorded a one-day total of 34,700 new confirmed COVID-19 cases on Wednesday, the highest level since late April. Apple AAPL, +1.32% announced it was reclosing stores it had recently reopened last week due to a resurgence in coronavirus cases in Florida, Arizona and the Carolinas, for example. And New York, New Jersey and Connecticut have announced a 14-day quarantine on anyone traveling from coronavirus hot spot states.