If you’re holding your pension with the Bank of Ireland, you are now officially being charged to do so. 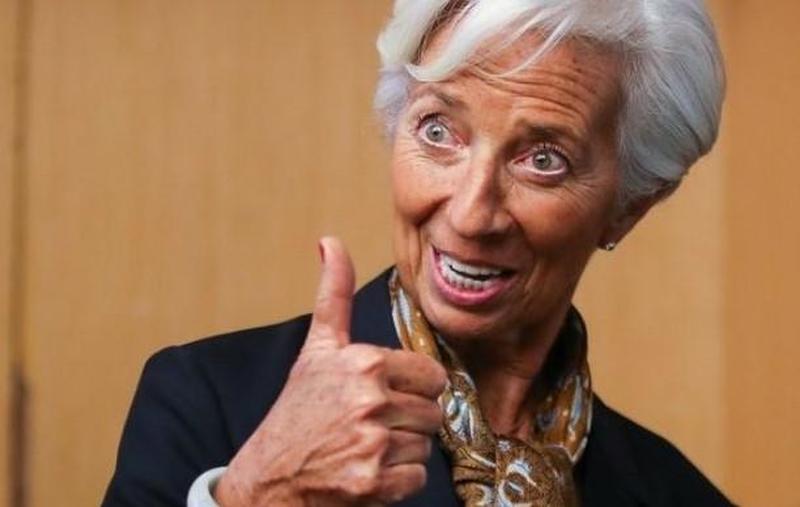 Christine Madeleine Odette Lagarde is a career, ‘stick it to the people’ French politician and lawyer serving as President of the European Central Bank since November 2019. Between July 2011 and November 2019, she served as chair and managing director of the International Monetary Fund.

In a move that we’re sure is going to have absolutely no consequences, the bank is starting to impose negative interest rates on cash held in pensions, according to The Irish Examiner. The bank is applying a rate of 0.65% on pension pots, which means customers will now pay the bank $65 on every $10,000 held.

The bank commented: “European Central Bank interest rates have been negative since 2014. Since then banks have been subject to negative interest rates for holding funds overnight and market indications are that rates will remain low for some time.”

It continued: “As a result, we have applied negative rates on deposits for large institutional and corporate customers since 2016. We recently wrote to 14 investment and pension trustee firms to inform them about a rate change to their accounts, which is reflective of the negative interest rate environment.”

Ulster Bank is also considering similar rates in the future. The bank’s CEO, Jane Howard, said: “In terms of Ulster Bank, we did introduce negative rates earlier this year and we’ve introduced it for larger businesses with balances of over €1m.”

She continued: “As I sit here today we have no plans to charge negative interest rates for our personal customers but given the way everything happens, like Covid, so unexpectedly, it is not something I can rule out forever.”

By now, it feels like it is only a matter of time before the U.S. follows suit. And to think, none of this “prosperity” would be possible without the miracle of modern central banking.