The effects of allowing chaos to prevail in liberal run cities across America might not be obvious to liberals now, but when their cities empty out completely, it’s going to become crystal clear. 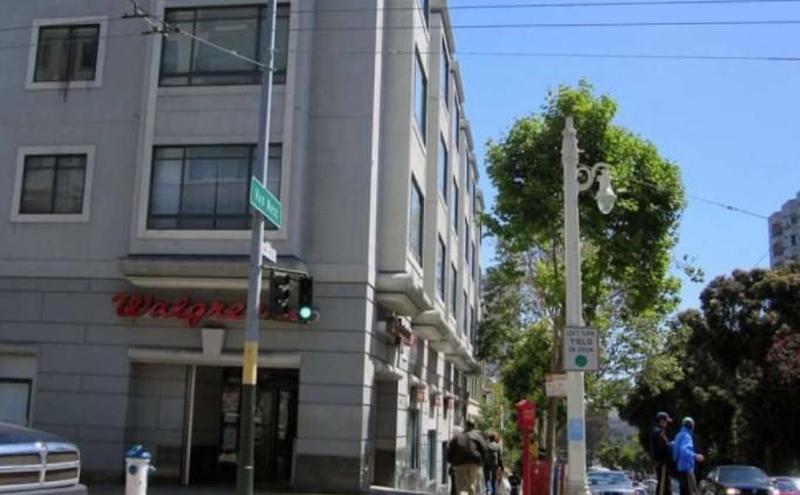 Such is the case in San Francisco, where the city’s new normal of shoplifting and chaos has driven another Walgreens pharmacy out of the city.

The move to close the Walgreens at Van Ness and Eddy came after “months of seeing its shelves repeatedly cleaned out by brazen shoplifters”, according to the SF Chronicle. The location served “many older people” who lived in the area.

One customer told the paper: “All of us knew it was coming. Whenever we go in there, they always have problems with shoplifters.”

The same customer photographed someone in the store, days prior, “clearing a couple shelves and placing the goods into a backpack”. Because when there’s no police and politicians are afraid to enforce the law – why not?

The penalty for shoplifting is a “nonviolent misdemeanor” that carries a maximum sentence of 6 months. But in most cases, for simple shoplifting, the criminal is simply released with conditions.

The customer, who lives a block away, said: “I feel sorry for the clerks, they are regularly being verbally assaulted. The clerks say there is nothing they can do. They say Walgreens’ policy is to not get involved. They don’t want anyone getting injured or getting sued, so the guys just keep coming in and taking whatever they want.”

When the Chronicle went to visit the store, they noticed “aisle after aisle of near empty shelves” and said that beauty products seemed to be a favored target. While the Chronicle was in the store, a man with a mask on walked in, emptied two shelves into a bag and walked out the door. When they asked a clerk where all the products were, the clerk responded: “Go ask the people in the alleys, they have it all.”

Walgreen corporate commented: “Organized retail crime in San Francisco has increased the challenge for all retail, and Walgreens is not immune to that.”

This location is the third Walgreens to close in the city over the past year.