With interest rates expected to remain low for the foreseeable future (as Fed Chairman Jerome Powell re-affirmed Wednesday), and millions of people adjusting to the prospect of working from home permanently, Americans are eager to compare various housing markets, as ‘Zoom Towns’ pop up across the US, and prospective homebuyers reassess where they might consider settling down. 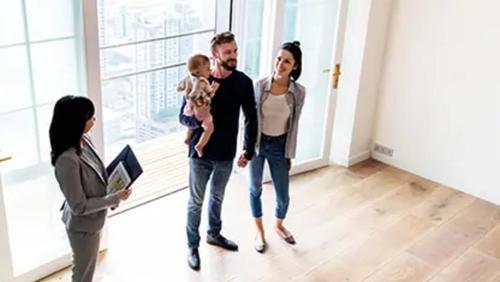 In a recent study, AdvisorSmith used census data to create a weighted average housing price for each city, then adjusted it to relative to average local incomes to determine which cities are the most “affordable” in the US, or as AdvisorSmith explains: “This factor for each city provides insight into the ability of home buyers to earn income that will allow them to afford their homes.”

Using data from more than 590 metropolitan statistical areas, AdvisorSmith ranked cities by affordability, then separated them by home size. 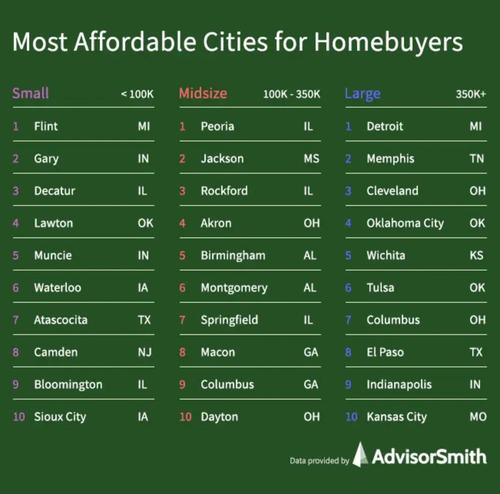 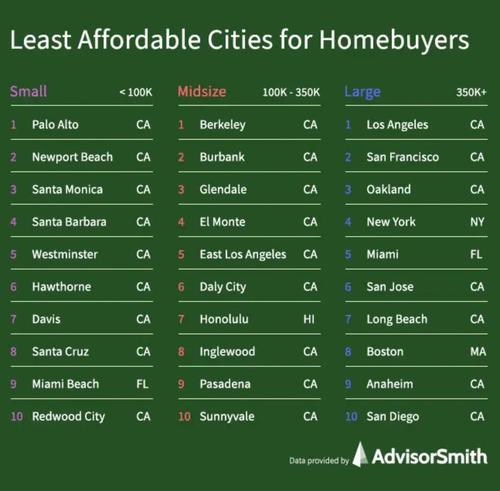 Unsurprisingly, many of the most “affordable” cities were situated in the Midwest. Notably, Flint, Mich., which is still recovering from a deadly water crisis, was one of the highest on the list of most affordable. 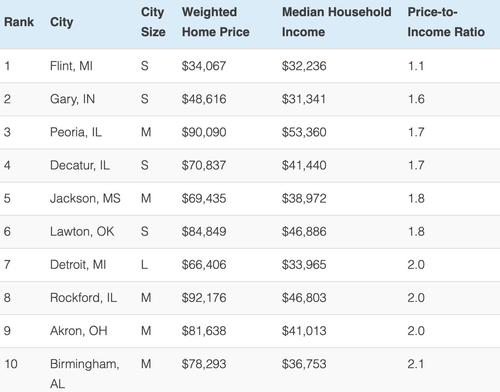 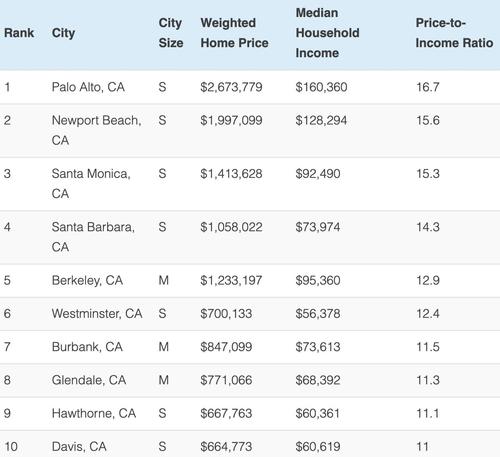 This raises some interesting questions, like: could the work-from-home boom help revive old rust-belt cities? As more businesses inform employees of their plans, it’s a trend that will be closely watched.

Over 18 Million Americans Are Still On Government Jobless Benefits

Here’s How Americans Said They Will Spend Their Latest $1,400 Stimulus Check