Get your money out of woke banks while you can 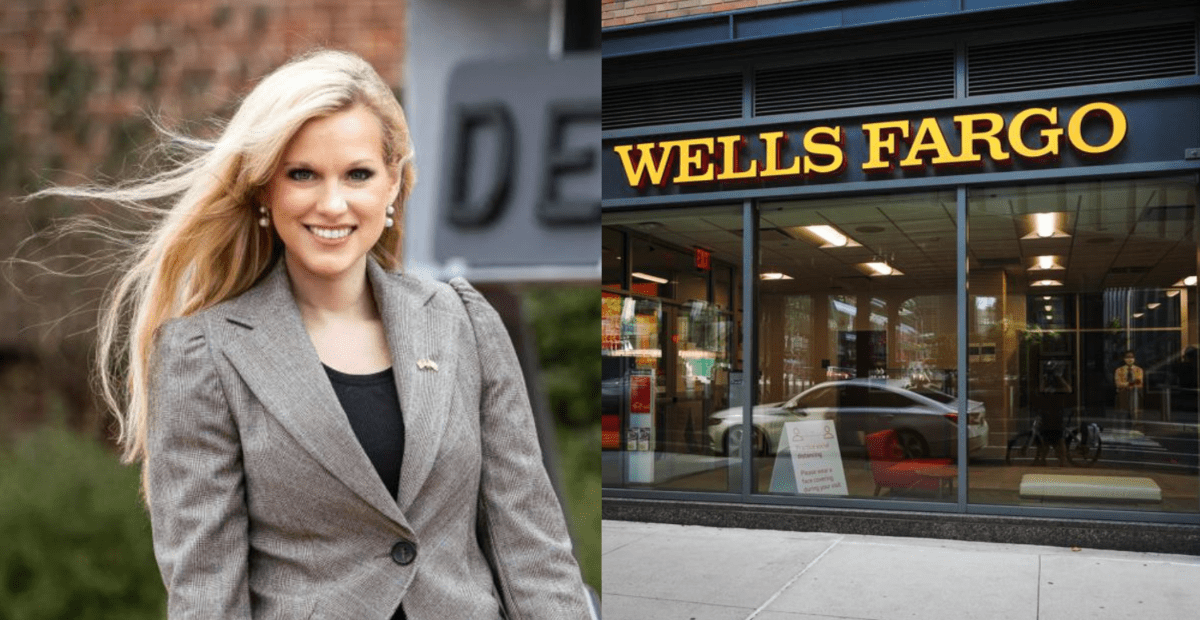 Wells Fargo has shut down the bank account of America First activist Lauren Witzke, leaving her stranded out of state with completely no money. 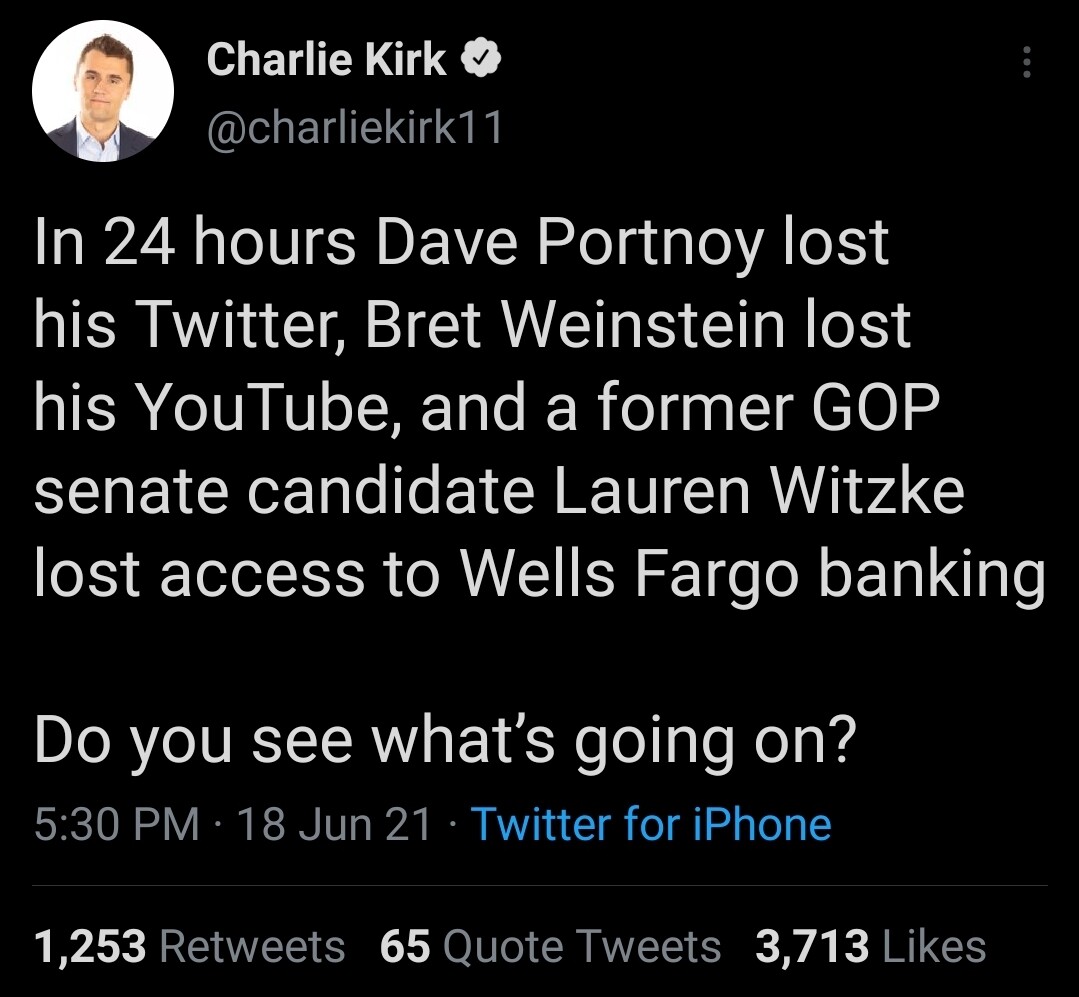 (Jack Hadfield) In a post on Telegram, Witzke, who ran as the Republican candidate for the Senate in Delaware in the 2020 elections, revealed that Wells Fargo had completely shut down her bank account, removing all of her money from the system, leaving her with a “zero balance” instead. In a call with the bank, Witzke was informed that the action taken was a purely “business decision,” and that they have the right to close her account down at any time. “Had I not been surrounded by friends in Florida, I would be completely stranded,” she wrote, as she would be stuck out of state with absolutely no money at all.

The lack of explanation from Wells Fargo as to why they closed down Witzke’s bank account opens questions as to why the decision was taken to begin with, and if it had anything to do with her Christian conservative politics. Witzke is a current presenter with TruNews, a Christian broadcast network, and has stood up for America First policies, including joining with fellow conservative activists Nick Fuentes, Laura Loomer, and Michelle Malkin, to push for a greater crackdown on Big Tech in Florida. She had been removed from Twitter after calling out a transgender activist for saying that little girls are “kinky.”

National File contacted Wells Fargo for comment before publication, asking not only why her account was shut down, but if Wells Fargo would extend this action to other account holders. Witzke warned that other conservatives should remove their money from Wells Fargo in case they did take action on others, describing what had happened to her as being “so evil.” National File did not receive a response by the time of publication. Eventually, Wells Fargo claimed in an email to national File that the decision to cancel Witzke’s account was not due to “political views or affiliations” but could have been due to “a number of reasons” and claimed they “reviewed this situation” and “it was handled appropriately.”

“Wells Fargo does not consider political views or affiliations in making account decisions.  An account may be closed for a number of reasons based on individual facts and circumstances.  While we cannot discuss customer accounts because they involve confidential customer information, we can report that we have reviewed this situation, gave ample notice of our decision and it was handled appropriately.”

Witzke is not the first conservative to face seemingly punitive action from banks as a result of her politics. Gab founder and CEO Andrew Torba earlier this year revealed that he and his New Tech social media platform had been banned from 4 banks within the space of 4 weeks, due to media smears that the site is a “haven for extremists” and other spurious claims. In February, pro-Trump coffee brand “Covfefe Coffee” were banned from using Chase Bank’s WePay processor – after National File and others reported on the incident, sales for Covfefe Coffee shot up over 7,500%.

3 thoughts on “Wells Fargo Cancels Lauren Witzke’s Bank Account, Leaves Her Stranded Out of State With No Money”