(Louis Hansen) Gov. Gavin Newsom and legislative leaders announced a package today to extend the eviction moratorium through September and streamline an aid program to pay landlords 100% of unpaid rent. 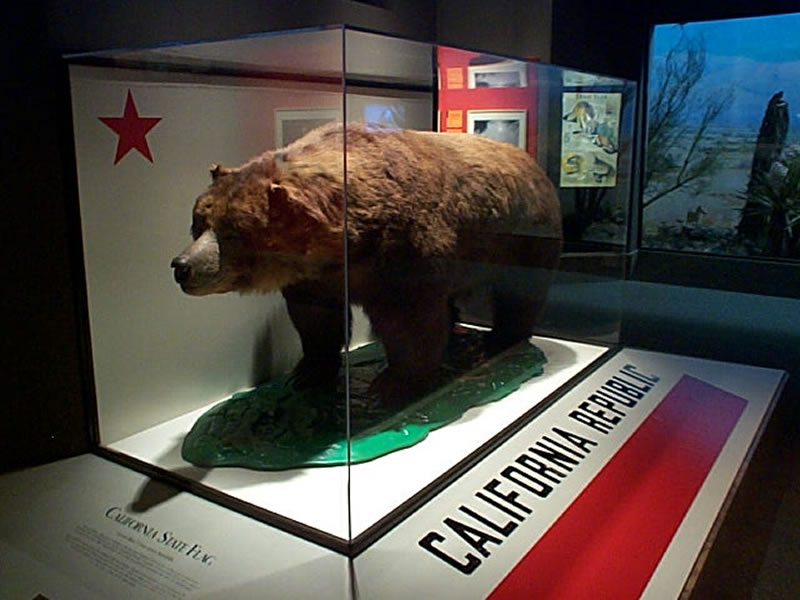 The proposal — expected to have a price tag of  $7.2 billion — would fully reimburse landlords for unpaid rent during the pandemic and cover missed utility bills, making it among the most generous packages in the country. It also directs money toward city and county relief programs that have been overwhelmed with demand.

The bill would extend a ban on evictions to September 30, stretching renter protections that began with Newsom’s executive order in March 2020.  This would be the third extension of rent protections. The emergency bill needs approval of the legislature by Wednesday.

Newsom touted the package as the most generous aid to renters and landlords in the country. “The economic impacts of COVID-19 continue to disproportionately impact so many low-income Californians, tenants and small landlords alike,” Newsom said in a statement. “That’s why I am thankful for today’s news from the Legislature – protecting low-income tenants with a longer eviction moratorium and paying down their back-rent and utility bills.”

State and local relief efforts have been hampered by a complex set of requirements and applications, with widespread complaints from property owners and tenants that the initial $2.6 billion in aid is not getting to landlords quickly enough.

A federal eviction ban was extended Thursday by the Centers for Disease Control and Prevention through July, protecting renters in certain government-financed housing. The U.S. Department of Justice is also pushing state judges to require landlords to prove they have applied for aid before granting evictions. Federal officials acknowledge difficulties distributing the initial $21.5 billion in rental relief.

Despite easing of COVID-19 restrictions, the California economy has not rebounded to pre-pandemic levels, with the unemployment rate at 7.9% in May. Estimates for unpaid rent range from $400 million to more than $2 billion.

Tenants and landlords have been ramping up the pressure on lawmakers to provide faster relief, while renter advocates are calling for eviction protections through the end of the year.

The bill, AB 832, arrives with a tight deadline. Lawmakers must pass the measure by Wednesday to keep protections in place.

“This proposal avoids a massive eviction cliff, allowing us to keep tenants in their homes and get landlords the financial support they need,” said Assemblymember David Chiu, D-San Francisco, chair of the housing and community development committee.

But not everyone likes the deal.

The state’s leading voice for landlords, the California Apartment Association, panned the extension and pushed for a faster, better distribution of relief funds.

“It is frustrating that the state of California and numerous local governments have not quickly disbursed funds to those in need, especially to mom-and-pop rental housing providers who have not seen any rent payments. They yet must still pay the mortgage, insurance, taxes, maintenance and other expenses,” said CAA executive Tom Bannon.

The Bay Area has received nearly $500 million in federal funds, provided through a network of state, city and county programs. Local aid programs in Oakland, San Francisco, Fremont, Santa Clara and Alameda counties have targeted renters making less than 30% of the community’s median wages. The state allows applications from renters making up to 80% of their community’s median wage.