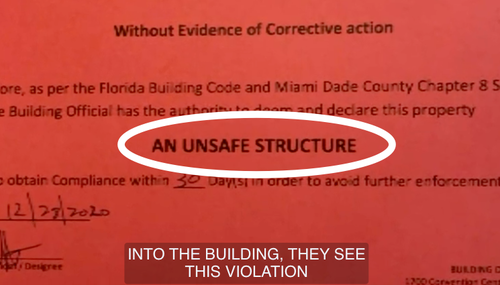 Haunted by the recent tragedy in Surfside, some residents of ocean-side apartments in South Florida have been searching for information about the structural integrity of their condominiums. The residents of a Collins Avenue building with prior warnings in Miami Beach said they are horrified about what they found.

The fear started after Champlain Towers South, at 8777 Collins Ave., turned into the epicenter of heartbreak and grief on Thursday morning. Some of the residents of the Champlain Towers North and East decided to evacuate.

Days following the incident, two studies on the 12-story residential structure came to light. One was a field study from 2018 by an engineering firm that discovered structural issues. Another study was from 2020 when scientists analyzed satellite data to find the tower sunk in the 1990s.

On Monday, residents at Maison Grande Condominium, an 18-story building with 502 units, built in 1971, were worried about the safety of their building, according to WPLG Local 10. 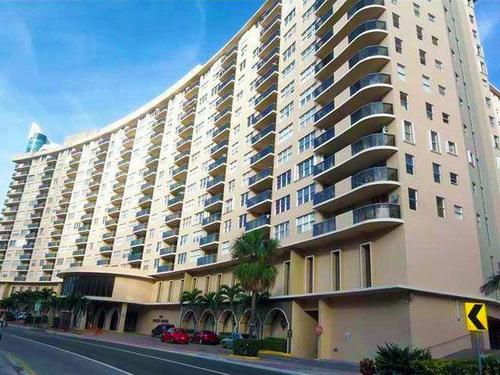 Photographs show rusted steel and cracked concrete support pillars and ceilings in the parking garage of the building – a similar observation that was observed at Champlain South. 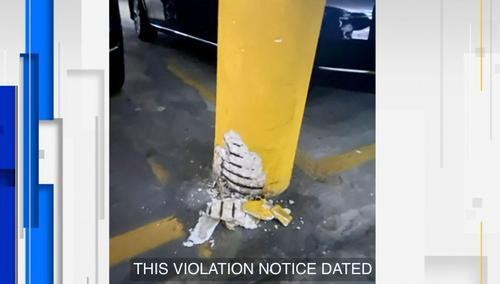 City records show that five inspections determined the building is an “unsafe structure.” Other warnings include the two-story parking garage and pool deck “have reached the end of their useful life and require repair, replacement,” or “a combination thereof.”

One city official wrote in late 2020, “Structure with evidence of spalling concrete. Need to submit a report signed and sealed by [an] engineer to evaluate the structure together with methods of repairs.” 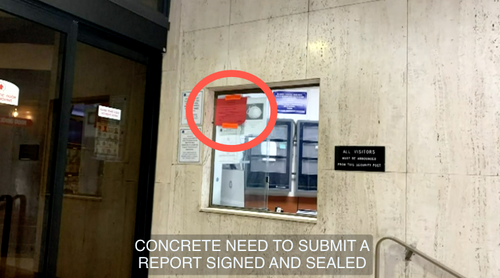 Twitter user “Billy Corben” posted a shocking video of the structural deterioration unfolding inside the parking garage of the building.

Concerned resident at 18-story @MiamiBeachNews waterfront condominium built in 1971 took this video of a section of the underground parking lot directly beneath the pool. She says, “I’m honestly scared of going home. This is frighteningly similar [to Champlain Towers South].” pic.twitter.com/pC1G5ouuLT

After his post went viral, he said the condo building association announced a meeting to certify the building for “50-years.”

UPDATE: Hours after my post, this Miami Beach condo announced a meeting “on our upcoming Pool Replacement/Garage Concrete Restoration Project” and “50-year Certification.” A resident said, “All of a sudden this pending work that’s been almost 2 years on hold is getting done.” pic.twitter.com/p5U1teJ68U

So fear grips condo owners of older buildings across Miami. Will there be a point where some residents sell their units for newer ones?