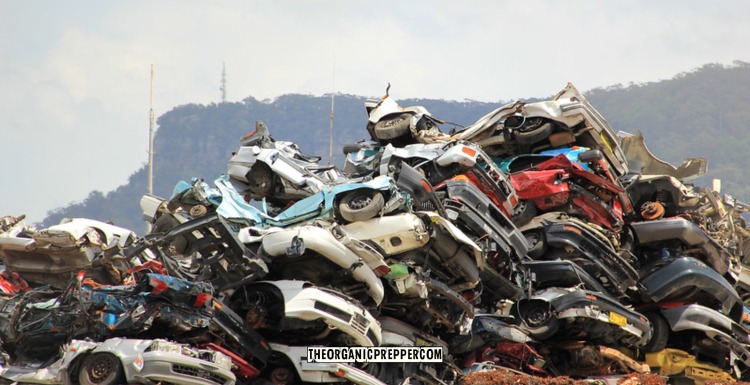 (Jeff Thompson) As 1984 gains a firmer grasp on the modern world, one recent bill has caused it to spread its reach even further: a bill inserted within Washington state’s $16.9 billion “Move Aside Ahead Washington” package. This new piece of paper, signed by Washington governor Jay Inslee on March 25, now makes it so that police will enforce all vehicles sold, purchased, or registered within the state to be electric vehicles by 2030.

Sec. 415. (1) A target is established for the state that all publicly owned and privately owned passenger and light-duty vehicles of model year 2030 or later that are sold, purchased, or registered in Washington state be electric vehicles.

(2) On or before December 31, 2023, the interagency electric vehicle coordinating council created in section 428 of this act shall complete a scoping plan for achieving the 2030 target.

According to Inslee, this bill will “create more efficient transportation options,” as he says that “Transportation is our state’s largest source of greenhouse gas emissions. There is no way to talk about climate change without talking about transportation.” 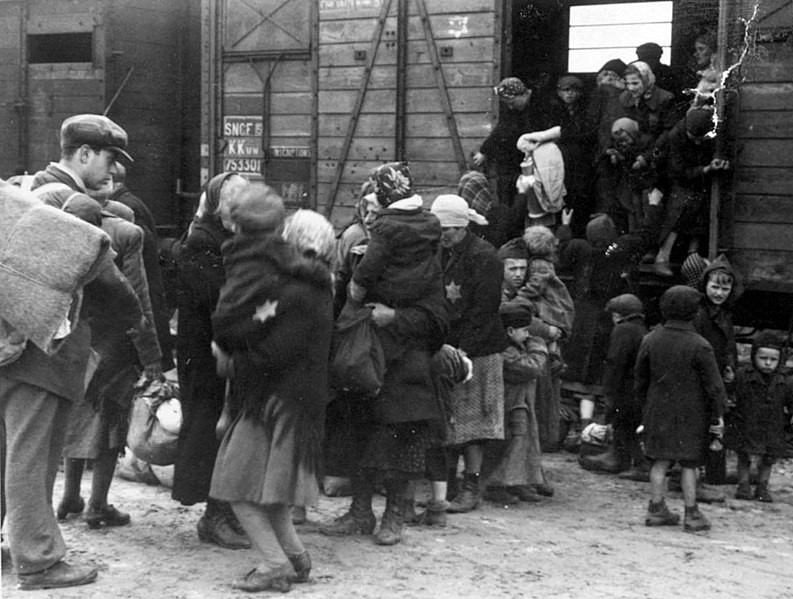 “It’s the transportation system I always DREAMED of, Grandpaw!”

Included within the bill are taxpayer funds for thousands of electronic vehicle charging stations throughout the state, as well as funding for four new hybrid-electric ferries.

Make no mistake, electric vehicles aren’t about saving anything. They’re about turning you into a slave – an individual who must grovel at the feet of those who are fortunate enough to have become politicians – those responsible for nothing more than protecting the life, liberty, and property of those whom they serve.

What is the effective range of an electric vehicle? How long does it take one to charge? At the moment, the fastest charge one can expect is from a Tier 3 charger – taking 30-45 minutes to charge your battery up to 80%.

Your ability to travel outside of a particular sphere from your home will be severely dampened if you live in Washington state as a result of this ruling. Let us not forget that compelling all Americans to move into smaller and smaller urbanized areas is a component of Agenda 21. Electric vehicles help to further that goal.

What about the safety aspects of cars that rely on the electrical grid?

Author after author has demonstrated to us the fragility of the American power grid. All the way back in 2009, it was revealed that the Chinese government had placed logic bombs throughout the American power grid, meaning they can turn off our power anytime they desire with nothing more than the click of a mouse.

Why would we then want to advocate for something which relies on such a fragile system?

Consider the interstate gridlock in Virginia just this past winter, where Americans were trapped for miles in snowy conditions overnight. One of The Organic Prepper’s writers was trapped during this for 16 hours. It was only by running their car’s heater that they were able to keep from freezing to death. Is that possible in an electric vehicle for that long?

Washington is a bit further north than Virginia. How many would have died from hypothermia had a similar scene unfolded there? But perhaps, that’s where we reach the crux of the matter, is it not? The fewer people that there are on the globe, the fewer greenhouse gases emitted through the daily actions of simply being a human being. These deaths would be an individual tragedy yet a triumph for the collective. It’s the end that matters, not the means, so who ultimately cares? Is that not the underlying message here?

Electric vehicles for everybody.

Washington apparently isn’t the only state that has pushed through similar pieces of anti-freedom (and hence, unconstitutional) “laws” of late, however. California, Massachusetts, and New York (unsurprisingly) all have similar decrees on the books, stating that their vehicles must be electric by the year 2035.

And it’s not just ending with mandates of all-electric cars throughout the nation. Let us not forget that it was just a matter of months ago in 2021 that a bill was signed decreeing that all new vehicles in these United States must incorporate a government controlled kill switch by 2026.

This was touted as being for “advanced drunk and impaired driving prevention technology,” though it is anything but. The RIDE Act of 2021 rides on the heels of this bill by stating that some form of “safety device” should also be installed in all future cars to “passively monitor the performance of a driver of a motor vehicle to accurately identify whether that driver may be impaired.”

Perhaps this will start with a breathalyzer? Will I eventually have to scan my forehead to drive my car? If stopping drunk drivers requires a safety device, could we not easily see the same form of technology being used as a “safety device” to “stop the spread of contagious disease?”

The RIDE Act goes on to require the Secretary of Transportation, acting through the Administrator of the National Highway Traffic Safety Administration, to prescribe a Federal motor vehicle safety standard for advanced drunk and impaired driving prevention technology, and for other purposes.”

One has to ask, just what are the “other purposes?”

What happens when all of these technologies are combined? What happens when you combine a massive street surveillance program, electric vehicles reliant upon the electric grid, ESG scores, and vehicular kill switches?

Only that which will fill your head with nightmares.

What are your thoughts?

Do you think Governor Inslee’s plan is feasible? Do you think that Washington will truly require every resident who drives to have a new vehicle within the next 8 years? What about folks with bad credit or no money? Share your thoughts in the comments.

How to Navigate Hyperinflation and Survive

Is Ford’s Truck Sales’ Slump The Start Of The “Buyer’s Strike” In Autos?

Retail, Freight And Now Semis All On The Verge Of Recession

3 charts that show why the housing market may be starting to cool
The shock hitting the housing market is getting bigger
The CA cities where home prices have more than tripled since 2000
San Diego county median home price hits new high of $830,000
Mortgage rates near decade highs; rising at fastest pace since 1980