Just days after Germany reported the highest inflation in generation (with February headline CPI soaring at a 7.6% annual pace and blowing away all expectations), giving locals a distinctly unpleasant deja vu feeling even before the  Russian invasion of Ukraine broke what few supply chains remained and sent prices even higher into the stratosphere… 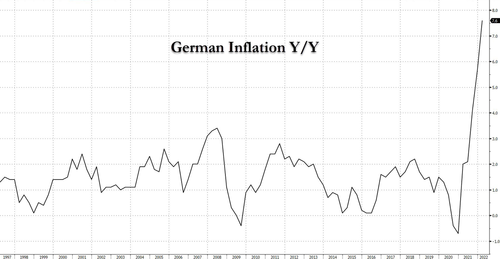 The global share of US-dollar-denominated foreign exchange reserves fell by 40 basis points from Q3 to 58.8% in Q4, setting a new 26-year low 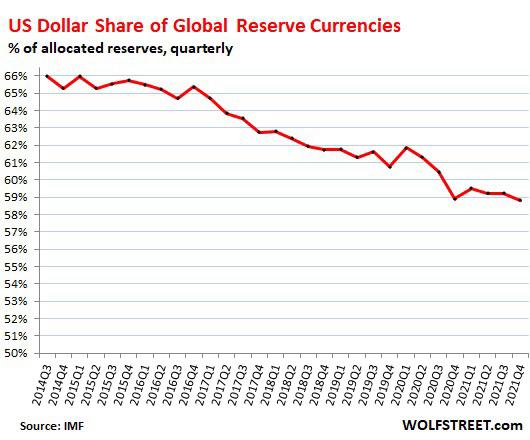 When the dollar’s share of global reserve currencies drops, the share of other currencies increases, and the dollar becomes less dominant, as other central banks are gradually diversifying away from US dollar holdings (year-end data): 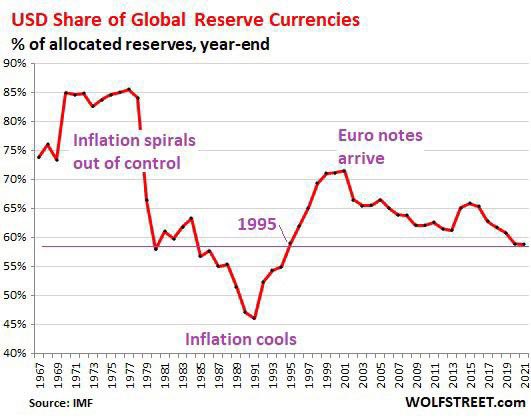 De-dollarization over the years … 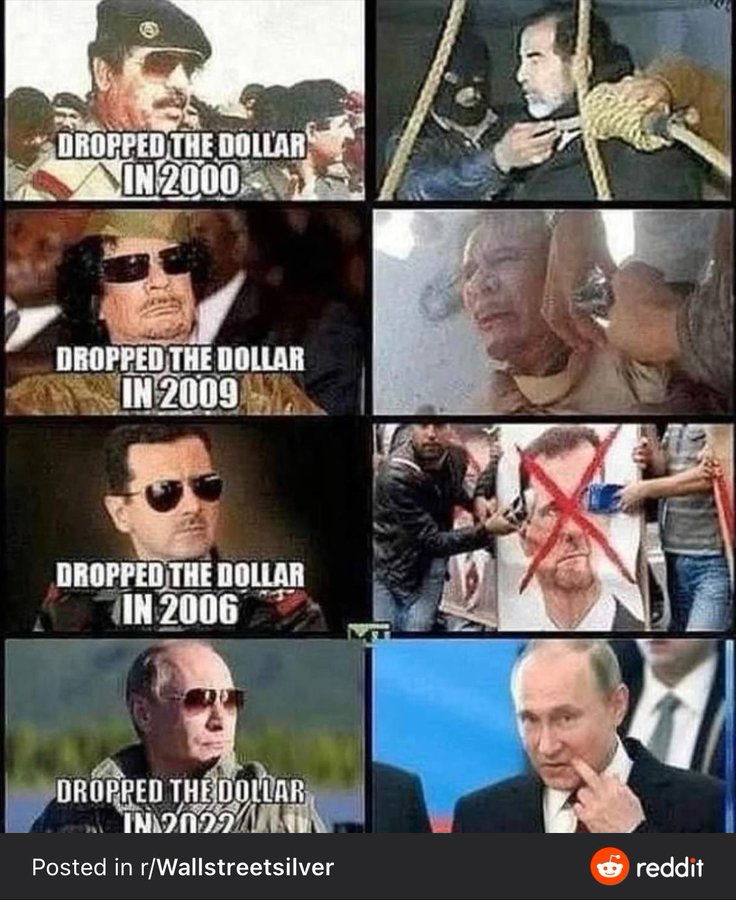 Waiting for Russia to make countries pay for nickel in rubles … Nickel is having major supply issues now. 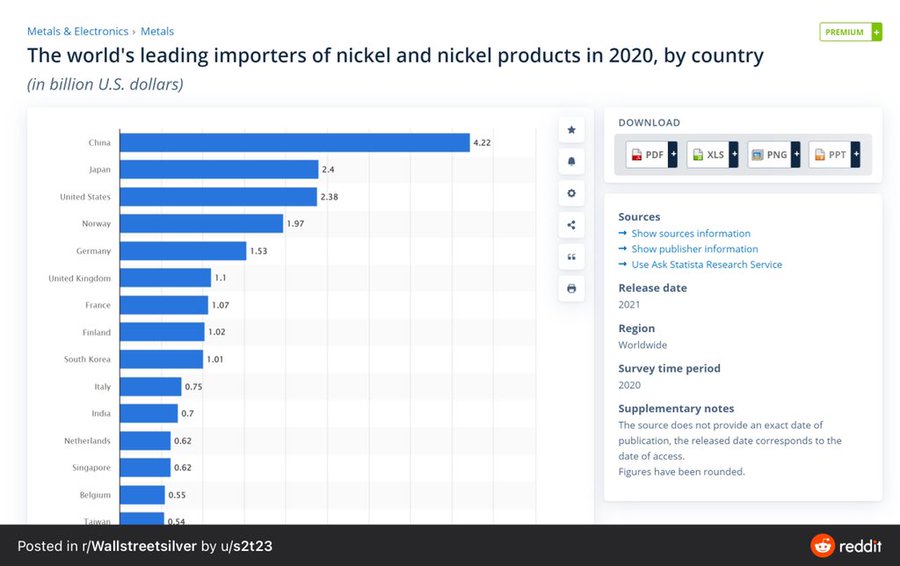 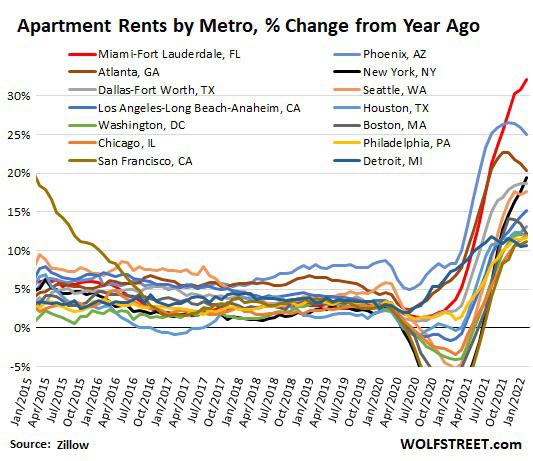 For just the third time in recorded history, farmers will be planting more soybeans than corn as they grapple with the rising cost of fertilizer — a cost that will almost certainly be passed on to consumers.

”A single Tesla battery weighing 1,000 pounds requires extracting and processing some 500,000 pounds of materials. At this rate, over the next thirty years we will need to mine more mineral ores than humans have extracted over the last 70,000 years. 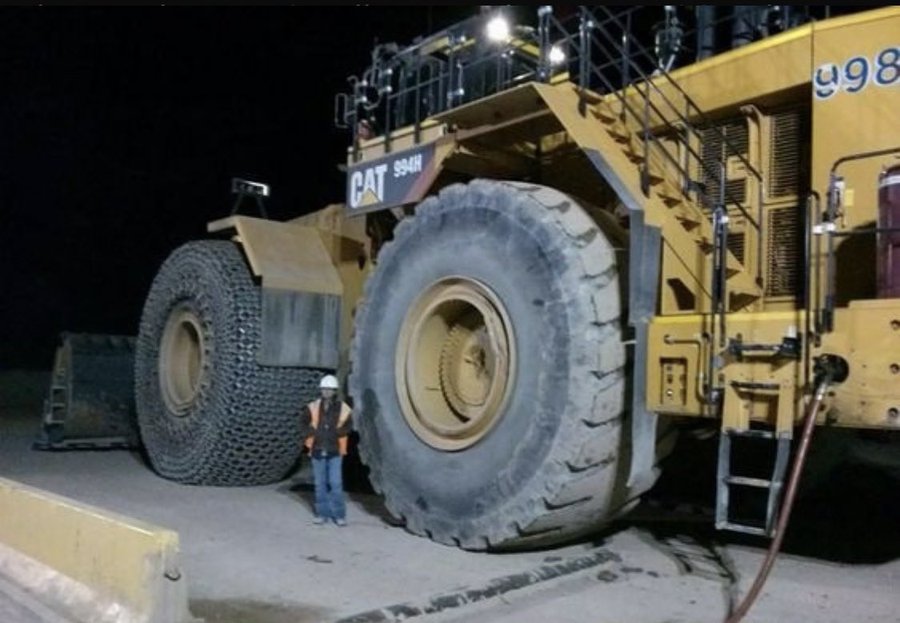 Russia’s state-controlled energy giant Gazprom said that it’s quitting its business in Germany. No more natural gas for the German economy. Better turn those nuclear power plants back on.
https://www.thetimes.co.uk/article/gazprom-to-move-out-of-germany-x7r65vt2s