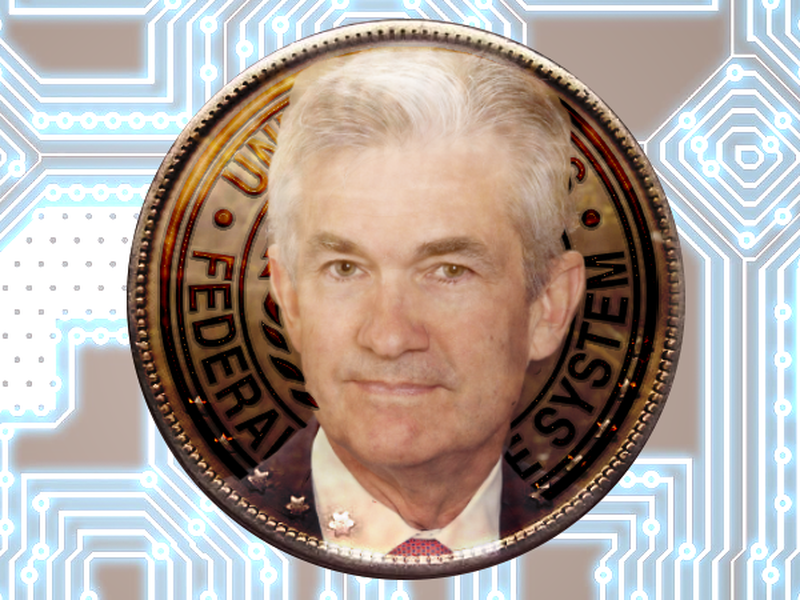 The legal formalization of the creation of bank credit commenced with England’s 1844 Bank Charter Act. It has led to a regular cycle of expansion and collapse of outstanding bank credit.

Erroneously attributed to business, the origin of the boom and bust cycle is found in bank credit. Monetary policy evolved with attempts to control the cycle with added intervention, leading to the abandonment of sound money.

Today, we face infinite monetary inflation as a final solution to 150 years of monetary failures. The coming systemic and monetary collapse will probably mark the end of cycles of bank credit expansion as we know it, and the final collapse of fiat currencies.

This article is based on a speech I gave on Monday to the Ludwig von Mises Institute Europe in Brussels.