Unjabbed employees face large fines if they show up to work…

The Italian government has passed a decree applying to both the private and public sector ordering companies to withhold pay from workers who refuse to take the COVID-19 vaccine. 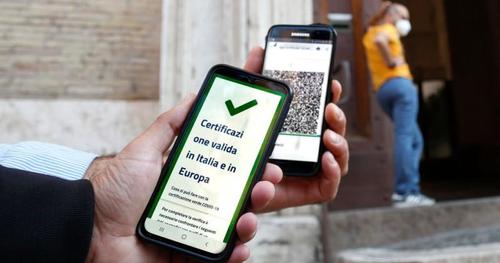 The decree mandates that all employees get the vaccine ‘green pass’, which led to questions about what would happen to the millions of Italians who remain unvaccinated.

END_OF_DOCUMENT_TOKEN_TO_BE_REPLACED

Payments on mortgages for families and small businesses will be suspended across the whole of Italy due to the coronavirus outbreak’s worsening impact on the country’s economy, the deputy economy minister said today.

‘Yes, that will be the case, for individuals and households,’ Laura Castelli, Italy’s deputy economy minister, said in an interview with Radio Anch’io today, when asked about the possibility.

The news comes as Italy announced that it had doubled the amount it plans to spend on tackling its coronavirus outbreak to £6.5billion and is raising this year’s deficit goal to 2.5 per cent of national output from the current 2.2 per cent target.

A historic property in this rustic Italian village could be yours for less than the cost of a coffee — but, of course, there’s a catch 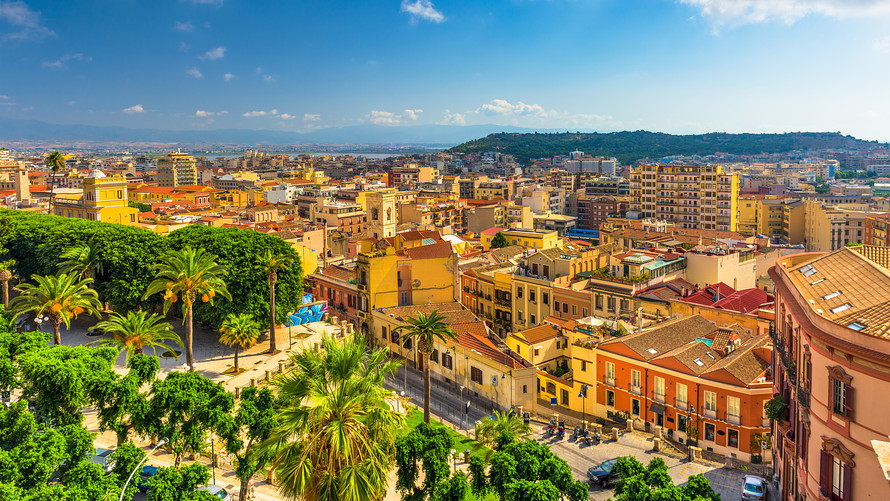 Cagliari, Italy, pictured, is the capital of the island of Sardinia, and lies about 105 kilometers south of Ollolai, where a house can be had for a mere €1.

Ever dreamed of packing up and moving abroad — to, say, a rustic Italian village? Now may be the time to make it happen.

Ollolai, a village on the Mediterranean isle of Sardinia, is, according to CNN, offering up its empty housing stock for the bargain price of just €1, or about $1.25. 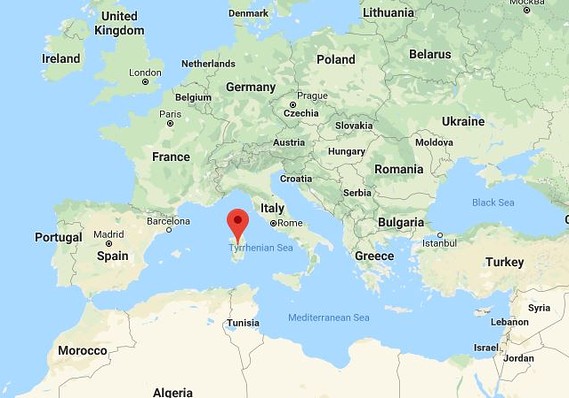 The Italian island of Sardinia is highlighted on this European map. It lies just south of the French-controlled island of Corsica.

Of course, there is a catch. Buyers must commit to refurbishing their bargain-basement house within three years, which is likely to carry an estimated additional expense of $25,000 or more.

It’s all part of a plan to bring life back into a town that has watched its population sink from 2,250 to 1,300 over the past half decade, according to CNN. Most of the homes are in poor condition.

“We need to bring our grandmas’ homes back from the grave,” Ollolai Mayor Efisio Arbau reportedly told CNN. 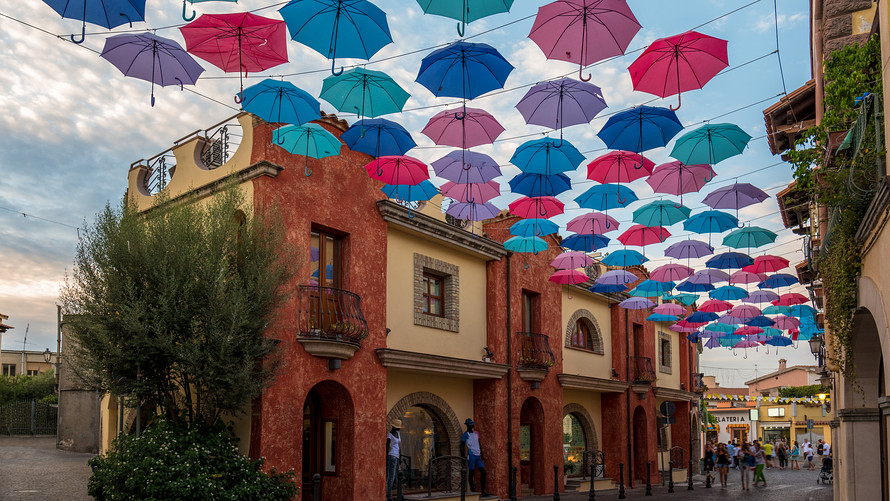 Colorful sunshade umbrellas hang over the street in Pula, Italy, another village on the island of Sardinia, where homes are being sold for just €1.

If the plan works, the town, comprising a virtual maze of alleys and mural-adorned piazzas surrounded by stone dwellings, could turn the city into a stereotypically picturesque Italian village once more. And for homeowners, it could be an opportunity to retire to a more relaxing way of life. The town is known for its locally made premium sheep cheese, Casu Fiore Sardo; handwoven baskets; and traditional celebrations.

But if you think you might want to move to Ollolai, you’ll have to act fast. The €1 pricing is only available through Feb. 7, according to the city’s website.