Concerns over the future of Social Security play a starring role in American seniors’ overall retirement uncertainty — and that’s before considering how much of the benefit might eventually need to go toward unexpected medical expenses. 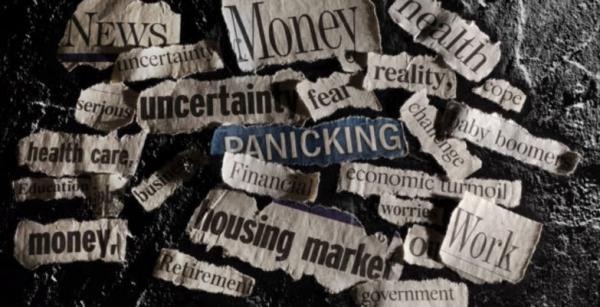 After factoring in supplemental insurance premiums and other uninsured health costs, the average retiree only takes home 75% of his or her Social Security benefits, according to a new study from researchers at Tufts University and Boston College.

“A substantial share of other households have even less of their benefits left over,” researchers Melissa McInerney of Tufts and Matthew S. Rutledge and Sara Ellen King of BC wrote.

These findings are part of an overall trend: Despite positive steps such as the introduction of Medicare Part D coverage for prescription drugs in 2006, seniors have increasingly paid more for health expenses directly from their pockets.

“Until a slowdown during this decade, out-of-pocket costs for Medicare beneficiaries rose dramatically — costs increased by 44% between 2000 and 2010 — and they are expected to continue to rise faster than overall inflation,” the researchers wrote.

To perform their study, which was introduced at the annual Joint Meeting of the Retirement Research Consortium in Washington, D.C. last week, the team analyzed individual data points for Social Security recipients aged 65 and older between 2002 and 2014. They found a wide range in medical spending among that cohort: For instance, while the median retiree spent $2,400 in 2014, the total group averaged $3,100 per person, with retirees in the 75th percentile logging $4,400.

The researchers also warn that they only analyzed medical expenses, citing a 2017 paper that concluded that housing costs, taxes, and “non-housing debt” eat up about 30% of a retiree’s income.

“Although out-of-pocket medical spending has declined somewhat since the instruction of Part D … these findings suggest that Social Security beneficiaries’ lifestyles remain vulnerable to a likely revival in medical spending growth,” the team concludes.