Something is seriously starting to break in China’s financial system. 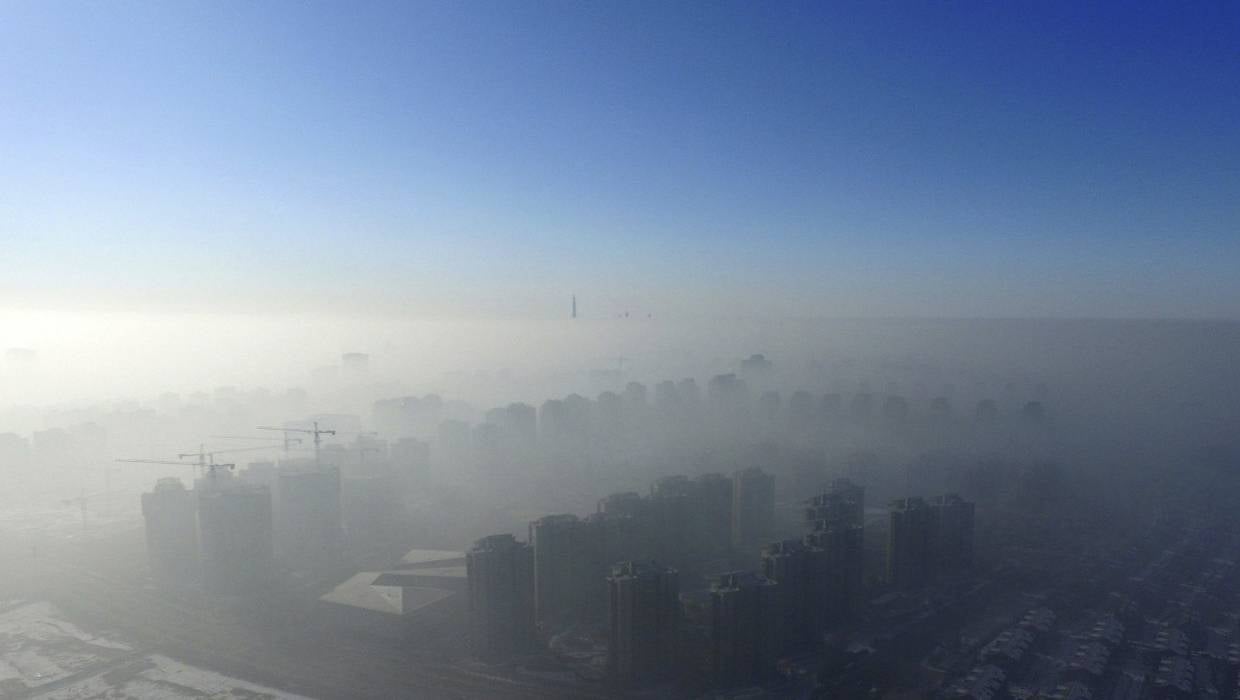 Smog is seen over the city against sky during a haze day in Tianjin, China (Stringer Network)

Three days after we described the self-destructive doom loop that is tearing apart China’s smaller banks, where a second bank run took place in just two weeks – an unprecedented event for a country where until earlier this year not a single bank was allowed to fail publicly and has now had no less than five bank high profile nationalizations/bailouts/runs so far this year – the Chinese bond market is bracing itself for an unprecedented shock: a major, Fortune 500 Chinese commodity trader is poised to become the biggest and highest profile state-owned enterprise to default in the dollar bond market in over two decades.