To which Leviathan responds… 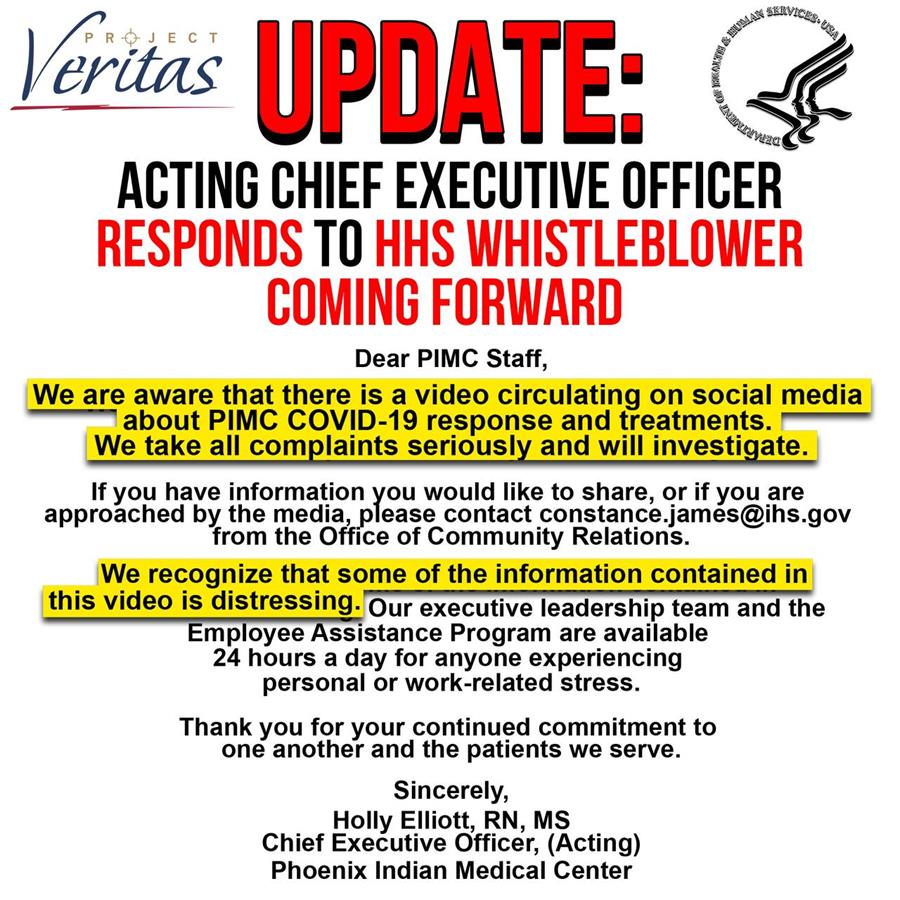 The whistleblower – a CPA who worked in risk management for Freddie Mac from 2014 to 2016 – explained to Infowars.com the leaked internal document was created by Freddie Mac auditors in the preparation of Freddie Mac’s 2015 filing with the SEC of the Government Sponsored Entities (GSEs) Form 10-Q and 10-K – two SEC forms that require auditors to review and management to submit a comprehensive financial summary of the entity’s performance.

“Freddie Mac management was and is aware that the GSEs equity shares have no value due to the Net Worth Sweep (NSW) but have not disclosed this in any public filing, including not in their 10-Q and 10-K filings,” the whistleblower told Infowars.com.

“At a minimum, Freddie Mac management is complicit with FHFA in the erosion of the property rights of shareholders and likely complicit in securities fraud with FHFA, as Freddie Mac’s management has not disclosed to the public that they are aware Freddie Mac equity has zero value.”

The NWS traces to Aug. 17, 2012, the Federal Housing Financial Agency and the Department of Treasury engineered an amendment to the Senior Preferred Stock Purchase Agreements through which Treasury had invested in Fannie and Freddie to allow the U.S. Treasury to grab ALL Fannie and Freddie earnings, regardless how large Fannie and Freddie’s profits might be.

“The document leaked from Freddie Mac is an internal memo prepared by the auditors (either internal or external) to management discussing their thresholds for materiality for their testing,” the whistleblower explained. “This document was prepared for a ‘review’ (the level below an audit in terms of assurance) and is done in conjunction of filing quarterly SEC filings like the 10-Q.”

“The auditors would have met with management for interviews to allow the auditors to gain an understanding of the organization itself, its operations, financial reporting, and known fraud or error.”

On Page 8 of the leaked report, the Freddie Mac auditors and management write: “We see no value in the common shares or the junior preferred shares as the Net Worth Sweep dividend effectively prohibits Freddie Mac from rebuilding capital despite the return to operating profitability.”

No similar statement from the auditors and management of the GSE effectively considered Freddie Mac as headed toward a situation where the Treasury had robbed Freddie Mac of all shareholder value by confiscating some $260 billion from Freddie Mac and Fannie Mae since 2012 by sweeping all earnings under the NWS from the GSEs into the Treasury’s general fund.

“This is shocking because SEC regulations required the auditors and management of Freddie Mac, when reporting the GSEs audited financial statements (including 10-K and 10-Q Forms) to report their financials not as a ‘going concern,’ but as a liquidation,” the Whistleblower stressed. “Additionally, Freddie Mac management states in the report, ‘The Treasury, which holds a warrant to purchase nearly eighty percent of our common stock, has recommended that our company be wound down.”

“Freddie Mac management was and is aware that the equity shares have no value due to the net worth sweep but have not disclosed this in any public filing,” the Whistleblower concluded.

“At a minimum, Freddie Mac management is complicit with FHFA in the erosion of the property rights of shareholders and likely complicit in securities fraud with FHFA as Freddie Mac’s management has not disclosed that they are aware the equity has zero value.”