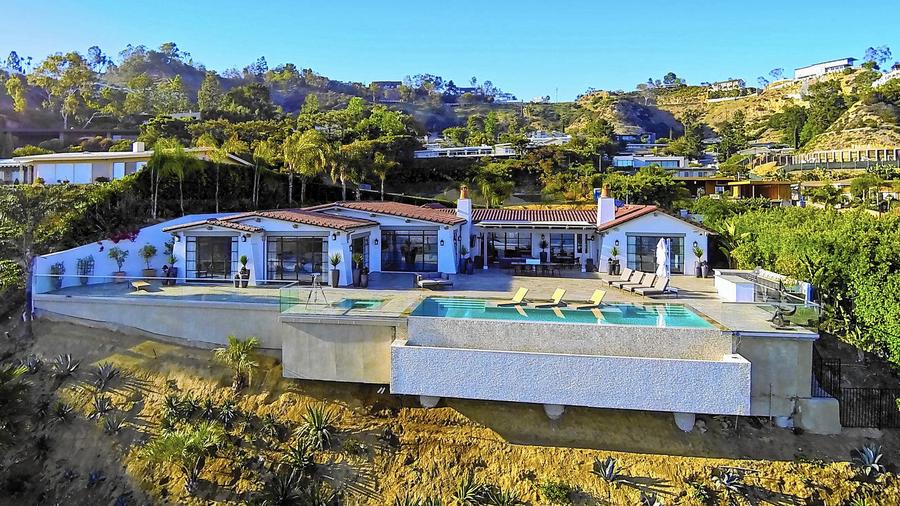 A luxury tear-down in the Bird Streets. 9212 Nightingale Drive, priced at $13.8 million, the 5,000-square-foot house on more than half an acre is being marketed as the site for a 12,000-square-foot home that developers hope would garner as much as $70 million.

By Neal J. Leitereg in The Los Angeles Times

The actual house didn’t factor much into the equation when Dr. Dre parted with his Hollywood Hills West home in January for $32 million.

The contemporary-style residence behind gates on Oriole Way was not purchased for its 9,696 square feet of space, but rather for its land value and potential to build an astonishing $100-million-plus estate on what has been called the best view lot in Los Angeles.

Such is life in the so-called Bird Streets, an enclave that has long been popular among celebrity and mogul types, where a developers flush with cash look to double down on a surging luxury market.

At 9212 Nightingale Drive, a home taken down to the studs and built new last year is now being shopped as a tear-down, according to listing agent Benjamin Bacal of Rodeo Realty Beverly Hills. That’s how popular and sought-after the area has become.

If that sounds like a pie-in-the-sky figure, Bacal points to two other homes on the same street where $70 million seems to be the magic number. 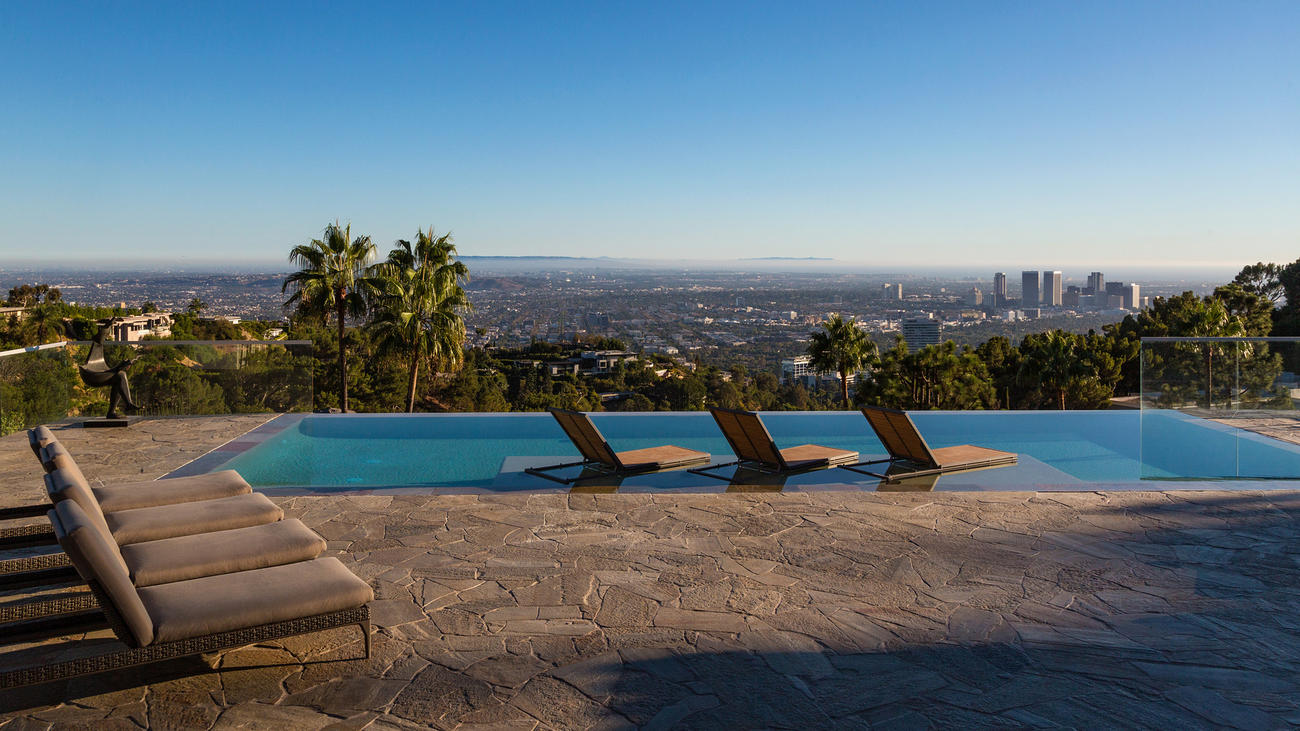 Three doors down, Global Radio founder and president Ashley Tabor has invested more than $30 million into a two-house compound he bought from Megan Ellison, the film producer and daughter of billionaire Larry Ellison, in 2013 for $26.25 million.

In similar fashion, billionaire Ted Waitt, who co-founded Gateway Inc., has put about $30 million toward his home on Nightingale. Also purchased from Ellison in 2013, the corner-lot property cost $20.5 million.

Each could end up worth $70 million, as long as the tear-down market stays red hot.