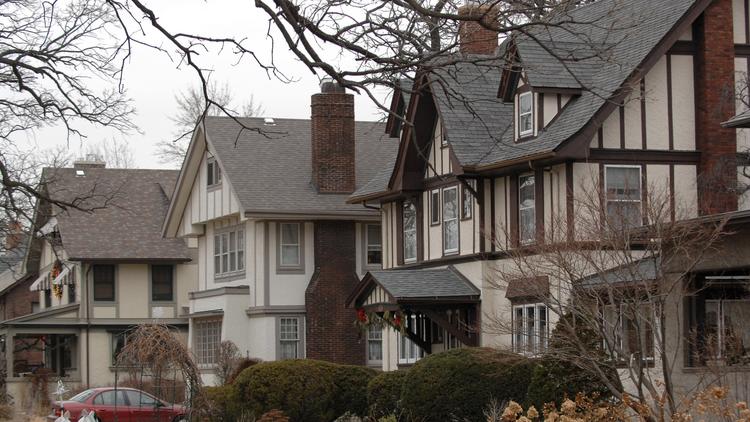 Illinois still has the second-highest property taxes in the nation, according to a survey by personal finance website WalletHub.

Only New Jersey has a higher effective property tax rate, the survey found.

Though property taxes vary from county to county across the state, the average effective rate in Illinois — the proportion of the value of a home that a homeowner must pay each year in taxes — was 2.25 percent, just a hair below the New Jersey rate of 2.29 percent.

Hawaii has the lowest effective property tax rate in the nation at 0.28 percent, WalletHub found. But before you rush to move to Honolulu, bear in mind that the median Hawaiian home costs $504,500, nearly three times as much as the median Illinois home.

“Over their lifetimes, some Illinois residents end up paying more in property taxes than the value of their home.”  – Governor Bruce Rauner

Missouri had a median effective property tax rate of 1 percent, WalletHub calculated. Most of the lowest property tax states are in the South and West.

Gov. Bruce Rauner has complained that Illinois’ high property tax rates mean that, over their lifetimes, some Illinois residents end up paying more in property taxes than the value of their home.

Previous surveys by the conservative-leaning Tax Foundation and the nonpartisan Tax Policy Center have also found that Illinois has some of the nation’s highest property taxes.

by Kim Janssen for the Chicago Tribune