Hong Kong homeowners who bought flats in the last several months have seen their value decline as much as 20% in a matter of recent weeks, according to HSBC, sending values into negative equity which had only left the region from the prior downturn that ended in early 2017, reports the South China Morning Post.

Hong Kong’s famously expensive property market has started to feel the strain lately from a fall in demand caused by rising interest rates, a struggling stock market and fears about the impact of the US-China trade war. Negative equity occurs when a home loan exceeds the market value of the property, and has not been seen in Hong Kong since early 2017. –SCMP

“Theoretically, buyers who obtained a mortgage of 90 per cent of the flat’s value will fall into negative equity once home prices have dropped more than 10 per cent,” said Chief Vice-President at mReferral Mortgage Brokerage Services, Sharmaine Lau.

The largest losses are likely to be flat owners who paid sky-high prices for tiny apartments in older tenements, according to industry watchers, who add that banks tend to become very conservative in valuing such properties when the real estate market takes a turn for the worse. 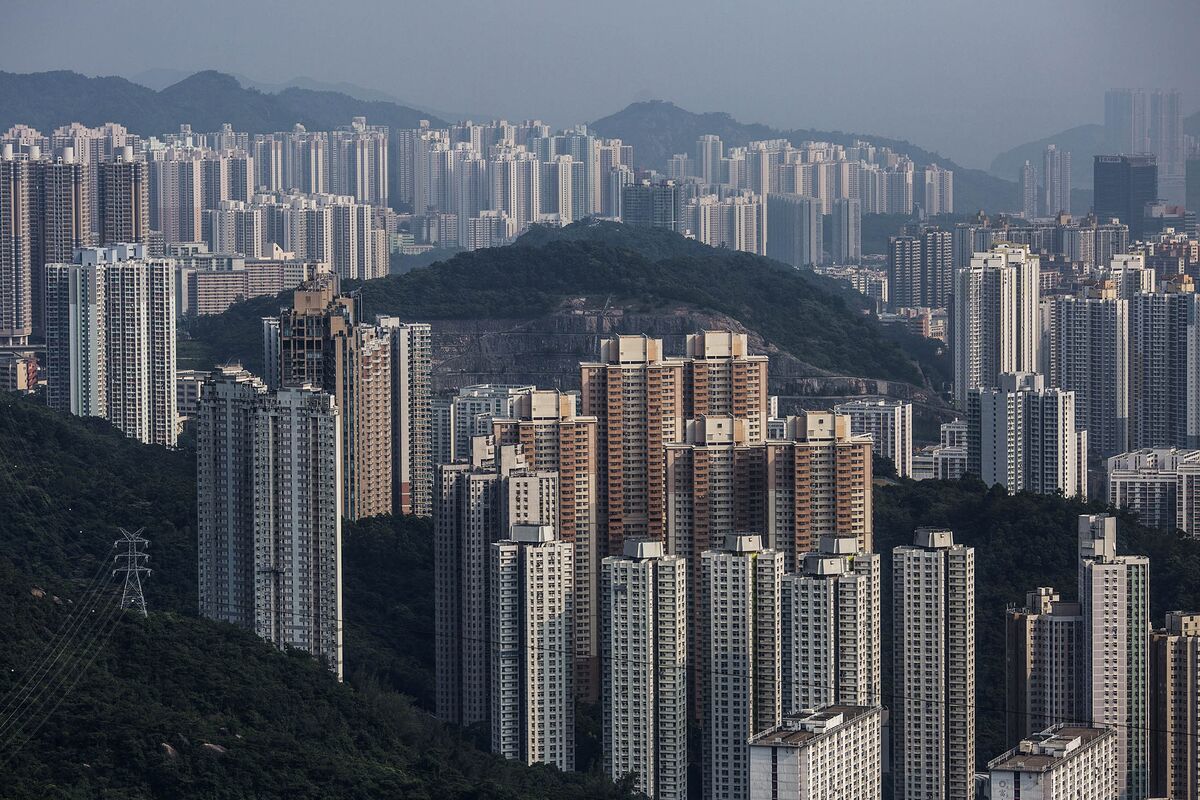 “Lower valuations will first apply to flats that have less marketability. Banks’ valuations, which are supported by surveyors, are made in line with market conditions,” said Cushman and Wakefield head of valuation and advisory services for the Asia-Pacific region, Chiu Kam-kuen.

Meanwhile, SCMP was able to find apartments at older housing developments which are now valued at HSBC far below their recent selling prices.

The spectre of negative equity is only going to get worse, according to Louis Chan, Asia-Pacific vice-chairman and chief executive for residential sales at Centaline Property.

“More homeowners will fall into negative equity next year as flat prices may decline by 10 per cent,” he said. –SCMP

The precipitous drop may force companies such as the Hong Kong Mortgage Corporation (HKMC) to adjust their mortgage insurance program in light of market developments.

Negative equity reached its peak in Hong Kong in 2003 following an outbreak of Severe Acute Respiratory Syndrome (SARS) which sent already-teetering home values plummeting. According to the HKMA, over 105,000 households found themselves in negative equity at the time – all of which were above water as of the first quarter of last year.