(John Rubino) There are trillions of dollars of bonds in the world with negative yields – a fact with which future historians will find baffling. 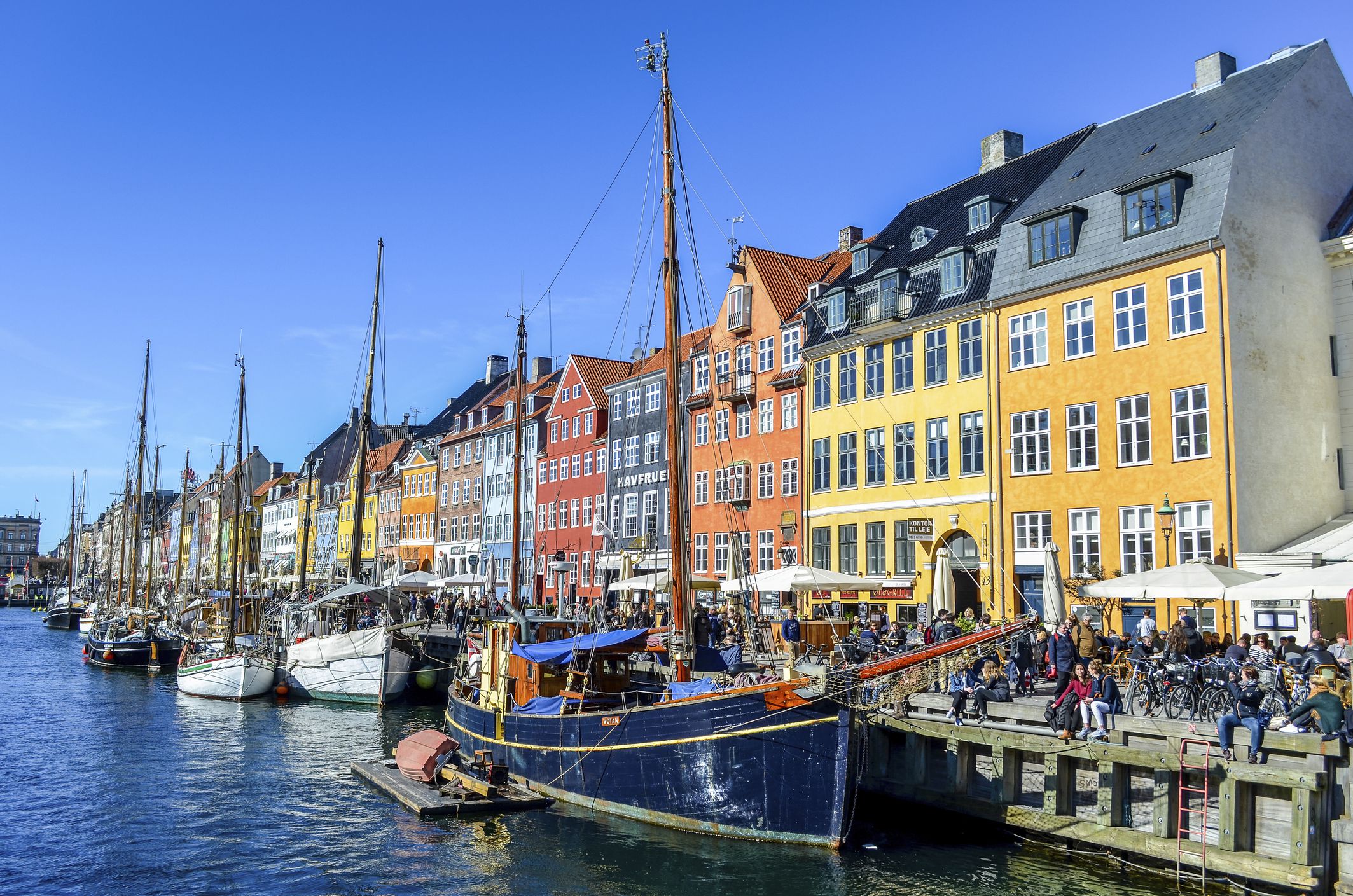 Until now those negative yields have been limited to the safest types of bonds issued by governments and major corporations. But this week a new category of negative-yielding paper joined the party: mortgage-backed bonds.

(Investing.com) – At the biggest mortgage bank in the world’s largest covered-bond market, a banker took a few steps away from his desk this week to make sure his eyes weren’t deceiving him.

As mortgage-bond refinancing auctions came to a close in Denmark, it was clear that homeowners in the country were about to get negative interest rates on their loans for all maturities through to five years, representing multiple all-time lows for borrowing costs.

“During this week’s auctions, there were three times when I had to stand back a little from the screen and raise my eyebrows somewhat,” said Jeppe Borre, who analyzes the mortgage-bond market from a unit of the Nykredit group that dominates Denmark’s $450 billion home-loan industry.

The record-low mortgage rates, which don’t take into account the fees that homeowners pay their banks, are the latest reflection of the global shift in the monetary environment as central banks delay plans to remove stimulus amid concerns about economic growth.

Denmark has had negative rates longer than any other country. The central bank in Copenhagen first pushed its main rate below zero in the middle of 2012, in an effort to defend the krone’s peg to the euro. The ultra-low rate environment has dragged down the entire Danish yield curve, with households in the country paying as little as 1% to borrow for 30 years. That’s considerably less than the U.S. government.

The spread of negative yields to mortgage-backed bonds is both inevitable and ominous. Inevitable because the current amount of negative-yielding debt has not ignited the kind of rip-roaring boom that overindebted countries think they need, which, since interest rates are just about their only remaining stimulus tool, requires them to find other kinds of debt to push into negative territory. Ominous because, as the world discovered in the 2000s, mortgages are a cyclical instrument, doing well in good times and defaulting spectacularly in bad. Giving bonds based on this kind of paper a negative yield appears to guarantee massive losses in the next housing bust.

Meanwhile, this is year ten of an expansion – which means the next recession is coming fairly soon. During recessions, the US Fed, for instance, tends to cut short-term rates by about 5 percentage points to counter the slowdown in growth.

… this imminent slide in interest rates will turn the rest of the global financial system Danish, giving us bank accounts and bond funds that charge rather than pay, and very possibly mortgages that pay rather than charge.

Anyone who claims to know how this turns out is delusional.