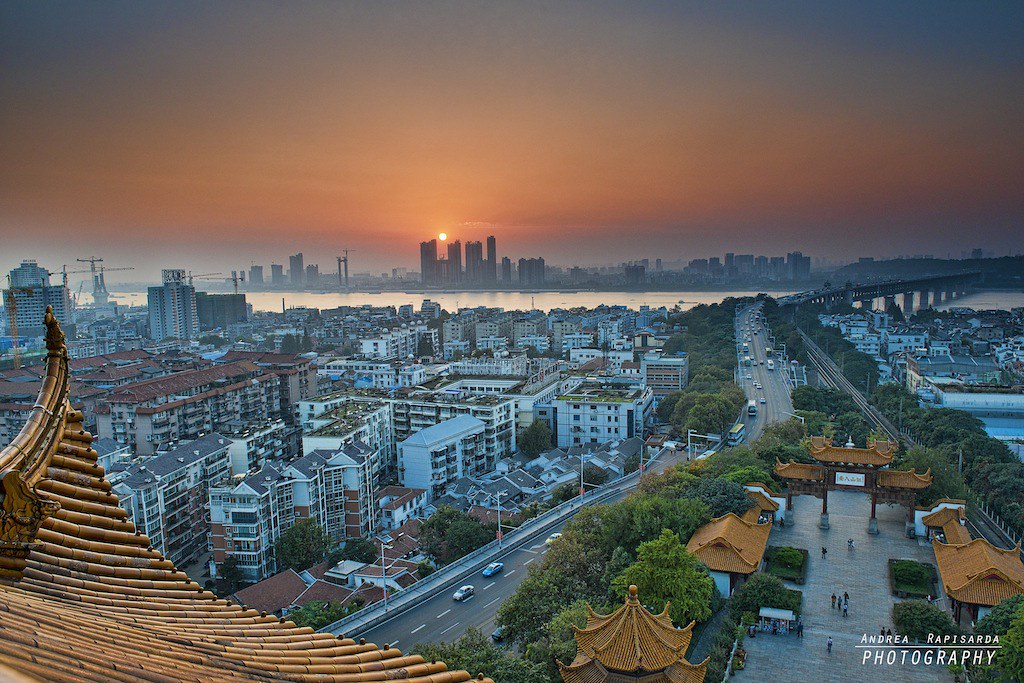 “The sector is bracing for a worse impact than the 2003 SARS pandemic,” said Bai Yanjun, an analyst at property-consulting firm China Index Holdings Ltd. “In 2003, the home market was on a cyclical rise. Now, it’s already reeling from an adjustment.”

Long before the coronavirus outbreak, China’s housing market has been on shaky grounds amid declining demand, stricter mortgage requirements, and price discounts.

The latest shock: two-thirds of China’s economy has come to a standstill, could generate enough pessimism to pop the country’s massive housing bubble.

After all, coronavirus is a mass distraction from the overall domestic problems the Communist Party of China (CPC) faces.

The CPC failed to stimulate the economy last year, with credit impulse not turning up as expected. The virus outbreak has allowed the CPC to scapegoat the slowdown and the inevitable crash.

Real estate transactions have been forbidden in many cities. This means fire sales could be seen once selling restrictions end.

E-House China Enterprise Holdings Ltd.’s research institute said four units per day were being sold in Beijing last week, and this is down from several hundred per day during the same period in the previous year.

China International Capital Corp. analyst Eric Zhang said demand could pick back up in April, assuming the virus outbreak is under control.

However, residents in major cities are frightened by the virus outbreak and how easily it spreads in apartment buildings.

The downturn in China’s property market could get a lot worse, and without proper liquidity from the central bank, once selling restrictions end, it could trigger a liquidity gap where housing prices face a deep correction.

But remember, the CPC can now blame the virus for a housing market crash or a downturn in the economy.