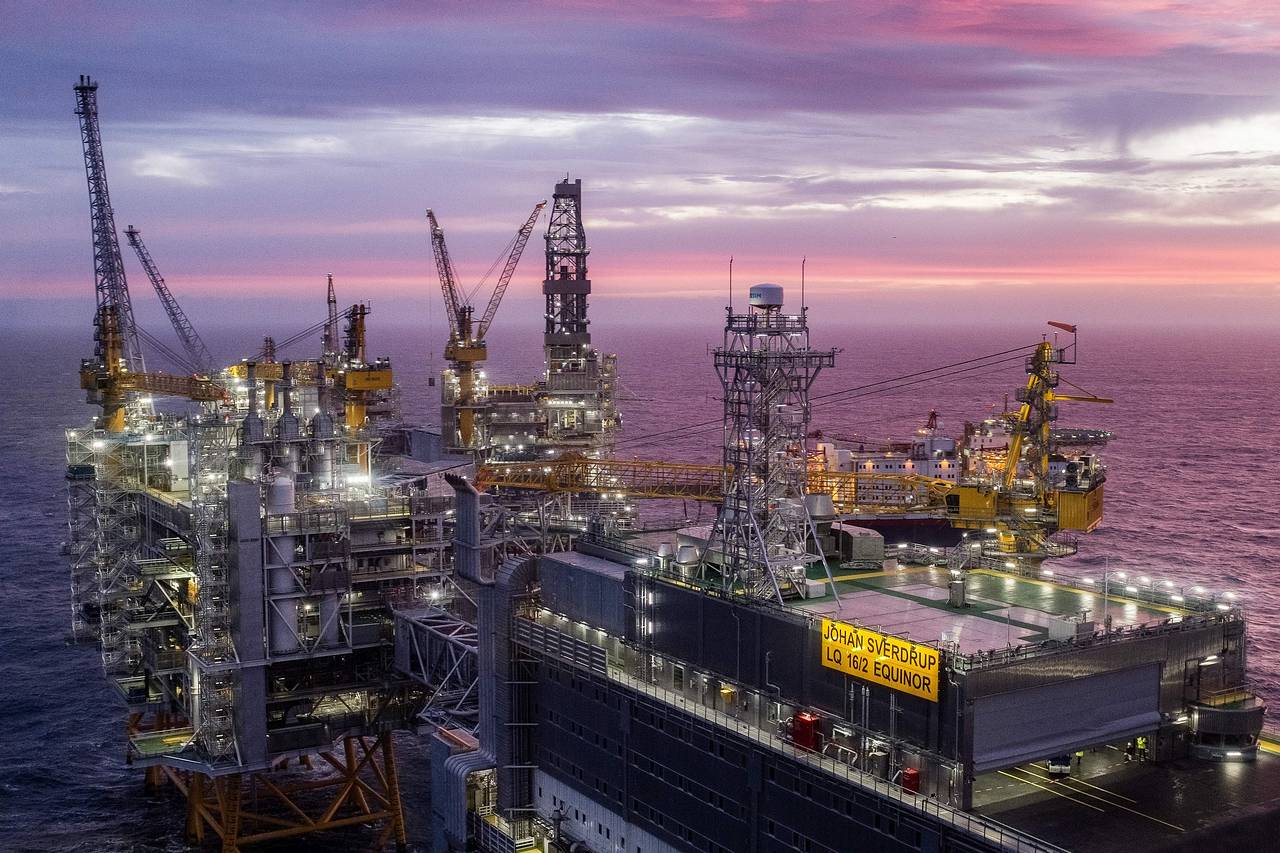 The dividend yield in BP, for example, is a mouth-watering 9.35%, according to FactSet Research. For perspective, the yield on a British 10-year gilt is 0.27%.

But with oil prices so low, how could BP possibly afford to pay such a dividend?

In a note to clients with little in the way of commentary, Morgan Stanley ran the numbers on what European major oil companies would look like with Brent crude at $35 a barrel.

Probably the most jarring numbers are the dividend cover at that level.

Equinor this year could cover just 1% of its dividend versus its previous estimate of 93%, according to the Morgan Stanley calculation of life at $35 a barrel.

Stock buybacks for the European major oil companies would drop by two-thirds on the Morgan Stanley numbers.