It’s the largest drop on record. 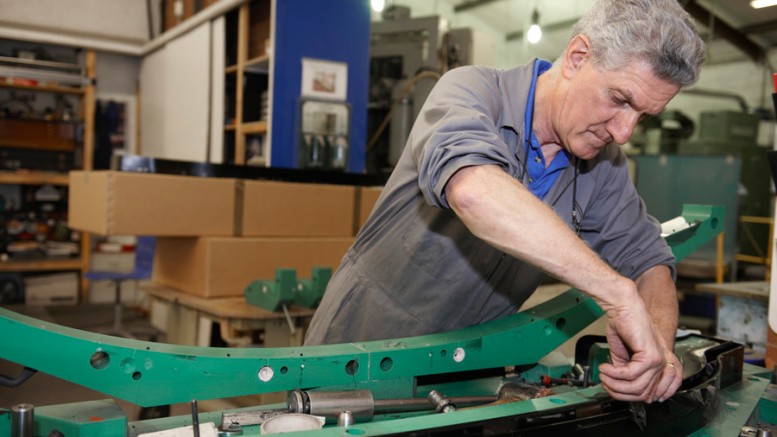 Canadian manufacturing sales plunged by 28.5% in April, the last month for which date is available.

The drop was the largest ever recorded in Canadian history.

While economists had predicted a drop of 20.2% due to the economic damage caused by the CCP Virus, many were caught off guard by the immense scale of the decline.

Out of 21 manufacturing industries which are measured, sales fell in all 21 of them. In addition to the value of sales dropping 28.5%, the volume of sales fell 26.0%, which was also the largest drop of all time.

Some of the hardest hit sectors were oil & gas, coal, and the transport equipment industry.

Many have noted that despite promising support ‘within a day’ for the oil and gas sector over a month ago, no such support has been given by the federal government.

Additionally, the government has gone ahead with carbon tax hikes, worsening the burden on consumers and businesses.

Further, the government has allowed China to buy up some decimated Canadian companies, rather than stepping in to protect those companies from the Chinese Communist State.