Plank and his wife Desiree bought the home, which was constructed in 1810, for $7.85 million in 2013. It has eight bedrooms, eight full baths, and four half-baths, and sits on a third of an acre of land in Georgetown’s ritzy area. 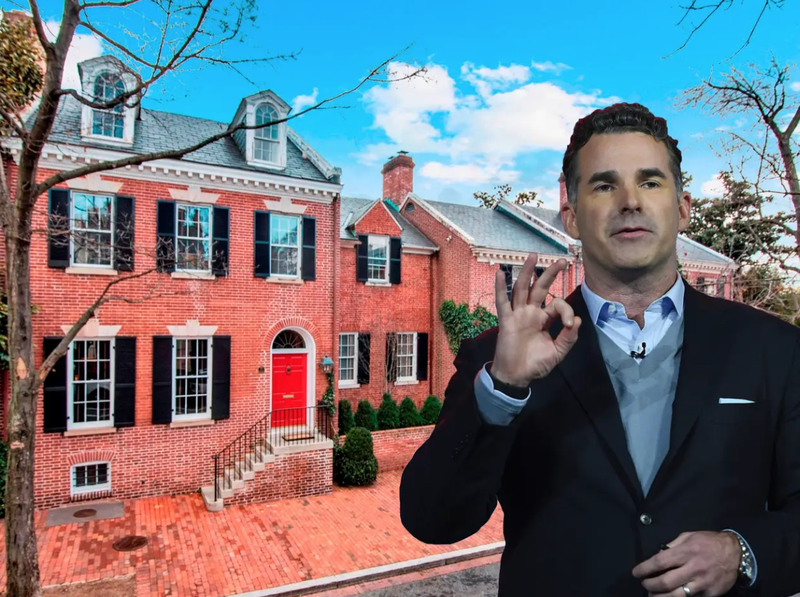 Variety notes, the new “mysterious buyer paid cash, though his or her identity remains cloaked behind something called the Priory Holdings Trust, an enigmatic entity that traces back to a CPA office on the outskirts of Dallas, Texas.” The buyer bought the home in an all-cash transaction for $17.25 million, or at a 41% discount to the original list price.

Plank is not the only wealthy person unloading real estate as the recession crushes households and decimates businesses – Elon Musk recently sold one of his mansions and has listed five others. Kylie Jenner just sold her Beverly Hills home for $17 million in a cash deal. Khloe Kardashian listed her mansion not too long ago.

Wealth managers are likely informing clients that now is the time to sell real estate before the market cools and shifts lower.

The confluence of high unemployment and the end of the forbearance program could unleash hell on the real estate market by 2021. This all suggests a surge in defaults and foreclosures are ahead.

ZeroHedge’s latest coverage on the real estate market does not bode well for the industry:

A seismic shift in the real estate market could be ahead…