While the rebound in existing home sales is expected to slow (from the massive beat: +24.7% MoM surge in July), analysts still expected SAAR to extend its gains to the highest since 2006… and it did. 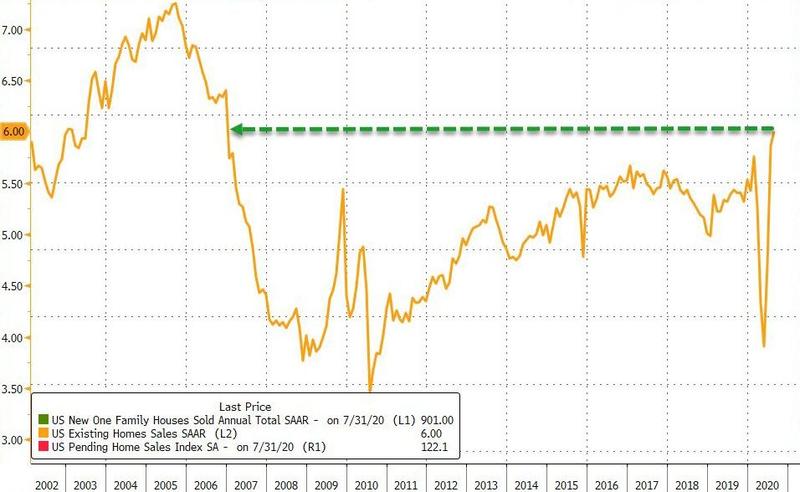 “Home sales continue to amaze, and there are plenty of buyers in the pipeline ready to enter the market,” said Lawrence Yun, NAR’s chief economist.

“Further gains in sales are likely for the remainder of the year, with mortgage rates hovering around 3% and with continued job recovery.”

This is the highest YoY jump since Nov 2016… 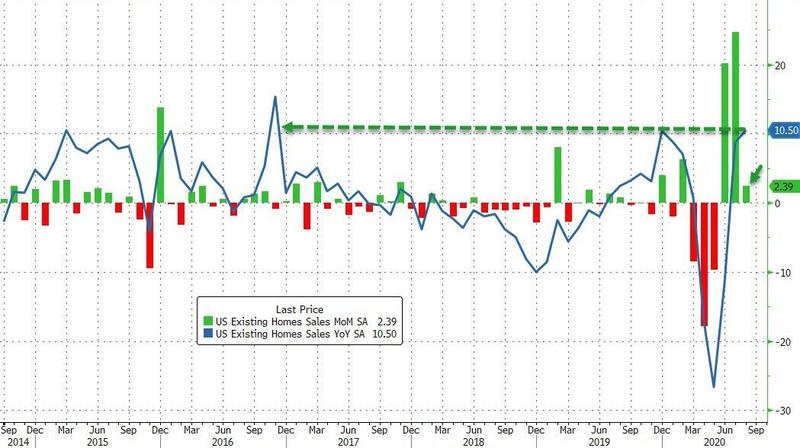 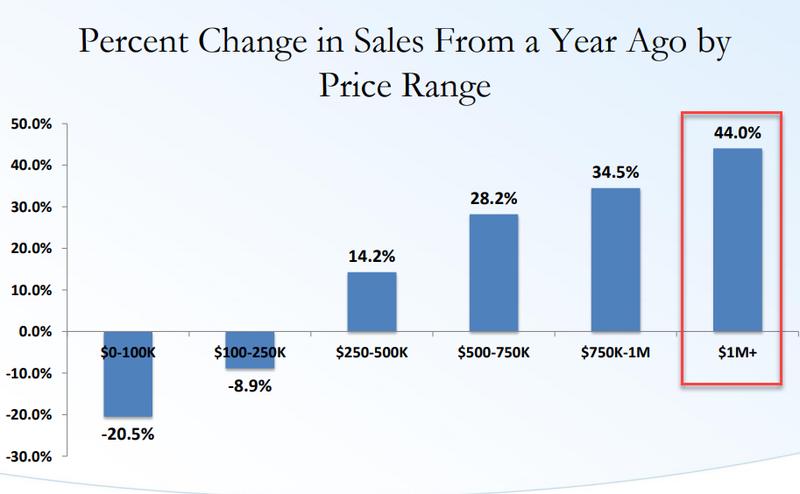 “Despite the recession, low rates have spurred first-time home buyer activity, up 19% in August from July. This rebound in the housing market comes at a critical time for the economy.”

Yun reiterated a similar message on a call with reporters, noting that if Congress fails to pass an additional virus-relief package, “it doesn’t help” but the housing market “will remain strong” because of near record-low rates,

“I do expect a further increase in sales for the remainder end of the year. There’s plenty of buyers in the pipeline.”

Finally, Yun notes that “over recent months, we have seen lumber prices surge dramatically… This has already led to an increase in the cost of multifamily housing and an even higher increase for single-family homes.”