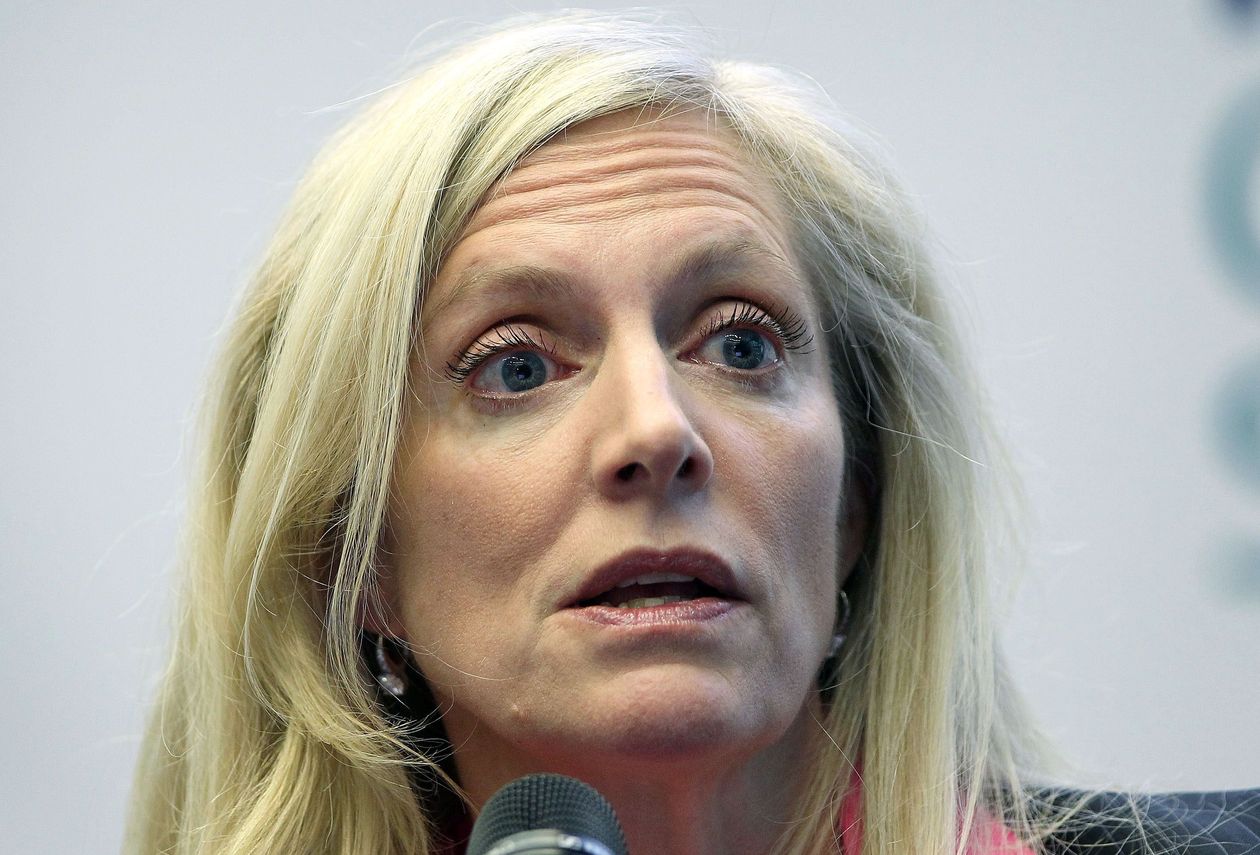 (Greg Robb) Asked about the bond market during a talk at the Council of Foreign Relations, Brainard said she was “paying close attention to market developments.”

“Some of those moves last week and the speed of the moves caught my eye,” Brainard said.

The Tell: Why the stock market’s big rotation can continue even if bond yields stop rising

“I would be concerned if I saw disorderly conditions or persistent tightening in financial conditions that could slow progress” toward the central bank’s twin goals of a strong labor market and stable 2% longer-term inflation.

Last week, Fed Chairman Jerome Powell and other central-bank officials said they were happy to see rising longer-run Treasury yields because they said that represented confidence in the economic outlook.

Longer-run benchmark bond yields, represented by the 10-year Treasury note TMUBMUSD10Y, 1.469% and the 30-year long bond TMUBMUSD30Y, 2.240% had their biggest monthly gains in February since 2016.

The U.S. economy is likely to experience a “burst” of short-lived inflation rather than a durable shift in price levels, Brainard said.

“Transitory inflation pressures are possible if there is a surge in demand that outstrips supply in certain sectors when the economy opens up fully,” Brainard said in a talk with the Council on Foreign Relations.

The size of the surge in demand will depends on the effects of further fiscal stimulus from Congress and whether Americans spend down the savings they have accumulated as they have curbed spending during the coronavirus pandemic, she said.

While more government spending from Congress this year will stoke the economy, fiscal policy will begin to retard growth down the road, she noted.

“A surge in demand and any inflation bottlenecks would likely be transitory, as fiscal tailwinds to growth early this year are likely to transition to headwinds sometime thereafter,” Brainard said.

With some economists raising their forecasts for U.S. growth this year to a 6% annual rate — the fastest pace since 1984 — some investors are betting inflation will pick up and the central bank will have to start to exit its eased monetary stance sooner than expected.

But Brainard said the Fed’s under performance on hitting 2% inflation over the past decade highlights the need for “patience.”

“We have pledged to hold the policy rate in its current range until not only has inflation risen to 2% but it is also on track to moderately exceed 2% for some time,” she said,

Brainard said she “would not hesitate to act” if inflation “rises immoderately and persistently above target.”

The Fed is buying $120 billion in Treasurys and mortgage-related assets each month to smooth financial-market conditions and help the economy by keeping interest rates low. The Fed has said it expects to continue these purchases until “substantial further progress” has been made in healing the labor market and moving inflation toward 2%.

At the moment, “the economy remains far from our goals in terms of both employment and inflation, and it will take some time to achieve substantial further progress,” Brainard said.