Joe Biden and the Republicans – without whom Joe Biden could not have done it – may have just outlawed cars that can’t be tracked without actually outlawing them, per se. Instead, they will be regulated away – the new trick in government’s dirty bag thereof. 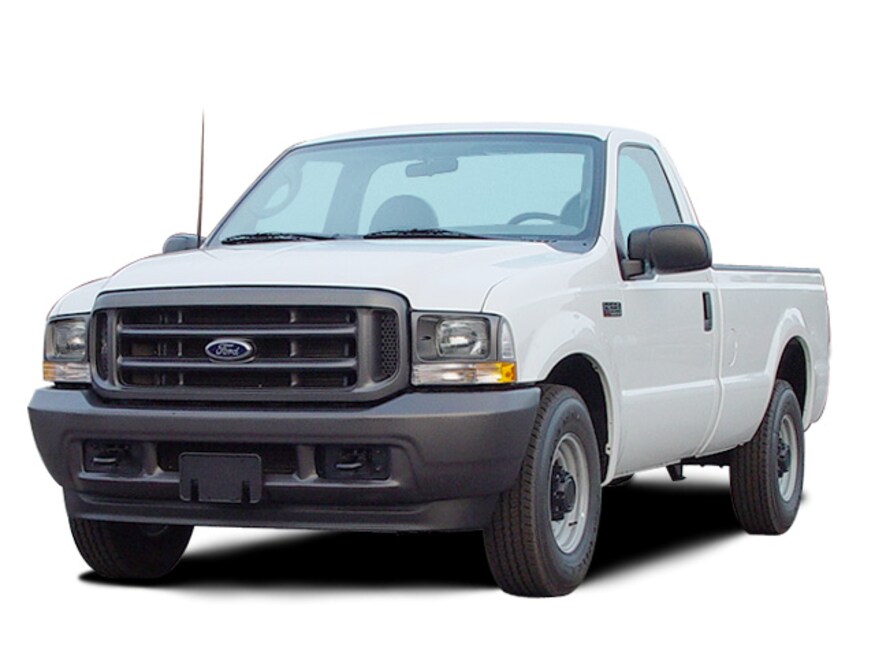 It might have caused a ruckus to propose a law outlawing older vehicle without Onboard Diagnostic (OBD II) electronic data collection ports, GPS transponders or some other, similar means by which a vehicle can be externally tracked – using the pretext of keeping track of its mileage that way, so as to tax its owner that way. This being bad enough all by itself, being invasive enough all by itself. Instead of paying gas taxes anonymously at the pump whenever you fill up – possibly with cash – the federal government will tax automatically and electronically you by the mile, wherever you drive.

Which will also give the government – and the insurance mafia, which is also effectively the government, just ex officio but endowed with governmental power to make you do things or else – the power to monitor how you drive, since the same OBD data port/GPS that will be used to keep track of mileage can also keep track of how fast you drive as well as where and when you drive.

Everything about your drive will, in other words, be known unto them.

That is one of the many treasures hidden within the just-passed – by enabling Republicans, who provided the necessary support for the Democrats who confected it – “Infrastructure” bill. Which only has about 20 percent to do with building new roads and bridges or fixing the ones that exist and 80 percent to do with funding various projects that almost no one wishes to fund voluntarily, as by paying for them willingly. Things like Amtrack and related forms of government-controlled herd transit. Also “green” things such as electric car charging stands and of course electric cars, themselves that cost plenty of green – all of it to be extorted from the public that would otherwise never freely pay the cost of it.

Hence the need to fleece and force them to.

But the real thanks are due to the Democrats who identity as Republicans that made it so. The ones who voted for the above, which also includes the pre-crime conviction of every American who drives – who is henceforth to be considered presumptively drunk and – as was once done to convicted drunk drivers – not allowed to drive until his car determines that he has not been drinking. Even if he doesn’t drink. Even though he has never been so much as accused of ever having driven “drunk.”

All new cars will be fitted – at our expense – with some kind of alcohol detection technology functionally the same as the equipment courts sometimes order convicted DWI offenders to have installed in their cars that prevent the car from being driven if they sense the driver has been drinking. The difference being no conviction will be the prelude to this degradation of all American drivers, commencing just as soon as the new regulations can be articulated.

Which brings us to the way they’ll regulate older, pre-OBD and GPS and similar follow-you-around technology cars off the road under the pretext of taxing by the mile:

Cars without such follow-you-around technology cannot be taxed-by-the-mile. Not electronically. Not automatically. They have mechanical odometers that would need to be read manually, by some form of government busybody. They cannot be read in real time, as you drive – in order to dun you as you do – which is what Biden and the Republicans have just decided they are going to do to all of us. Not without retrofitting them with some type of electronic transponder, at any rate.

The problem with add-on transponders – as Democrats (including Democrats who identify as Republicans) will argue – is that they are too easy to jimmy. One could leave the ol’ EasyPass or whatever oily, opposite-of-what-it-actually-is verbiage they use in the drawer while you drive, thereby evading the tax. The transponder/mileage recorder must be embedded in the car such that it cannot be jimmied with, at least not without a great deal of effort.

The long and short of it is they intend to ankle-bracelet all new cars and that will leave a gaping “loophole” – older cars, made before embedded electronica – that they will insist must be closed.

They won’t pass a law. That is too blatant. It might arouse objection – before it’s too late. They will simply regulate vehicles sans the embedded electronica out of existence by requiring them to comply with the electronic data collection mandate.

This will prove technically unfeasible.

If these very bad disconnected, free-range cars cannot be made compliant, then it will be decreed that they cannot be driven on the government’s roads – which is what they’ve transitioned into from the prior public right-of-way that everyone had a right to use. Having transitioned, the public now enjoys a conditional privilege to use them, even though to be denied the right to use them means, effectively, no more right to travel.

Unless, of course, you are compliant.

The gas tax isn’t going to be retired, either. The Democrats and their Republican enablers will make sure of that. No one is even talking about that. They simply passed a whole new tax – a new federal tax – to be collected by the federal government by “any method” the Secretary of Transportation – who is Pete Buttigieg, a Marxist who has been very open about his urge to throttle our driving – “considers appropriate.”

In addition to the existing taxes applied by the federal and state governments.

This means your cost to fuel will stay the same – assuming you drive a car that needs gas (and assuming they don’t increase the tax on fuel, a thing as improbable as snow in July) but your cost to drive will go up.

You will of course not pay fuel taxes if you buy one of the electric (and electronically tethered) cars that the Democrats and Republicans who enable them intend to force you to buy, by giving you no option to buy anything else. But you will pay 30-40 percent more for the electric car, itself – unless the decades-promised “breakthrough” in battery technology that never materializes does materialize and thereby lowers the total ownership cost of electric cars (including the cost of replacing the battery at some point during the vehicle’s lifetime)  to parity with not-electric ones.

This being as likely as snow in July.

This being the result of there being no meaningful opposition to what the Democrats, enabled by Republicans plan for us. Which raises the question: Why have Republicans at all?

The answer, of course, is to provide the illusion of contention. That there is opposition – as opposed to serial collusion made to appear as something else, so as to avoid any ugliness arising from a general realization that we’ve been had and will continue to be had so long as we remain under the delusion that Democrats aren’t Republicans – and Republicans aren’t Democrats.

Republicans are just red painted socialists. They have ‘conserved’ NOTHING!

EASY MONEY is a non-monetized, apolitical hobby blog featuring re-posted material from the public domain for sourcing purposes only. No claims are made on the properties of others. Fair use is relied upon. Content and opinions discovered here should not be relied upon. All rights reserved. No one is coming to save you. Difficult is the way, narrow is the gate. Everything is your responsibility. Salvation is on the other side of fear. Get your house in order. LET’S WIN!