(Jocelyn Fernandez) Credit Suisse short-term rate strategist Zoltan Pozsar, a former United States Federal Reserve and US Treasury Department official, in a report said the US is in a commodity crisis and this will give rise to a new world order that will weaken the US dollar and create higher inflation in the western world.

— We are witnessing the birth of Bretton Woods III – a new world (monetary) order cantered around commodity-based currencies in the East that will likely weaken the euro-dollar system and also contribute to inflationary forces in the West.

— A crisis of commodities is unfolding. Here commodities are collateral, and collateral is money, and this crisis is about the rising allure of outside money over inside money. Bretton Woods II was built on inside money, and its foundations crumbled a week ago when the G7 seized Russia’s FX reserves.

— We have two convictions today.

First, June FRA-OIS spreads can widen more, to at least 50 bps, both due to funding premiums driven by commodity prices and the market taking out Fed hikes.

Second, it’s a good time to get long shipping freight rates, which, at the current juncture are linked to “geo-monetary” dynamics. Freight rates are the price of balance sheet for “commodity RV traders” (the commodity trading houses) and for sovereigns that can take the risk of moving and storing subprime, sanctioned commodities.

— What we are seeing at the 50-year anniversary of the 1973 OPEC supply shock is something similar but substantially worse – the 2022 Russia supply shock, which isn’t driven by the supplier but the consumer.

— The aggressor in the geopolitical arena is being punished by sanctions, and sanctions-driven commodity price moves threaten financial stability in the West. Is there enough collateral for margin? Is there enough credit for margin? What happens to commodities futures exchanges if players fail? Are CCPs bulletproof?

(1) Par – which is the price of different types of money and which means that cash, deposits, and money fund shares should always trade 1:1.

(2) Interest – which is the price of future money and which refers to OIS and spreads around OIS across all possible money market segments.

(3) Exchange rate – the price of foreign money, i.e. US dollars vs. the rest.

— The pattern is concerning. It’s a buyers’ strike. Not a seller’s strike. Every crisis is about the core vs. the periphery, where someone, somehow must always provide a backstop – or an “outside spread”. If we are right, and if this is a “crisis of commodities” – a 2008 of sorts thematically, if not in terms of size or severity – who will provide the backstop? We see but only one entity: the PBoC!

— The idea behind going long shipping freight rates is simple: the price the PBoC will be paying to lease ships to fill them up with Russian commodities can in theory rise as much as the collapse in the price of Russian commodities: a lot. Renting boats is like renting balance sheet at a dealer to fund inventory,

— If China does not have enough storage capacity on the mainland, it will store Russian commodities on vessels floating on the seas, encumbering not balance sheet (the PBoC is funding all this by printing money) but shipping capacity, which, for the rest of the world, will also be inflationary.

— If you believe that the West can craft sanctions that maximise pain for Russia while minimising financial stability risks and price stability risks in the West, you could also believe in unicorns. When this crisis (and war) is over, the US dollar should be much weaker and, on the flipside, the renminbi much stronger, backed by a basket of commodities.

“Money” will never be the same again after the Ukraine war, writes Zoltan Pozsar, and bitcoin may be a beneficiary. 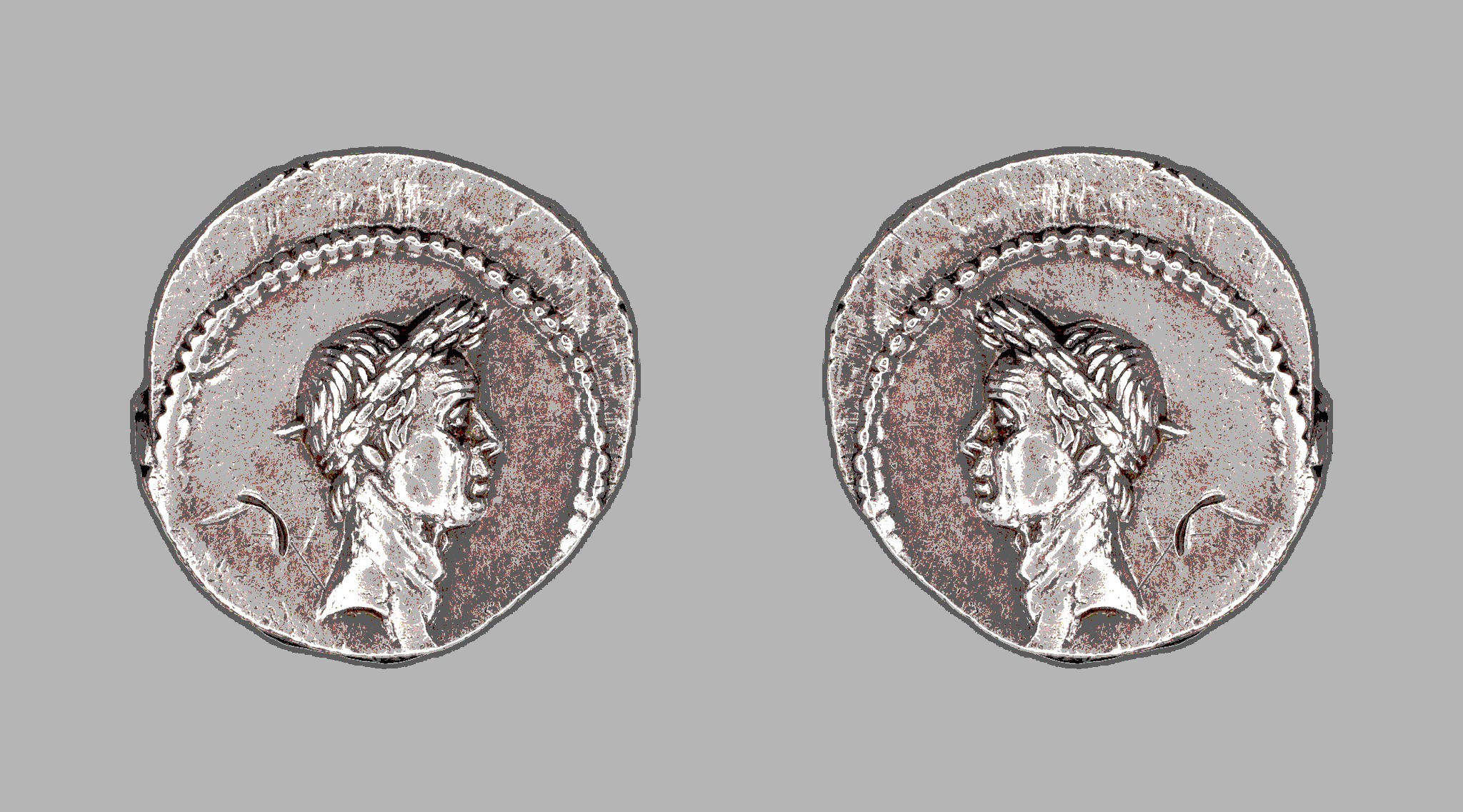 (Stephen Alpher) Former Federal Reserve and U.S. Treasury Department official, and now Credit Suisse (CS) short-term rate strategist, Zoltan Pozsar has written the U.S. is in a commodity crisis that is giving rise to a new world monetary order that will ultimately weaken the current dollar-based system and lead to higher inflation in the West.

“This crisis is not like anything we have seen since President [Richard] Nixon took the U.S. dollar off gold in 1971,” wrote Pozsar.

Negotiated by 44 countries as World War II was winding down, the Bretton Woods agreement (named for the conference location in Bretton Woods, New Hampshire) pegged gold as the basis for the U.S. dollar, with other currencies then pegged to the greenback. This structure began to fray in the 1960s as U.S. trade deficits became too large to ignore, and it fell apart completely in 1971 when the U.S. abandoned the link between the dollar and gold.

Pozsar marks the end of the current monetary regime as the day the G7 nations seized Russia’s foreign exchange reserves following the latter’s invasion of Ukraine. What had previously been thought of as risk-free became risk-free no more as non-existent credit risk was instantly substituted for very real confiscation risk.

Pozsar concluded his note with a comment about bitcoin (BTC). He expects it to benefit, but only “if it still exists.”

Macleod: The End Of Fiat Is Hoving Into View…

Why Sanctions Don’t Work, And Why They Mostly Hurt Ordinary People