The Rent Cafe’s Monthly Rent Report for the 250 largest US cities shows a 3.2% Y-o-Y surge.

The national average rent in April clocked in at $1,377. This marks the highest annual growth rate since the end of 2016. 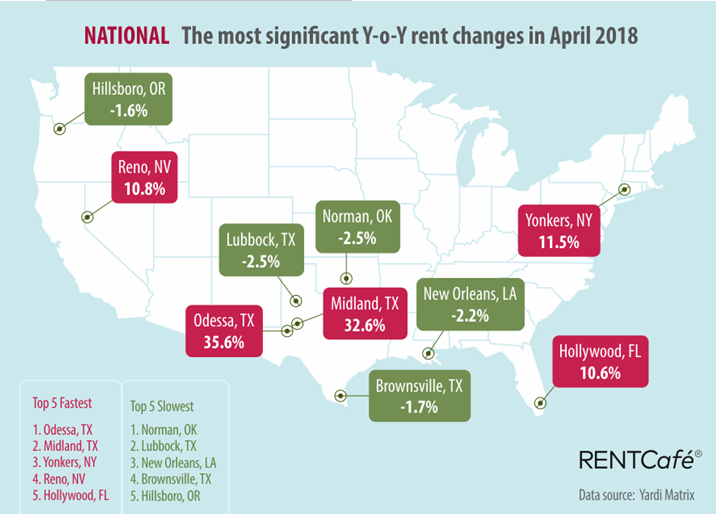 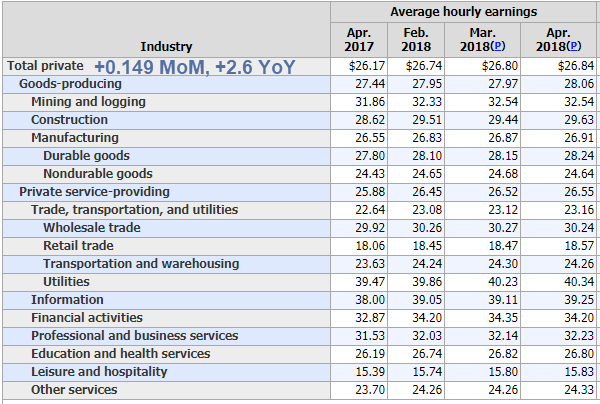 The BLS also has rent of primary residence up 3.6% (from March).

The most recent data for median wages is from May of 2016. May of 2017 will be out soon and I will update the chart.

New buyers struggle with rent but home buying is not an option.

Real median wages are down seven of the last 11 years while home prices (not even reflected in the CPI), have soared.

How the Fed’s Inflation Policies Crucify Workers in Pictures

The current setup leads to another deflationary collapse as we saw in 2008-2009, not an inflation boom.

“If I were trying to create a deflationary bust, I would do exact exactly what the world’s central bankers have been doing the last six years,” said Stanley Druckenmiller, 2018 recipient of the Alexander Hamilton award.

That is precisely what I have been saying for a long time.

For an explanation of the coming deflationary collapse, please see Can We Please Try Capitalism? Just Once?