The supply chain shock emanating from China to other Asia Pacific countries and Europe, could become a major headache for India.

Bloomberg focuses on how an industrial shutdown of China’s economy has already had a profound effect on India’s economy and could get worse.

Pankaj R. Patel, chairman of Zydus Cadila, said prices of medicine in India have exponentially jumped in the last several weeks, thanks to much of the medicine is sourced from China.

The Indian pharmaceutical industry is experiencing massive disruptions that could face shortages starting in April if supplies aren’t replenished in the next couple weeks, Patel warned.

He said prices of paracetamol, a common analgesic, have risen 40% in India, while some antibiotic medicines have soared 70% since Covid-19 broke out in China last month.

Manufacturers in China have idled plants, and at least two-thirds of the economy is halted. Some factories came online last week with promises of full production by the end of the month, but for most factories, their resumption will likely be delayed. This will undoubtedly lead to medicine shortages in India in the coming months ahead.

A new theme is developing from all this mayhem – that is the reorganization of complex supply chains out of China to a more localized approach to avoid severing. But in the meantime, these complex supply chains in India and across the world will experience massive disruption caused by the shutdown. All of this points to ugly end of globalization: 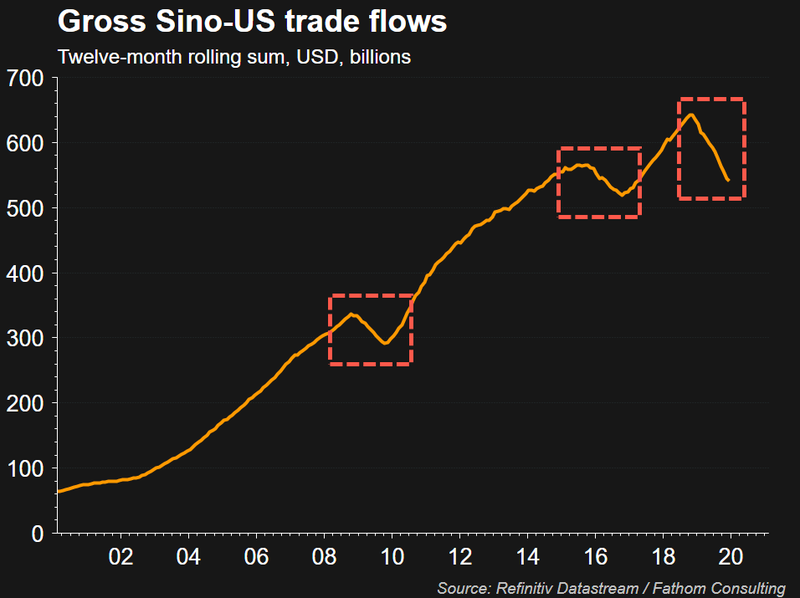 Pankaj Mahindroo, chairman of the India Cellular and Electronics Association (ICEA), said the wrecking of supply chains in China could soon have a devastating impact on India’s smartphone production.

Mahindroo represents companies including Foxconn, Apple Inc., Micromax Informatics Ltd., and Salcomp India, warned the “impact is already visible… If things don’t improve soon, production will have to be stopped.”

Already, the production of iPhones and Airpods has been reduced in China because of factory shutdowns.

The closure of Foxconn plants in India would be absolutely devastating for Apple.

Apple produces iPhone XR in India. If the production of affordable smartphones is halted or reduced, the Californian based company could see full-year earnings guidance slashed.

Mohnidroo said if things don’t improve in the next couple of weeks, smartphone factories in India could start running out of “critical components like printed circuit boards, camera modules, semiconductors, resistors, and capacitors.”

Even before all of this, India’s economy is rapidly decelerating into an economic crisis.

Former Indian Finance Minister Yashwant Sinha warned several months ago that the country is in a “very deep crisis,” witnessing “death of demand,” and the government is “befooling people” with its economic distortions of how growth is around the corner.

Supply chain disruptions are moving from East to West. It’s only a matter of time before production lines are halted in the US because sourcing of Chinese parts is offline. The disruptions of supply chains is the shock that could tilt the global economy into recession.