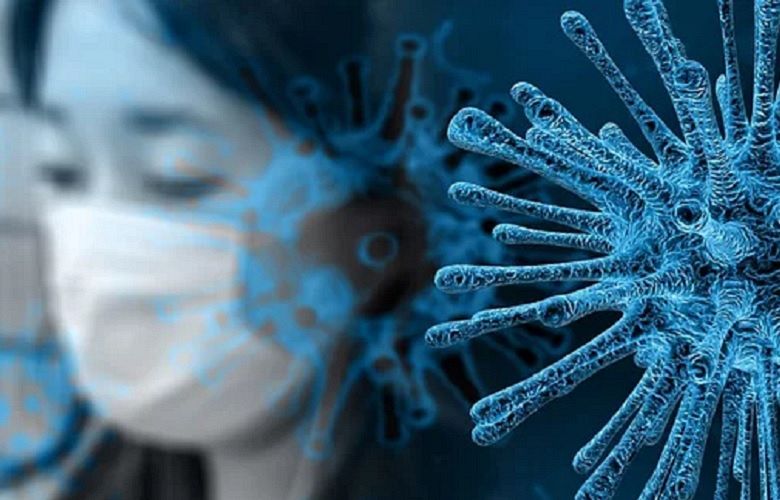 It’s not only Chinese tourists, business travelers, and property buyers who’re not showing up, but also travelers from all over the world who’ve gotten second thoughts about sitting on a plane.

Literally, everything is shutting down. I can’t even fit everything into the title. First, The world’s largest Hotel company by properties announced they will be temporarily closing 1,000 Hotels in China. This amounts to over 70% of their hotels and the CEO said the Hotels that remain open are running under 75% Guest capacity. They expect a huge financial impact. Hilton hotels also announced they will be closing 150 hotels in China along with Best Western. We then move to the recent data compiled by Goldman detailing the true weight of the industrial production halt. Steel demand is Crashing, Construction Steal demand has collapse 88%. Fiat Chrysler warned that they would need to halt production at one of their plants outside of China due to parts shortages and The plant has come to a halt as the problem is not resolved. The company said it is in the process of attaining the product from another source. Last but not least Carnival Corp has warned of a significant financial impact in their upcoming earnings report and they pulled their full-year 2020 forward guidance due to changes.