President Trump’s trade war is back. It’s an election year, and the efforts by the administration to ‘turbocharge’ an initiative to deglobalize that world by removing critical supply chains from China could be seen with new rounds of tariffs to strike Beijing for its handling of the COVID-19 outbreak, US officials told Reuters. 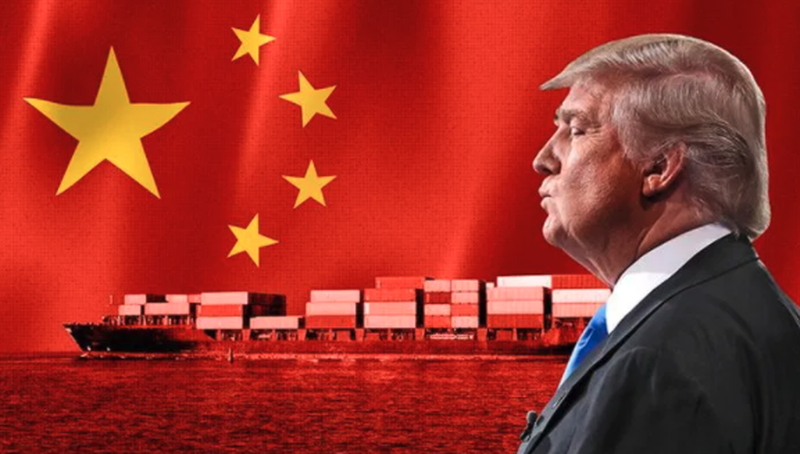 It’s clear that coronavirus lock downs have resulted in a crashed economy with more than 30 million people unemployed have derailed President Trump’s normal campaigning process and the promises of a vibrant economy. This could suggest President Trump is about to unleash tariff hell on Beijing as it would do two things: First, it would pressure US companies with supply chains in China to exit, and second, the president can say the tariffs are a punishment for the more than 68,000 Americans that have died from the virus.

“We’ve been working on [reducing the reliance of our supply chains in China] over the last few years but we are now turbocharging that initiative,” Keith Krach, undersecretary for Economic Growth, Energy and the Environment at the U.S. State Department told Reuters.

“I think it is essential to understand where the critical areas are and where critical bottlenecks exist,” Krach said, adding that the matter was key to U.S. security and one the government could announce new action on soon.

Current and former officials said the Commerce Department and other federal agencies are investigating ways to push US companies away from sourcing and manufacturing in China. “Tax incentives and potential re-shoring subsidies are among measures being considered to spur changes,” they said.

“There is a whole of government push on this,” said one. Agencies are probing which manufacturing should be deemed “essential” and how to produce these goods outside of China.

Another official said, “this moment is a perfect storm; the pandemic has crystallized all the worries that people have had about doing business with China.”

“All the money that people think they made by making deals with China before, now they’ve been eclipsed many-fold by the economic damage” from the coronavirus, the official said.

Amid a pandemic and recession, it appears the comments from US officials suggest geopolitics could soon become major headaches for global markets. President Trump’s latest comments have stirred new concerns that an economic war with China is about to restart. This could be potentially dangerous for investors who are looking for V-shaped recoveries. 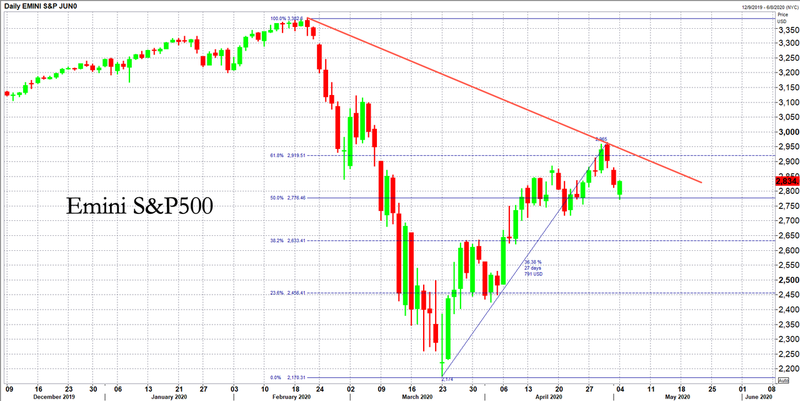 Last week, President Trump said China “will do anything they can” to make him lose his re-election bid in November. He said Beijing faced a “lot” of possible consequences for the virus outbreak.

He told Reuters: “There are many things I can do. We’re looking for what happened.”

President Trump recently said he could slap new tariffs of up to 25% tax on $370 billion in Chinese goods currently in place. Officials said the president could introduce new sanctions on officials or companies or project closer relations with Taiwan, all moves that would infuriate Beijing.

Conversations among US officials have so far been about “how we restructure … supply chains to prevent something like this from ever happening again,” Pompeo said.

For years, we have documented the possibility of Thucydides Trap playing out between the US and China. That is when a dominant regional power (the US) feels threatened by the rise of a competing power (China). Read:

The evolution of the pandemic and economic crash appears to be deepening geopolitical tensions between Washington and Beijing.